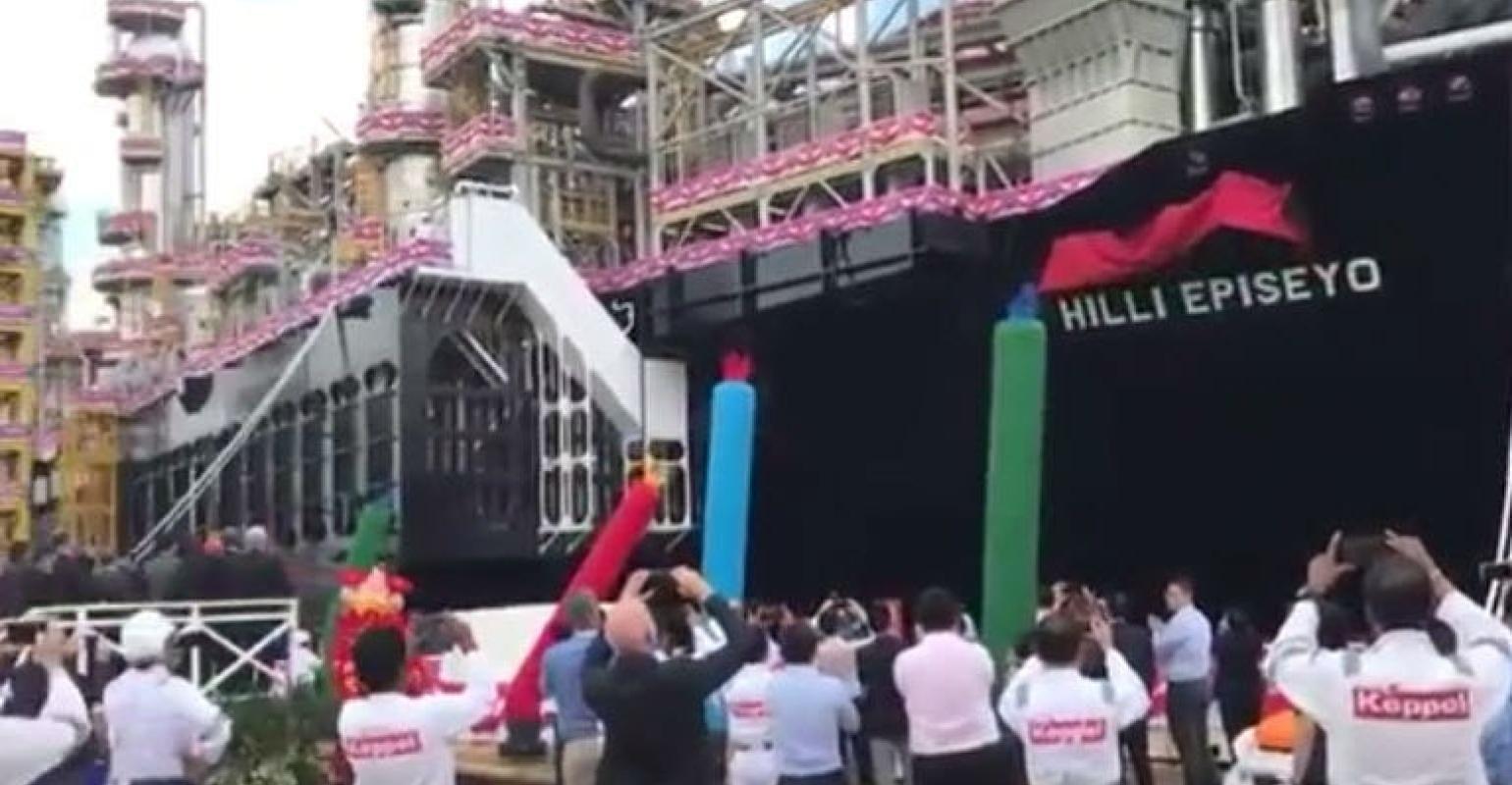 Keppel Offshore & Marine (Keppel O&M) sees good prospect for its gas business as it expects the market recovery to continue.

Although reporting a net loss for the first half 2018 of SGD40m compared to an SGD11m profit in the same period in 2017 the shipyard group has seen a significantly improved level of new orders this year. As of the end of June this the group had booked in over SGD1.2bn in new contracts slightly more than in the whole 2017. The second quarter of 2018 saw some SGD680m in new orders.

The LNG and gas business is something that Keppel sees a strong niche going forward with the world's first FLNG carried out at its yards now in operation.

He noted that since 2018 the shipyard group had won around SGD1.8bn in orders for gas solutions, around 38% of contracts in total in that period.

“With our ability to design, develop and integrate solutions across the gas value chain, Keppel aims to be the gas industry’s preferred partner. The growing adoption of LNG as a marine fuel, driving demand for newbuilds, conversions and upgrades, also augurs well for the business,” he said.

Keppel O&M's orderbook stood at SGD4.6bn at the end of June, excluding projects for Sete Brasil which are at a standstill.

Asked about the group's ship repair business Keppel O&M ceo Chris Ong said: “The repair business still a very stable type of workload in the yards, during the quarter see a gradual increase in enquiries for repairs, that's for the shipping side.”