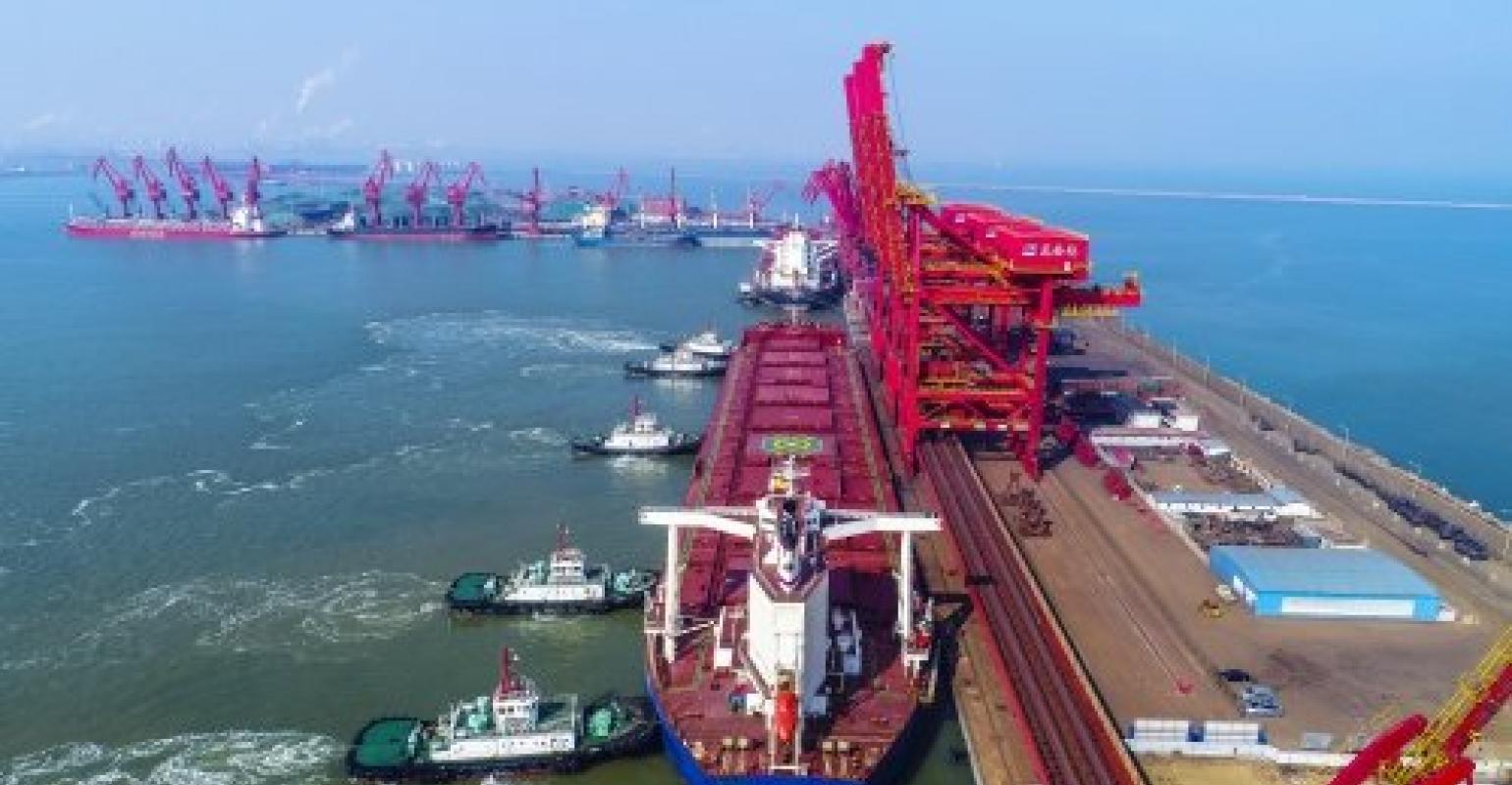 The terminal will have a loading and discharging capacity of 5m tons LNG annually. In addition, the two parties plan to develop overseas energy projects, oil and gas international trading businesses together.

Lanqiao is a deepwater port in Shandong province, located at the south of Rizhao. The port started construction in 2004 and was officially opened for operation in June 2009. It currently has nine operational berths and another seven berths under construction.

The port has been developed to be the largest private port in China, which is planning public listing to fund business expansion.

Is Hambantota International Port better off with China?
Jan 21, 2020