LNG-powered ships to account for 60% of new orders by 2025: Korean study 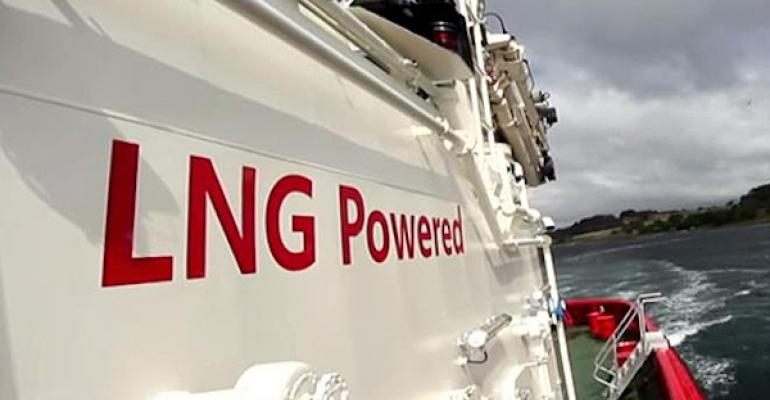 Six out of 10 new ships ordered by 2025 are predicted to be LNG-powered vessels due to stricter environmental standards in shipping, a South Korean study says.

A joint report by Korea Development Bank and Korea Trade-Investment Promotion Agency projected that about 60.3% of the world’s newbuilding orders will be LNG-fuelled ships by 2025.

With Korean shipbuilders forecast to build more than 60% of the world’s large LNG-fuelled ships, the study estimated the domestic market for LNG vessel equipment to enlarge to KRW12trn ($10.8bn) in 2020 from KRW3trn in 2017.

In November 2018, the Korean government unveiled an ambitious plan to order 140 LNG-fuelled ships by 2025 to help revive the country’s ailing shipbuilding industry.

The use of LNG as a marine fuel is gaining attention as global shipping is facing tougher environmental regulations and under pressure to operate cleaner vessels.

From 1 January 2020, it will become mandatory under IMO regulation for ships to burn bunker fuel with a maximum sulphur content of 0.5%, down from the current cap of 3.5%. The use of LNG is considered a viable alternative to meet the IMO regulation as the clean gas is virtually sulphur-free and it emits 20% less greenhouse gas compared to conventional heavy fuel oil.