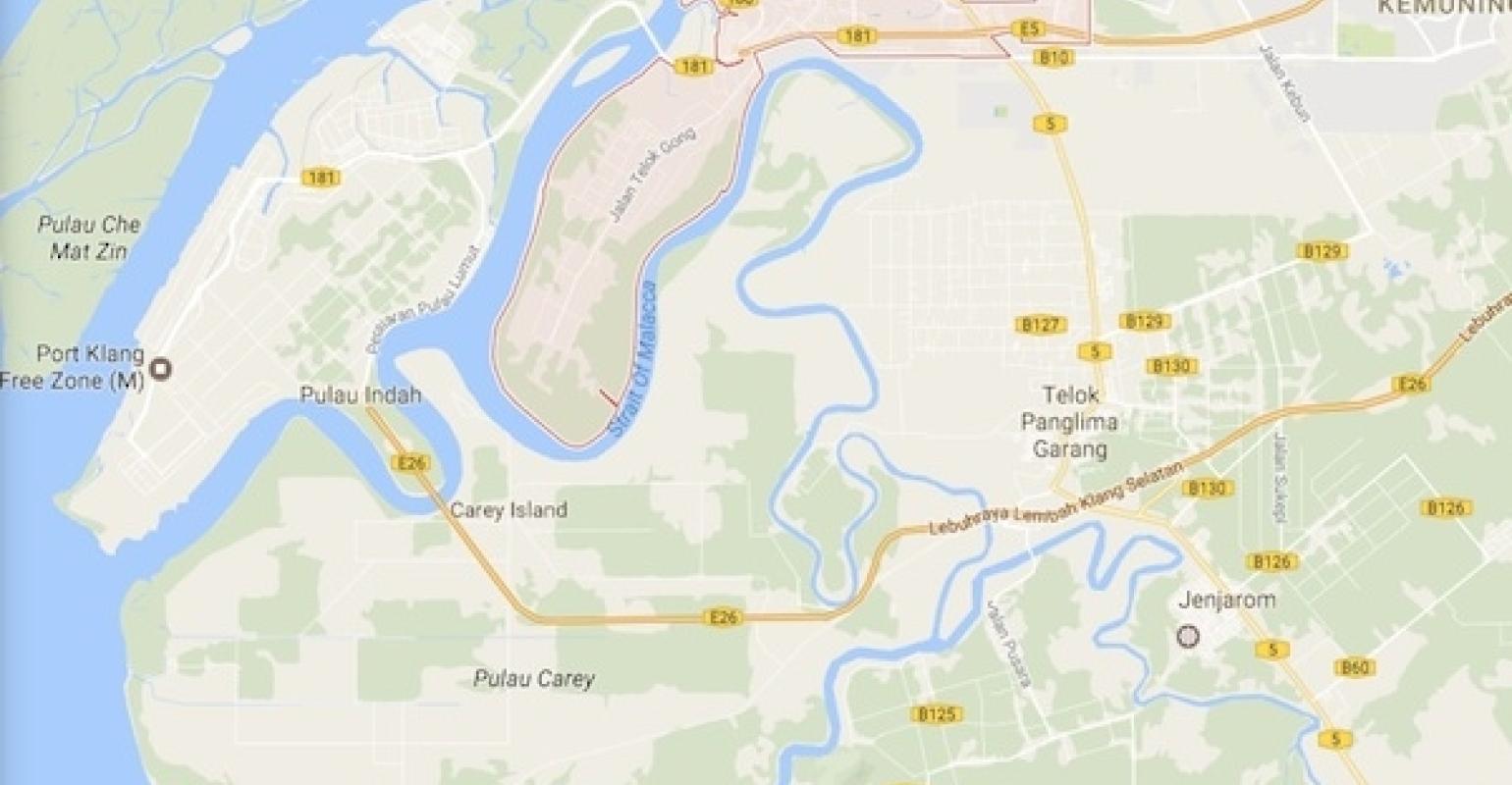 Predictably, the sights of the new Malaysian government’s crackdown on expenditure have now fallen on the Carey Island project, which has been previously linked with Chinese interests.

Malaysian transport minister Anthony Loke was cited in local media as saying the government will conduct a feasibility study on building the port.

He said the feasibility study would be carried out by the Port Klang Authority (LPK) from November and was expected to take about a year.

"After the study is done, the findings will be tabled to the Cabinet for a decision whether to offer the job to a concessionaire through open tender or appoint a company based on their capability," Loke said.

He said the study would encompass 16 aspects including marketability, environmental impact assessment and social impact on the local community.

Loke noted that the Carey Island project, which will be the third and largest container terminal in the area involving a land area of 283 ha and which is slated to have massive capacity of 30m teu, will not have an immediate impact on the existing terminals at Northport and Westport as it is meant to be a long term project to meet future needs. Both Northport and Westport in Port Klang will reach their maximum capacities by 2025.

Loke also responded to a previous announcement by the former transport minister Liow Tiong Lai last year that the project was to be undertaken by Chinese investors, by noting that no company from China had stated its commitment to do the job.