Methanol as marine fuel to be tested in Singapore 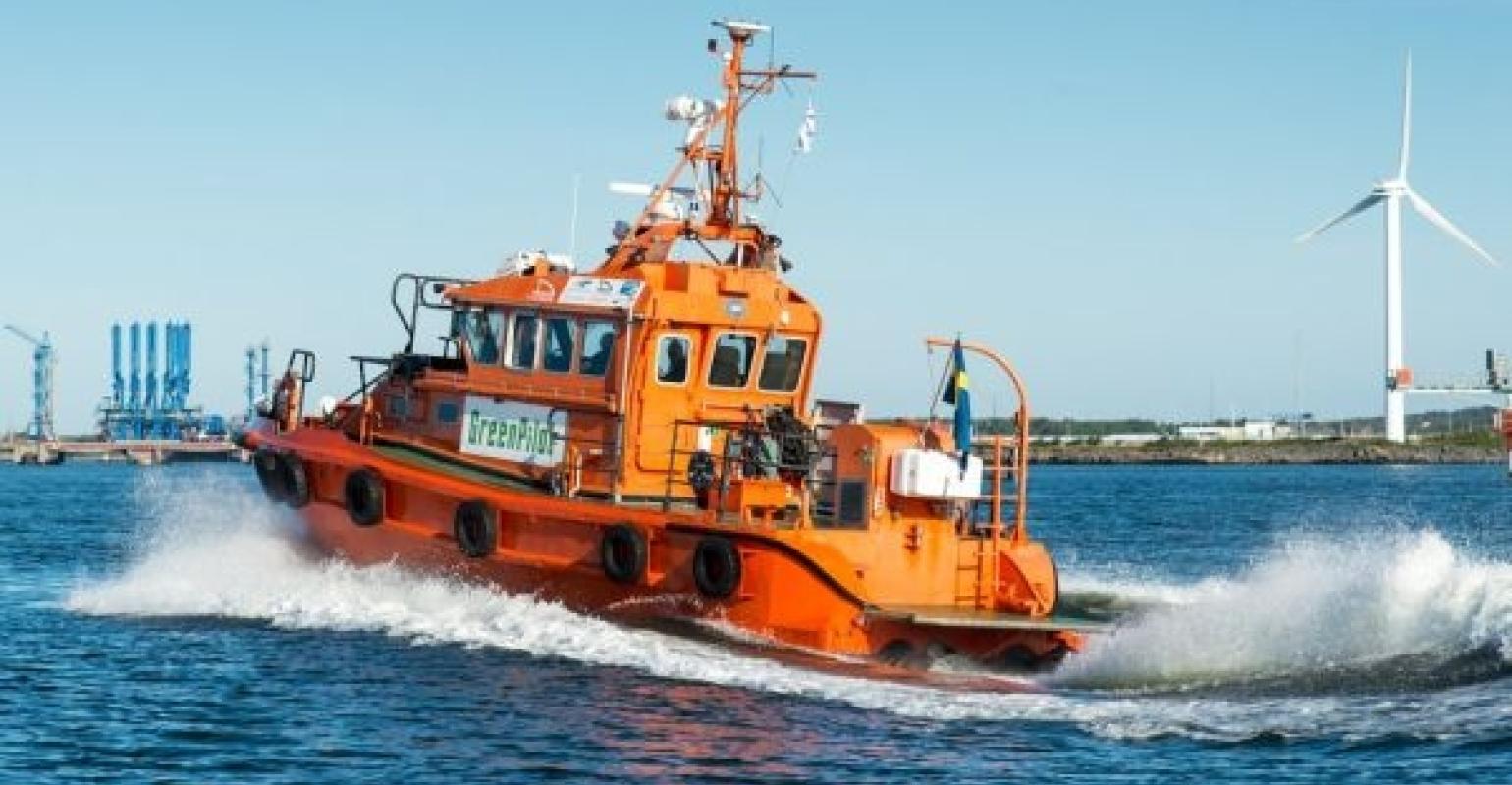 The project will see the Methanol-powered engine employed in the GreenPilot evaluation programme in Gothenburg, Sweden, bench tested before being shipped to Singapore for installation onboard a harbour craft vessel for service within a fleet for a six-month sea trial
A project to evaluate methanol as a marine fuel is starting in Singapore, driven by Methanol Institute and Nanyang Technological University (NTU) of Singapore.

The project, consisting of two phases, aims to see proven marine engine installed in a harbour craft with testing for fuel efficiency and viability as low emission, potentially future-proof fuel.

The first phase consists of desktop and bench-testing the methanol-powered engine employed in the GreenPilot evaluation programme in Gothenburg, Sweden. In the second phase, the engine will be shipped to Singapore for installation onboard a harbour craft vessel for service within a fleet for a six-month sea trial, followed by an engine ‘teardown’ to test clearances and material compatibility.

The costs of the pilot project are estimated at SGD200,000 ($147,270) and will cover the installation of the engine, bunkering, training and subsequent sea trials. The data collected will be shared with a number of official observers to help to fill some of the knowledge gaps on methanol, including its level of fuel efficiency and viability as marine fuel.

“For maritime players in Singapore, the project will be a useful demonstration of the benefits of methanol as a marine fuel, encouraging them to consider it as an alternative fuel once they gain a better understanding,” said Chris Chatterton, coo of Methanol Institute.

“The GreenPilot project together with others such as the SUMMETH (Sweden) and Methaship (Germany) projects, have shown that methanol can be easily adopted as a marine fuel at reasonable cost and without the complexity of other low emission alternatives,” Chatterton pointed out.

Results and findings from the GreenPilot project are considered to be applicable for many other types of smaller vessels, which could achieve similar emissions reductions from using methanol as fuel.

“Methanol fuelled ships can already use existing fuel tanks or even ballast water tanks for storage, thereby lowering the investment risks of newbuilding or conversion, and the regulatory landscape is also moving in methanol’s direction.”

In December 2018, the meeting of IMO’s Maritime Safety Committee instructed its sub-committees to consider the relevant parts of the draft interim guidelines for the safety of ships using methyl/ethyl alcohol as fuel.

The sub-committees will provide their feedback in September 2019 and the interim guidelines should be ready for formal approval by MSC in the first half of 2020.

The guidelines provide requirements for the arrangement, installation, control and monitoring of machinery, equipment and systems using methyl/ethyl alcohol as fuel to minimise the risk to the ship, its crew and the environment, taking into account to the nature of the fuels involved.