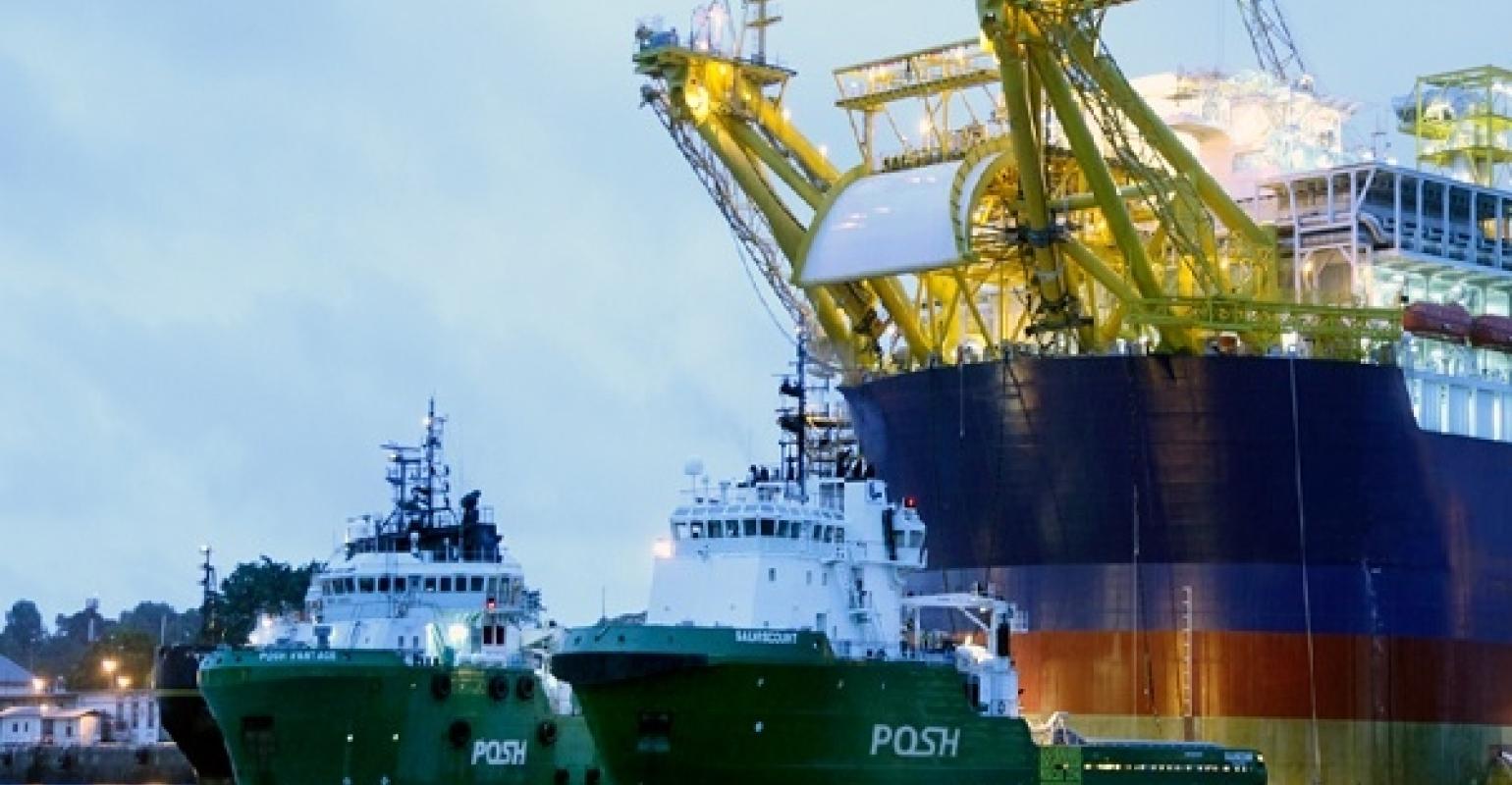 Amid the ongoing oil market downturn, some oil and gas industry service providers are still managing to eke out a decent living, with the Middle East remaining the hot spot of activity, as well as scattered major projects in Australasia and the Gulf of Mexico for those lucky enough to be able to tap on them.

Singapore-listed offshore services provider PACC Offshore Services Holdings (POSH) has been reaping gains from long-term charters in the Middle East and vessels chartered for use on the Shell Prelude project as well as a continuing charter of its semisubmersible accommodation vessel (SSAV) on the latter project.

In a press release on its full-year 2017 results, POSH warned however that offshore oil production activities remain subdued even though there is some positive sentiment in the market, with oil prices averaging above $50 during the year. This meant that day rates remain under pressure with a continuing oversupply of vessels, it added.

Among the group’s segments, only the offshore supply vessel (OSV) and offshore accommodation (OA) segments saw any revenue growth and only the latter actually saw any significant profit at all. As pointed out, despite a 14% rise in revenue from long-term Middle East charters and the Prelude project, OSVs still turned in a segmental loss of $6.1m on weak charter margins affected by lower average charter rates. The OA segment meanwhile saw turnover more than triple to $35.9m, which resulted in a $5.2m segmental profit.

With its OSV utilisation rate remaining almost stable at 61% in the fourth quarter of 2017 compared to 62% in the previous corresponding quarter, the market would appear to have bottomed out, however POSH warned that vessel oversupply and downward pressure on charter rates and vessel utilisation will likely continue. Meanwhile the emergence of competitors from restructuring means there will be stiff competition in an already challenged market, POSH added.

“Nevertheless, there remain pockets of growth in this challenging market,” POSH said, noting in particular that Saudi Aramco had awarded eight Engineering, Procurement, Construction and Installation (EPCI) projects in 2017, the highest number of such contracts awarded by the company since the market downturn began in 2014.

POSH currently has 10 vessels deployed to the Middle East on long-term charters, with another three to be deployed progressively in the first two quarters of this year, the company said.

Other pockets of activity include in Australia where the massive Prelude project off the Northwest Coast has been providing work since the Shell Prelude Floating Liquefied Natural Gas (FLNG) facility arrived on site in August 2017, for some of the group’s vessels, including the SSAV POSH Arcadia, which provided accommodation support for the hook-up and commissioning phase of the project. This contract has been extended into the second quarter, POSH added.

In the Gulf of Mexico, the SSAV POSH Xanadu was awarded a contract by Chevron USA to provide accommodation support for the hook-up and commissioning of its Big Foot tension-leg platform (TLP) which will commence in the first quarter.

Meanwhile, other significant jobs also emerged in the Transportation & Installation (T&I) space, where the POSH Terasea commenced the towage of the Egina FPSO from South Korea in the fourth of 2017 and successfully delivered it to owner, Total Nigeria, in January.

“Market conditions remain challenging. For POSH, the key to riding out this prolonged downturn is to continue winning the trust and confidence of our clients,” said POSH ceo Gerald Seow.

While continuing to focus on safety excellence and improving cost competitiveness and maximising fleet utilisation, POSH also plans to set up several overseas offices in key growth markets to widen market reach as well as strengthen existing offices to provide better and more responsive support to overseas clients. POSH will continue to participate actively in tenders in the Middle East and Africa, which remain active in current market conditions, the company said.