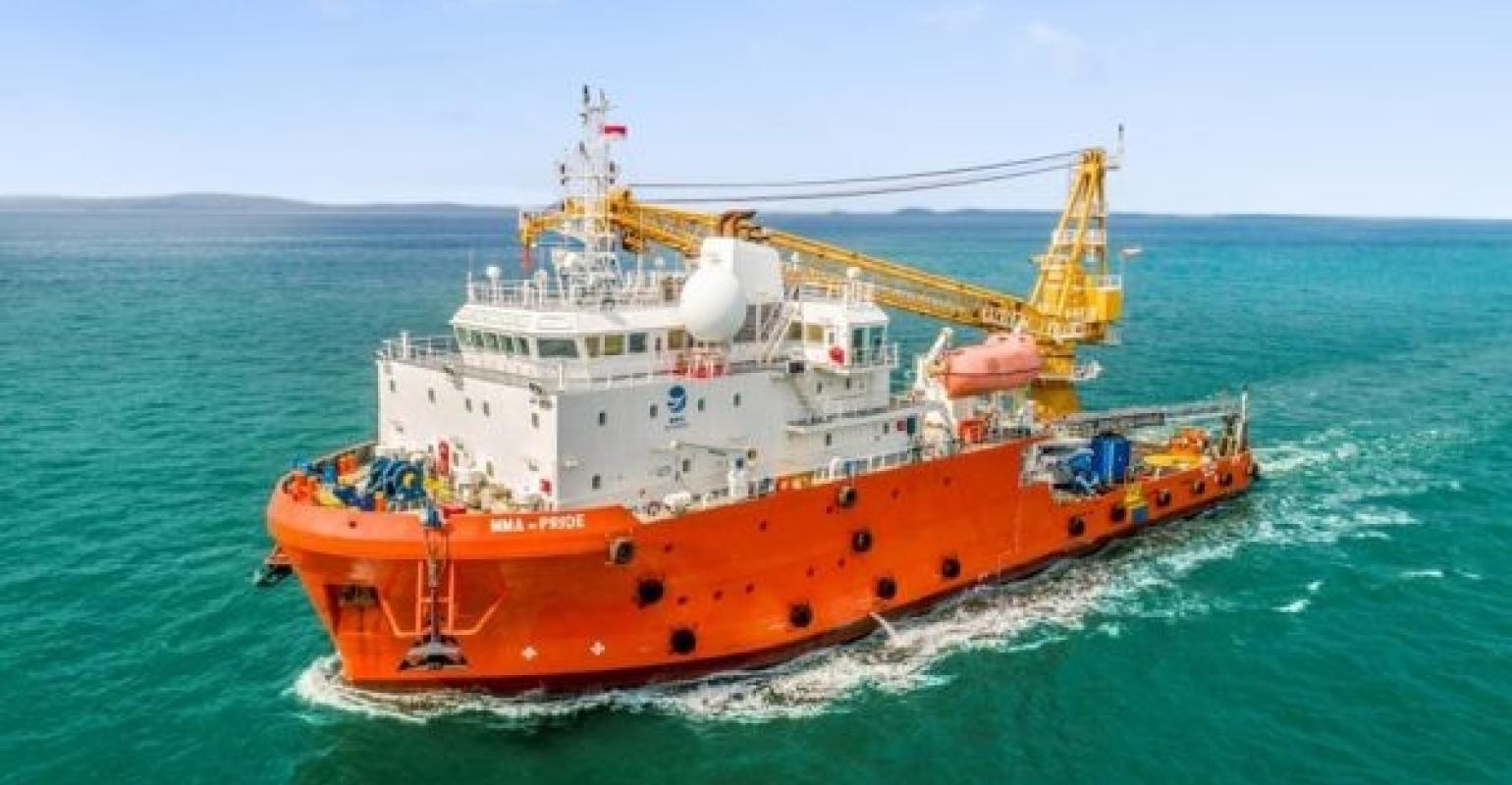 OSV operator MMA Offshore has projected an improved fleet utilisation for the remainder of this year as it has clinched a number of vessel contract extensions on the back of a recovering offshore vessel market.

The Australia-listed company announced in a trading update that the contract extensions have contributed to an improved fleet utilisation as the level of utilisation has increased to 49% to-date from the previously projected 39% at the half year.

“The offshore vessel market continues to be in the early stages of recovery with increasing activity and a tightening in the market for high specification vessels,” MMA Offshore told the stock exchange.

The company said that its 2015-built, 10,460-bhp MMA Privilege, currently operating as an accommodation and walk-to-work vessel supporting FPSO maintenance in Cote d’Ivoire, has had its contract extended by six months through to 31 December 2019 with options to extend to 31 March 2020.

The 2013-built, 5,150-bhp MMA Pride, operating as a walk-to-work vessel in Brunei, has also had its contract extended by nine months through to 31 December 2019.

The 2016-built, 2,420-dwt MMA Pinnacle has recently completed the first phase of its walk-to-work contract for Woodside supporting platform maintenance in the North West Shelf. The vessel is currently engaged in short-term inspection, maintenance and repair scopes within Australia, with the second phase of the Woodside Project due to commence in September 2019.

MMA Offshore is also supporting Santos’ drilling programme in Australia through to August 2019 with options to extend, as well as drilling support activities in Malaysia.