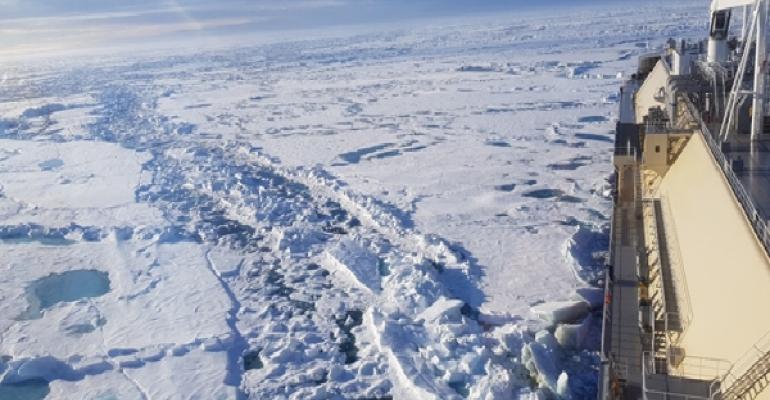 JPPV is an advisory group that was jointly set up in March 2018 by the Japan Bank for International Cooperation and Russia’s Far East Investment and Export Agency (FEIA) and Far East and Baikal Region Development Fund to encourage Japanese companies to launch businesses in Russia and promote Japanese investment in Russia and the Far East.

The agreement aims to draw upon JPPV’s expertise in order to smoothly establish LNG transshipment terminals in the Far East.

MOL and Marubeni earlier this year signed a memorandum of understanding (MoU) with PAO Novatek, Russia's largest independent gas production and sales company, for a joint feasibility study aimed at establishing an LNG transshipment and marketing complex off the Kamchatka Peninsula, where the Russian government has established Advanced Special Economic Zones (ASEZ) that have investment incentives targeting the country’s Far East regions and this agreement is seen helping to bring the transshipment terminal to commercial reality.

The participation of Marubeni and MOL in the projects is expected to contribute not only to the mutual relationship between Japan and Russia, but to continued regional development in the Russian Far East.

Both companies are already actively involved in LNG developments in the northern regions, with MOL and China Cosco Shipping jointly owning four ice-class LNG carriers on long term charter to Novatek for its Yamal LNG project. Marubeni meanwhile has a long term gas deal with Rosneft.