MOL returns to the black in FY2018, forecast better year ahead 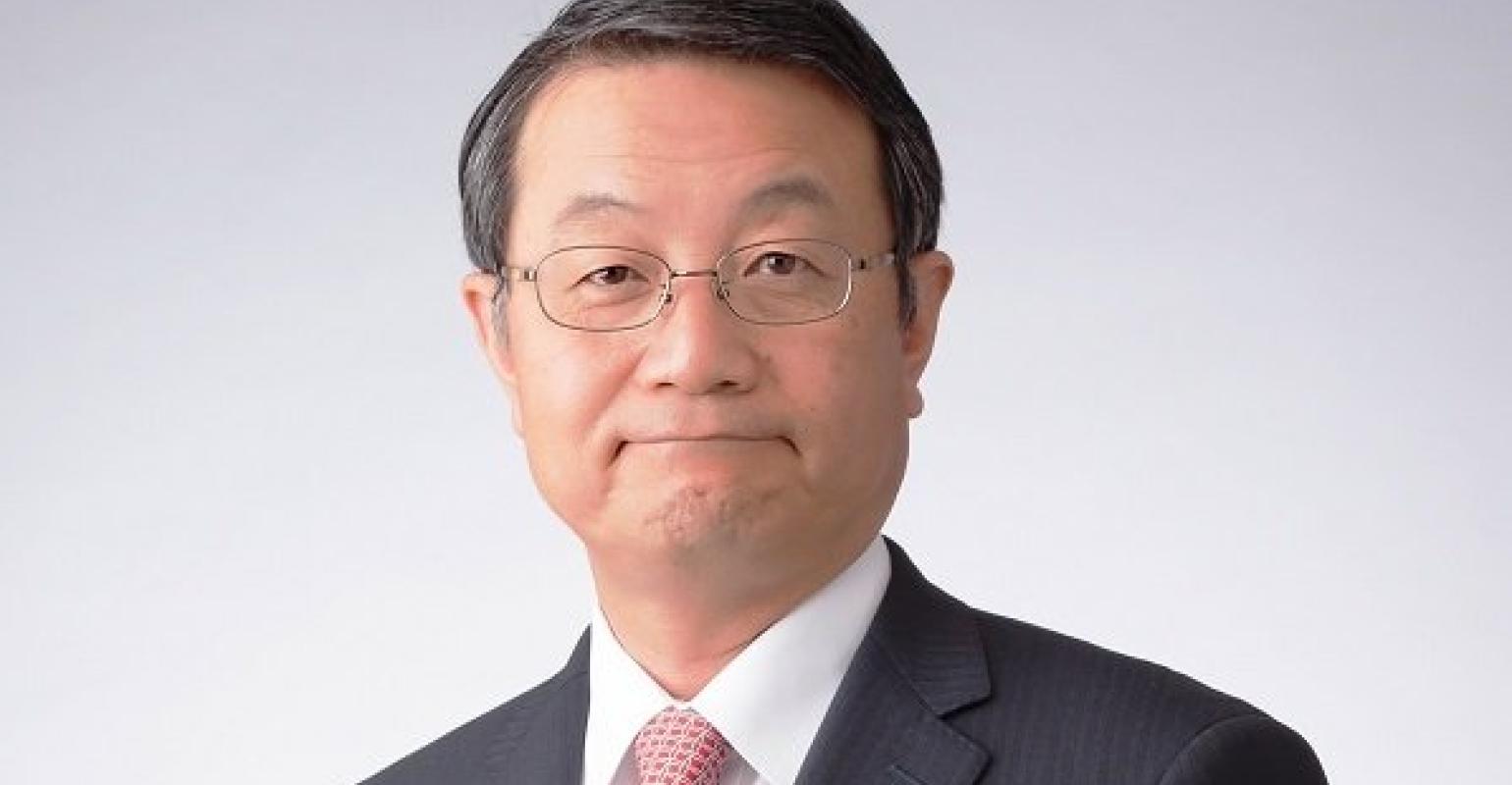 The forecast improved profitability is based on an expected improvement in major shipping markets.

Looking at dry bulk MOL said: “We expect that on the Capesize bulker market, the rate will recover in the second half of the fiscal year despite continued concern over the impact of the mining dam collapse in Brazil. The rate for Panamax and smaller bulkers is also expected to remain firm at the FY2018 level because a certain degree of demand for coal and grain shipments is expected.”

For container shipping it said that the Ocean Network Express (ONE) joint venture with NYK and K Line was expected to see volume and utilisation levels return a level comparable to that prior to the merger.

“ONE aims to move into profit by focusing on initiatives such as cargo portfolio optimization, product rationalization, starting with a new North America West Coast-North Europe pendulum service, and reduction of fuel consumption and overhead costs,” MOL added.