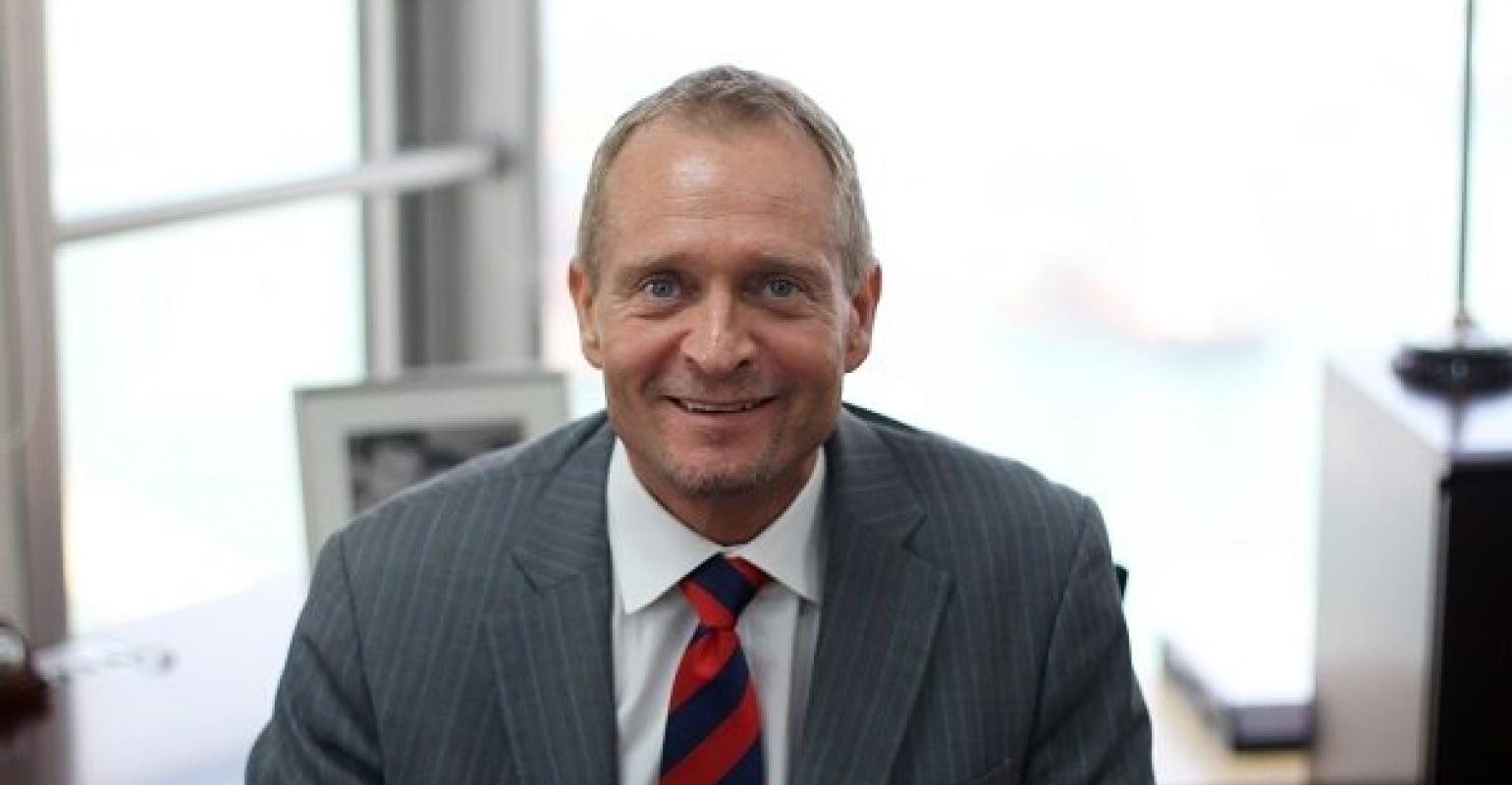 More consolidation ahead in ship management

There will be more consolidation in the ship management sector as company founders decide on their future and mid-sized managers come under pressure, believes Anglo-Eastern ceo Bjorn Hojgaard.

In a recent interview with Seatrade Maritime News, Hojgaard, chief of the world’s second largest ship manager, said that the industry was “up for consolidation” and noted the presence of private equity in the sector that would be looking to grow their investments. At the same time he noted it was a sector where many businesses were owned by their founders who reached a point where they had to decide what the next step forward was for their business.

“There are a lot of founder led businesses in the industry and founders often come to that place where they have to decide what to do with the business and that leads to a lot of corporate events,” Hojgaard explains.

The pressure to consolidate will particularly be on mid-sized managers, which do not have the economies of scale of a large ship manager or the attraction that some see in boutique-sized operation. “The hard place for ship managers today, I think, is between 100 and 300 ships, that’s where you are no longer small enough to be boutique but not yet big enough to leverage that scale,” he states.

It is a situation he should understand well having come from heading the much smaller Univan, which merged with Anglo-Eastern.

When it comes to scale Hojgaard is not talking about the usual cost synergies in operations, but specifically the ability to have presence, depth and reputation in crew supply nations. He notes that this is something particularly difficult for an owner of say 30 or 50 vessels to build the scale and reputation as an employer in one the major crew supply markets such as India or the Philippines.

Anglo-Eastern’s academy in India has places for 440 seafarers a year and in testament to the manager’s reputation as an employer attracting 20,000 applicants of which 90% are what Hojgaard describes as “viable applications”. Training includes 18 months sea time and Anglo-Eastern tries to ensure deployment on three different vessel types.

“We’ve been doing this for 10 years now so we now have the first batch of chief officers and chief engineers, and in a couple of years our entire line-up of younger officers will come from that school. That is a huge strength,” he says.

The investment in training facilities such as the company has in India also underscores the long term commitment that Anglo-Eastern’s owners have to the ship management business. “We are ship managers, we have been for the last 20 years and will be for the next 20 years,” he states.

Shipping, port and shiprepair to remain open as Singapore closes most workplaces
Apr 03, 2020