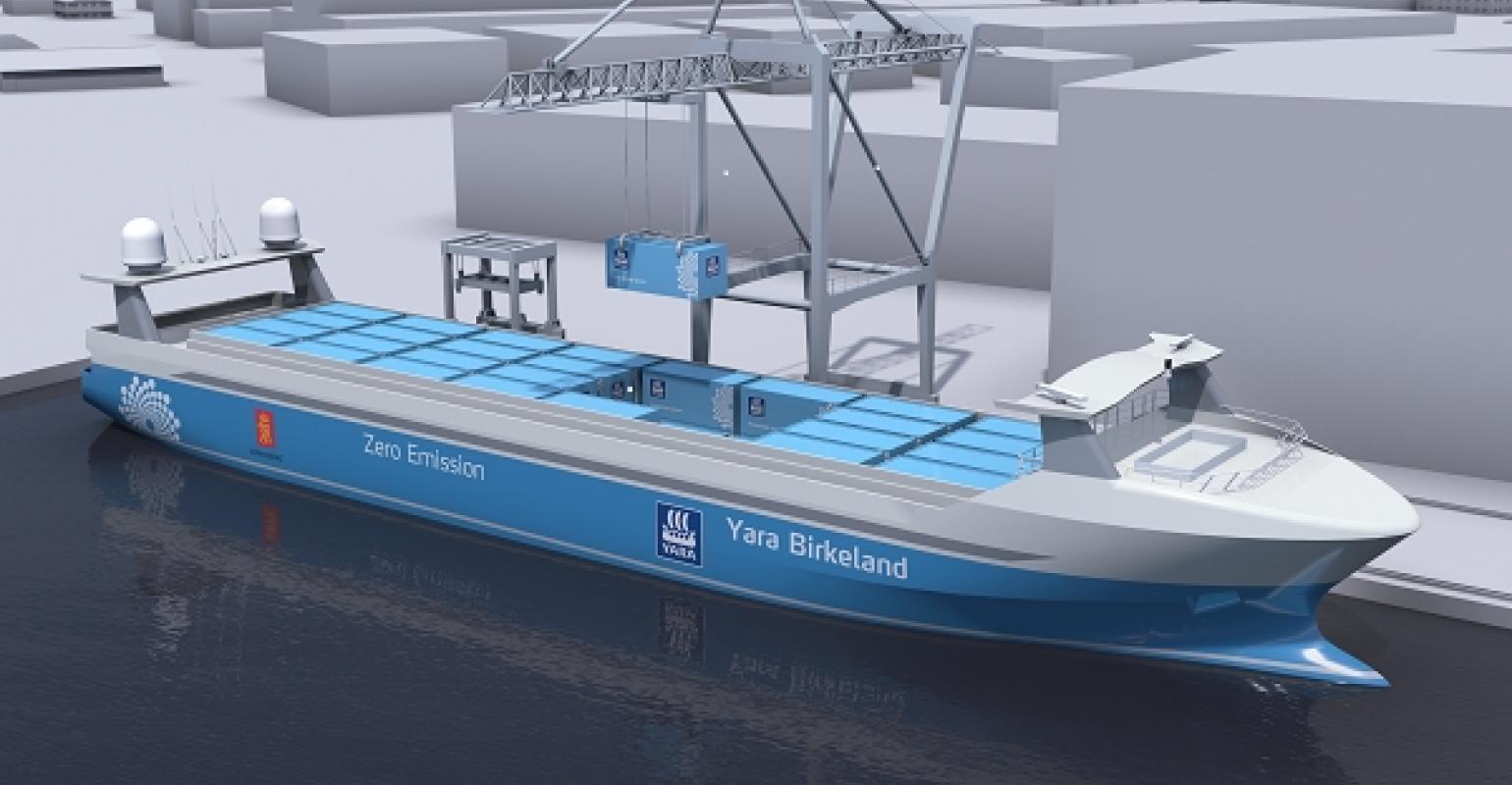 A survey by UK-based seafaring union Nautilus International has found a scepticism towards autonomous shipping and an overwhelming belief such vessels will be a threat to safety at sea.

The survey of nearly 1,000 maritime professionals from around the world puts a human perspective on the sweeping changes that autonomous shipping could bring to the industry.

The survey found that the reaction of seafaring personnel and shoreside professionals was generally cautious and largely sceptical, not unsurprisingly concerned about their jobs.

“Concerns around job security and safety dominated much of the feedback, with nearly 84% of respondents saying they see automation as a threat to their jobs. However, members were not wholly hostile to the concepts and the underpinning systems – many of them noting the potential to use technology in a way that could improve seafarers’ lives by reducing or even eliminating a lot of routine tasks, and to make maritime jobs safer, more skilled and more satisfying,” a report into the survey said.

There was view that it was the equipment manufacturers that were pushing the vision of autonomous shipping rather than a desire by shipowners to fully automate their vessels.

“These companies are only interested in creating a market for their products and services, and cloaking this in the guise of safety,” one Master wrote.

While autonomous ships are portrayed as improving safety by eliminating the “human factor” respondents to the survey took a rather contrary view with 85% considering unmanned, remotely controlled vessels a threat to safety at sea. Just 18% saw the removal of seafarers as positive for maritime safety.

“Asked where they believed remotely-controlled ships would cause the greatest threat to safety, 19% opted for offshore services, 12% for international waters, 38% for coastal waters, and 39% for harbours and pilotage areas. However, the majority (59%) said they believed such ships would be a threat anywhere at sea,” the report said.

A commercial reality check for autonomous shipping in 2018

Respondents highlighted the complex chains of failure that can place on board a ship and the poor quality of equipment and components and the need for a human crew to deal with these.

“Considering the skill required in the off shore field, I fail to see how a fully remote-controlled ship will deal with daily equipment failures,” one respondent said.

The handling of low quality fuels was another factor highlighted. “How will automation repair a broken fuel line at sea? How about when a fuel pump seal fails and begins to spread fuel across the engine room? Failures happen on almost every leg of a given voyage. We need mariners on board to prevent catastrophic circumstances from occurring,” another respondent stated.