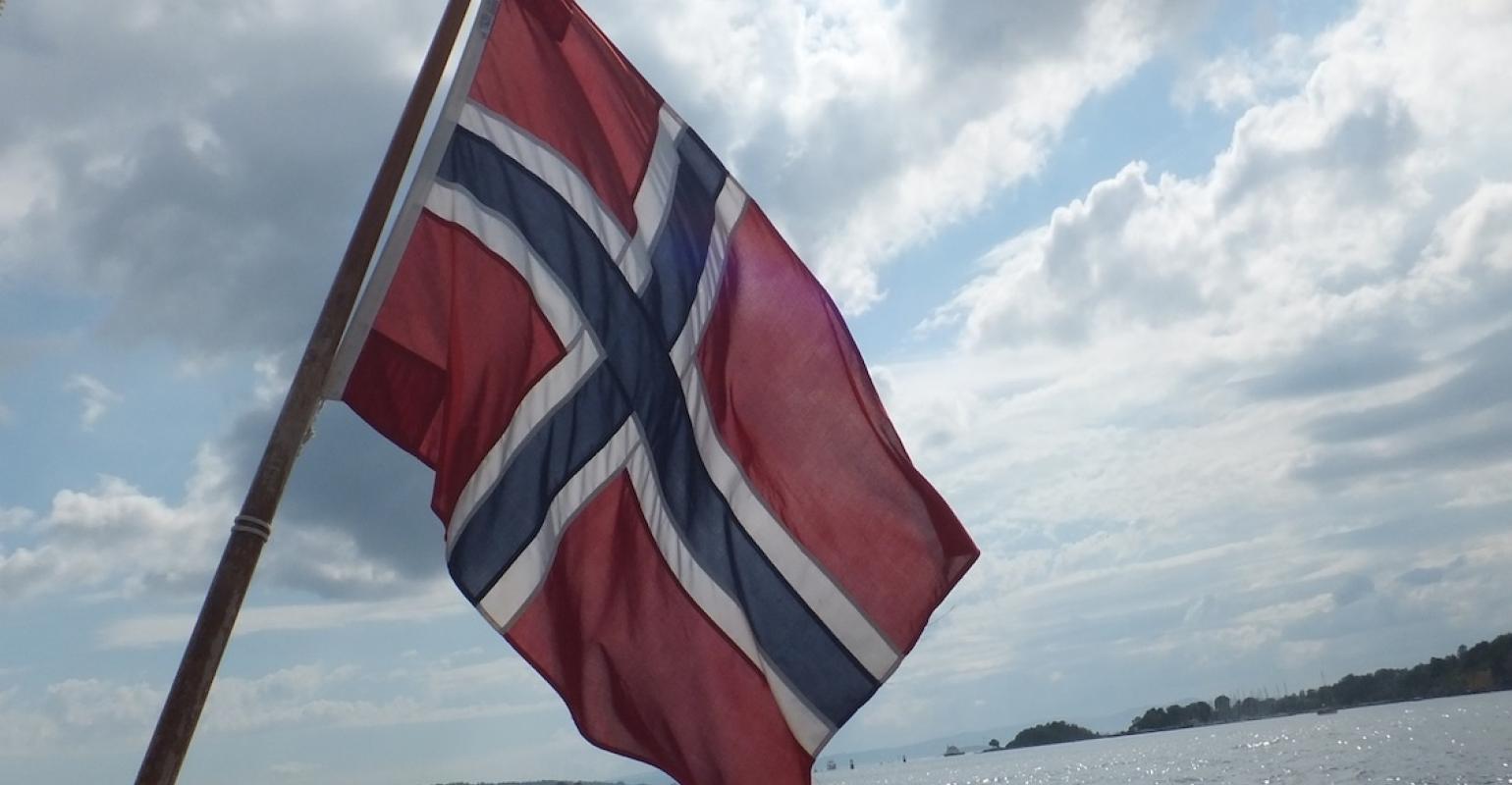 Norway’s $1.1trn sovereign wealth fund has excluded investing in four well-known shipowners for their use of the beaching method to scrap ships, and placed a fifth under observation.

Norges Bank, which administrates Norway’s Government Pension Fund Global, announced on Tuesday it had decided to exclude nine firms, including four shipowners as it said it tried to move towards what it called “ethical investments”.

The four shipping companies excluded are Evergreen Marine Corp, Korea Line, Precious Shipping and Thoresen Thai Agencies (TTA). It said the exclusion was“based on an assessment of the risk of severe environmental damage and serious or systematic violations of human rights”.

All four companies were excluded on the basis of having disposed of decommissioned vessels by beaching at yards in Bangladesh and Pakistan where working conditions were described as “extremely poor” and the process caused “severe environmental damage”.

In all four cases Norges Bank said there was no indications that the companies would stop scrapping vessels by scrapping.

The exclusion will be re-examined in four years if the company stops beaching vessels or earlier if the company gives notice that it has ceased the practice.

Pan Ocean has also been placed under observation for the same reason.

“This is the first time that shipping companies have been excluded from an investment fund based on their poor shipbreaking practices, and, coming from the largest investment fund in the world, it sends out a strong signal to all financial institutions to follow suit”, said Ingvild Jenssen, founder and director of pressure group NGO Shipbreaking Platform.

The other companies excluded include US shipbuilder Huntington Ingall Industries due to its production of key components of nuclear weapons, along with BAE Systems, Fluor Corp and AECOM for the same reason.