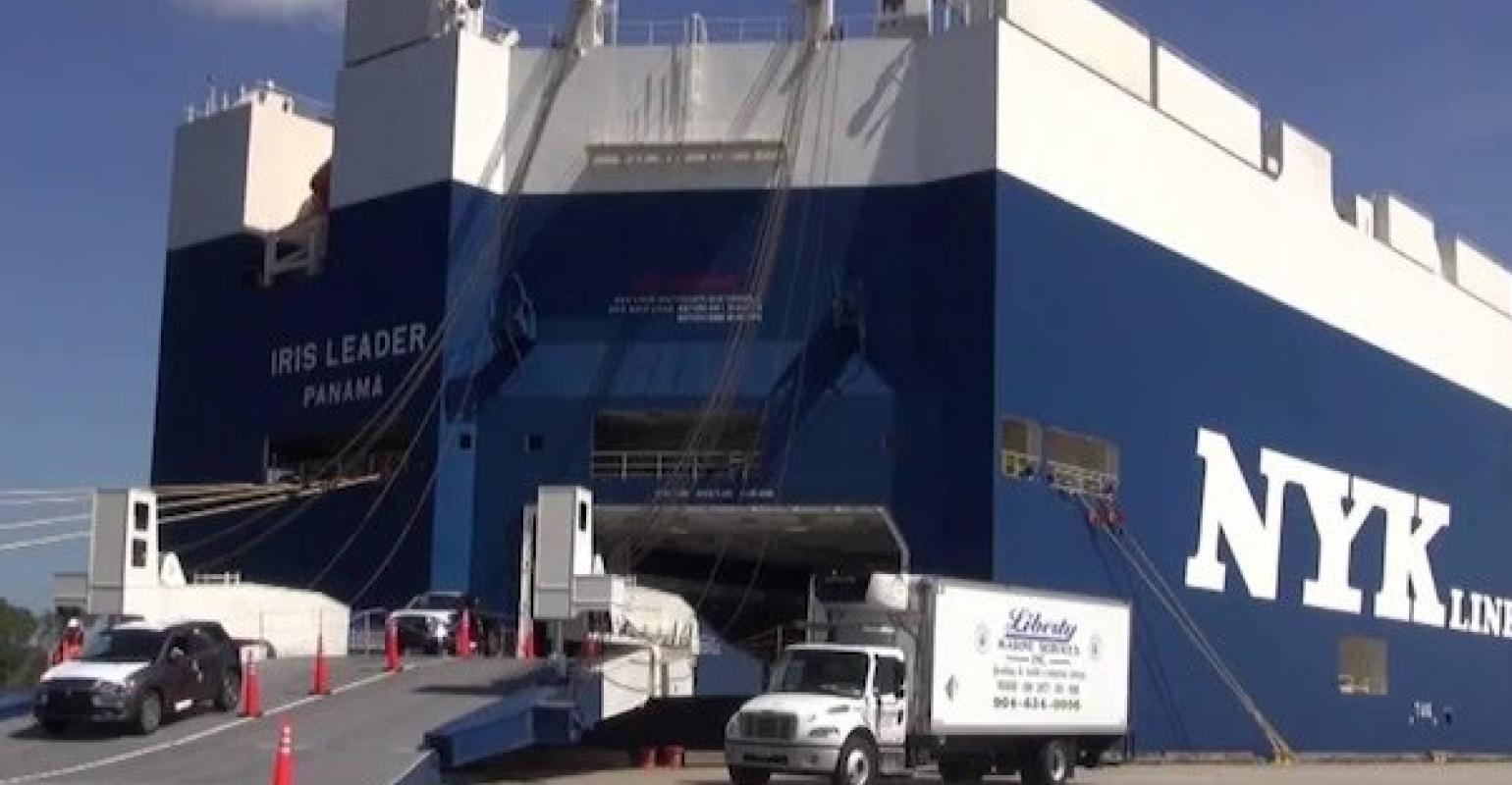 Using the Sherpa System for Real ship (SSR) navigation system, the Maritime Autonomous Surface Ship (MASS) trial was performed from 14-17 September from China’s Xinsha to Japan’s Nagoya, and then from Nagoya to Yokohama from 19-20 September.

During the trial, the SSR’s performance in actual sea conditions was monitored as it collected information on environmental conditions around the ship from existing navigational devices, calculated collision risk, automatically determined optimal routes and speeds that were safe and economical, and then automatically navigated the ship.

“Using data and experience gained through this trial but not obtainable through onshore simulators, NYK was able to ensure the feasibility of the SSR and its benefit for safe and optimal operations. This trial was a big step toward realizing NYK’s goal of manned autonomous ships,” NYK stated.

“NYK will analyse the data and continue to develop the SSR into a more advanced navigation-support system by making adjustments to the difference between the optimal course derived by the program and that determined by professional human judgment,” it added.

The SSR can become a basic technology for remote and unmanned navigation. The SSR verified by this trial will be applied to future coastal ships, which currently faces serious crew shortages, NYK highlighted.

Read more: Autonomous shipping – are we being blinded by technology?

“NYK’s aim of manned autonomous ships that will make use of advanced technologies and remote support from office to support ship operation and enhance safety,” NYK said.

This trial follows the autonomous ship trial guidelines that the IMO has outlined in June 2019, and it is conducted with approval from the Panama flag state.