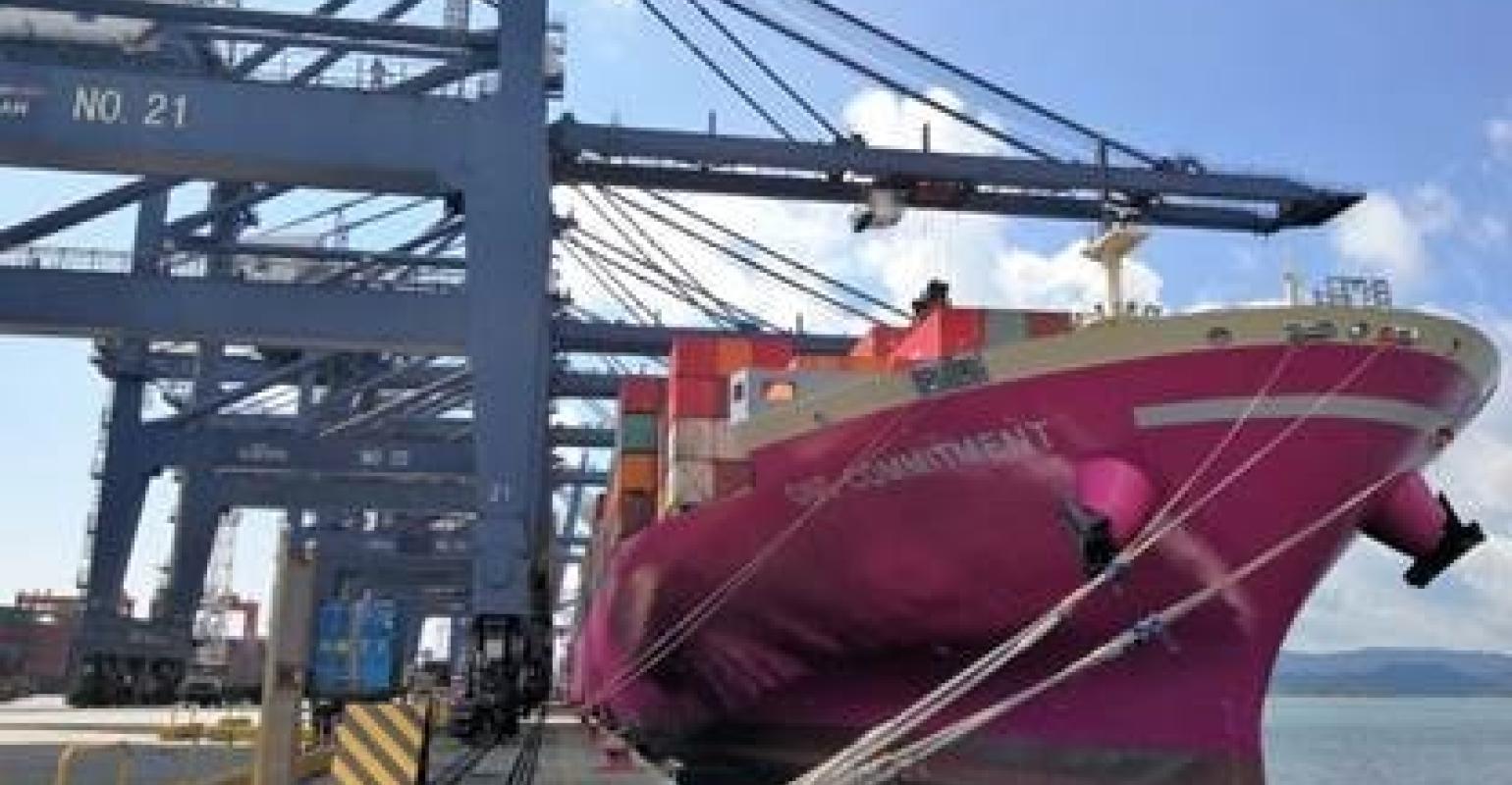 NYK, K Line, MOL in the red in Q1 hit by ONE start up difficulties

Commmenting on the result K Line said that, “because of such factors as a rise in fuel oil prices and an increase in one-time expenses which arose during the period of the transfer of operations for the integration of the containership business, financial results deteriorated, with revenue declining year on year”.

Looking at ONE it said it results were lower than expected in its plan due to, “lower-than-expected handling volume for providing clumsy services in initial stage right after service start-up and a rise in bunker prices on the expenditure side”.

Read more: Will ONE be enough in container shipping?

NYK reported a first quarter loss of JPY4.59bn compared to a profit JPY5.4bn in the same period a year earlier. The company's liner trade business racked a JPY16.6bn loss in the first quarter of the year.

NYK noted difficulties during the start-up of ONE the company said: “During the period immediately following the commencement of service, administrative problems occurred due to insufficient employee familiarization with the systems and insufficient preparation of the administrative processes, but since then, various improvement measures have been implemented and operations are returning to normal.”

MOL reported the smallest first quarter loss of JPY1.6bn compared to a JPY5.2bn profit in the same period a year earlier. Its container shipping business saw a JPY4.7bn loss in the three month period.

“ONE’s business performance was less than forecasted in the first quarter, as lifting was below the projection largely due to disorder in the services to customers during the start-up period, and higher fuel prices negatively impacted operating costs,” MOL said.