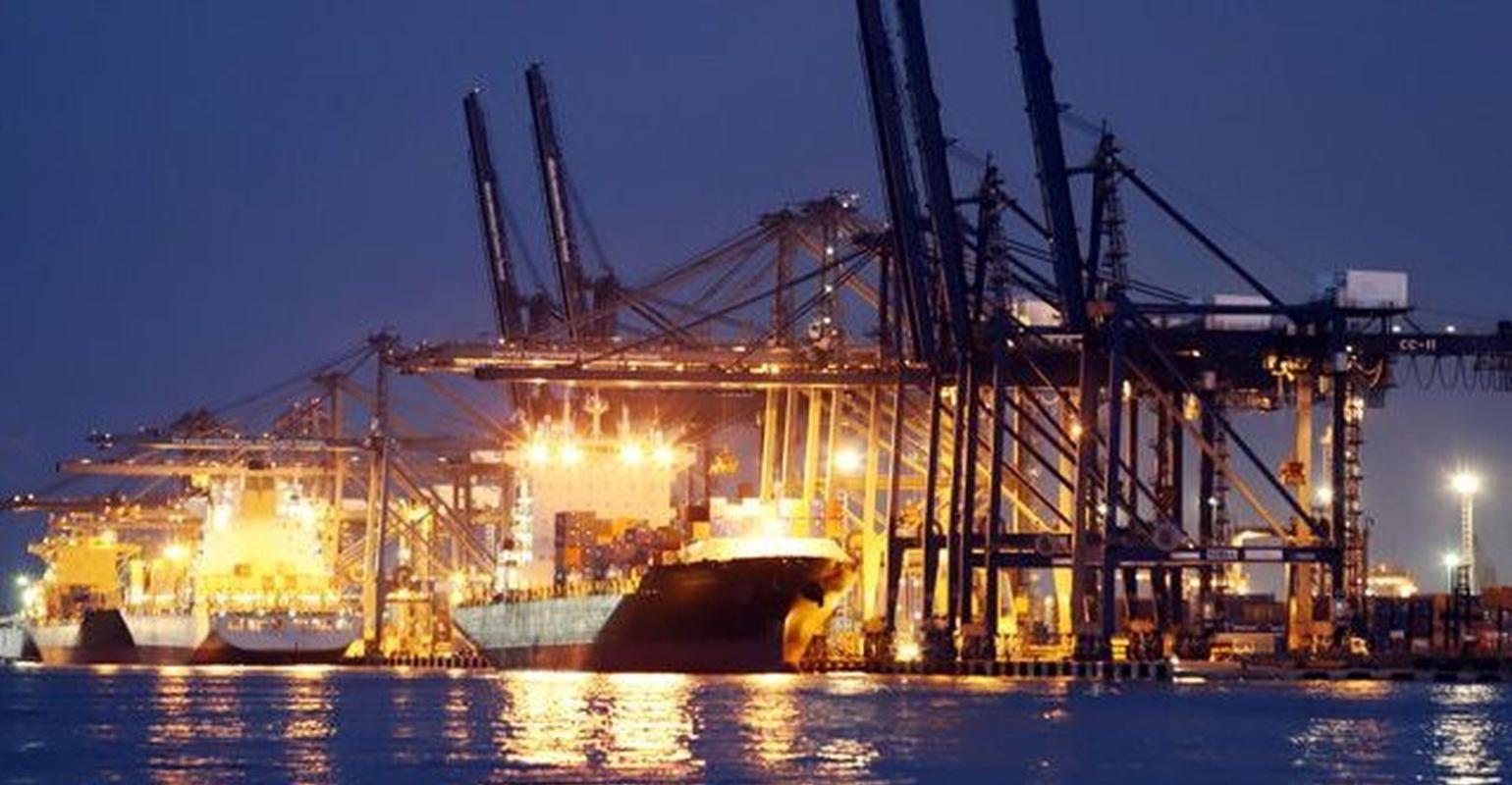 Indonesian port operator Pelindo III has unveiled an ambitious plan to install shoreside power at all the ports across the country under its management by 2020 as part of an effort to reduce logistics and fuel import costs, reports said.

The state-owned company has signed a memorandum of understanding with utility firm Perusahaan Listrik Negara (PLN) to use its electricity surplus for power shore connections installed at Pelindo III’s ports.

“This… synergy between state-owned enterprises (should) reduce logistics costs and make our ports more competitive. The shore power connections will reduce the need for more fuel when ships rest at our ports,” Doso Agung, president director of Pelindo III, was reported saying.

Ships docking at Indonesian ports are often required to keep their engine running since there is no connection to a shoreside power, or cold ironing facility. This raises the cost of berthing as ships have to burn their bunker fuels, and denies the ships from doing engine maintenance.

Pelindo III has spent approximately $4.9m this year to install 35 cold ironing systems at 13 ports and terminals. It plans to install more systems at its remaining 30 ports by the end of 2020.

“All of our ports should be connected by 2020. But we have to do it gradually,” Wilis Aji Wiranata, Pelindo III’s vice president for corporate communication, was quoted saying.