Philippines officials seek to reassure on EMSA audit compliance, but have they done enough? 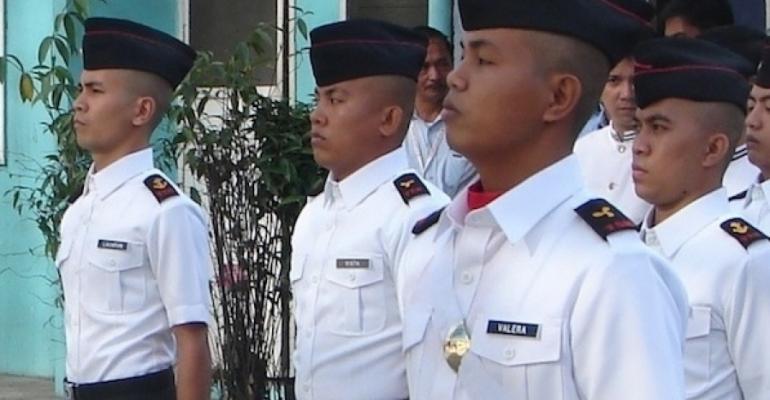 Over the last couple of weeks Philippines government officials have been seeking to reassure the country that it will pass the European Maritime Safety Agency (EMSA) latest audit on its maritime training.

Failure to demonstrate compliance with standards of certification for the STCW Convention could result in Filipino officers being barred from serving on some 10,000 EU-registered vessels. A full audit by EMSA last March found some 59 aspects in which the Philippines failed. There are reported to be 100,000 seafarers serving on EU vessels.

With the October deadline now upon the country and Philippines Transportation Secretary Arthur P. Tugade is reported as saying that it is now fullly compliant. “We will show the world that we are compliant [with] international standards and that we continue to value and produce competent, disciplined and well-trained Filipino seafarers who carry with them the brand of excellence and hard work that Filipinos are known for everywhere,” he was quoted as saying in the local press.

Maritime Industrial Authority (Marina) administrator Leonardo B. Guerrero, who is in charge of the process, said, “We have already submitted our initial report. We intend to submit our compliance status this month, and by the end of October, we expect that somebody from Emsa will be contacting us for us to demonstrate the proof of evidence for compliance.”

Included were an extensive review and revision of seven existing national provisions and the development of six training course packages, all of which, Guerrero said, “are ready for implementation.”

Despite these reassurances it does not necessarily look that positive for the Philippines with elements only now being put into place despite multiple failed EMSA audits in process that has now dragged on for 12 years.

While the Philippines does have many high quality seafarer training institutions there remains a substantial part of its seafarer training industry that seems more concerned in making money from the process than producing trained men and women who will ever actually go to sea. Marina's data shows that only 20% - 5,000 out of 25,000 - who graduate from the country's maritime schools actually find jobs at sea.

Even after all this time it would appear measures are only “ready for implementation” rather than being a corrective that is fully implemented. An online system that will allow for the verification of seafarer documents will only be ready next year.

It is not hard to see why some EU members are saying that enough is enough and if the Philippines does fail the audit again real sanctions should be put in place.

Has the Philippines done enough? Only time will tell and many seafarers and managers will be watching nervously in the coming months.