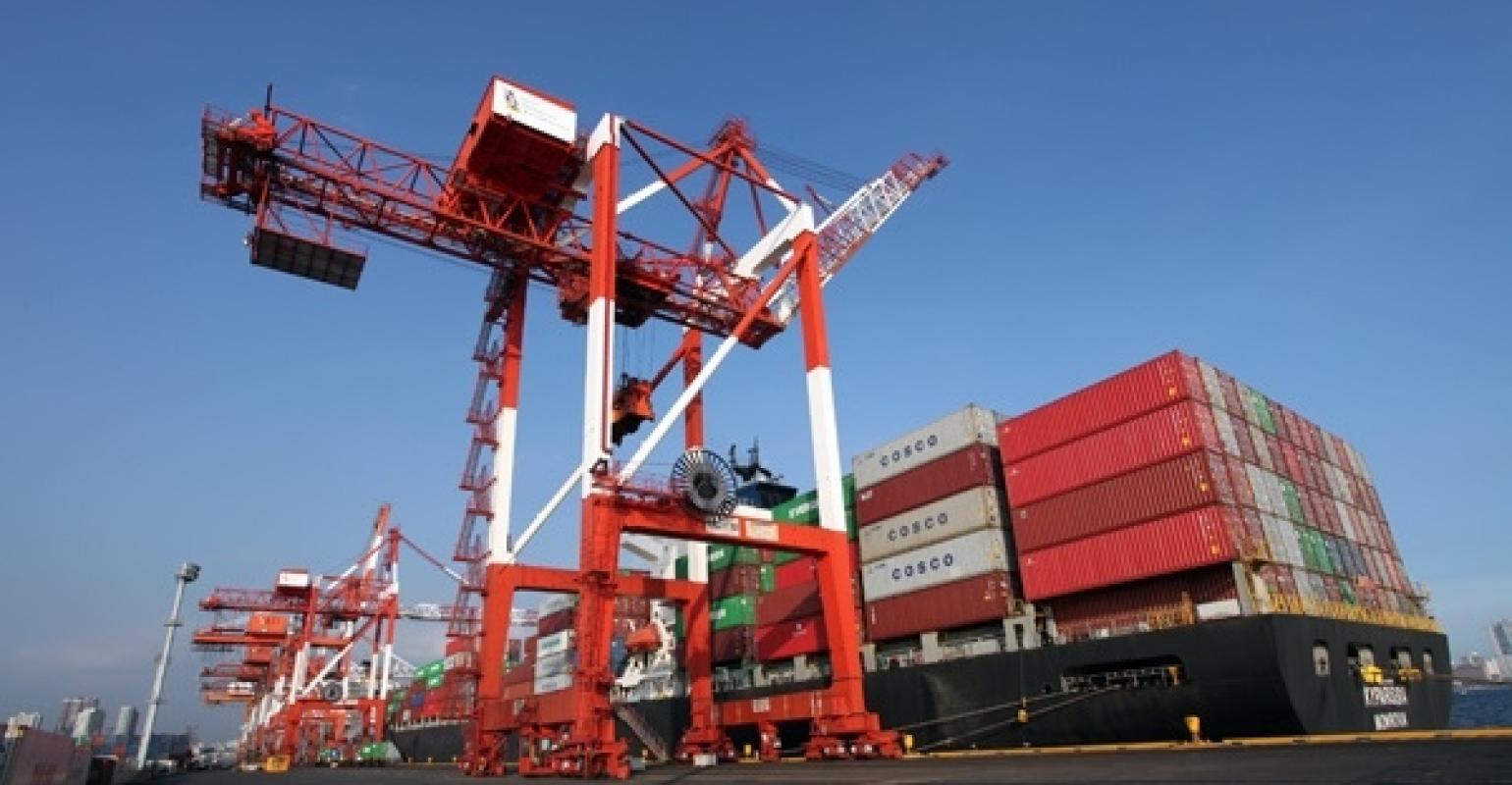 Key ports in the Philippines, especially the main international gateway of Manila remain congestion-free ahead of the peak season despite rising volumes in the first seven months of the year, local reports quoted the Philippine Ports Authority (PPA) as saying.

In terms of overall throughput however volumes were sluggish, with overall volumes rising just 2% to 147.27m metric tons from 144.41m metric tons in the same period last year.

Acknowledging the slow volumes in the first period of the year, PPA general manager Jay Daniel Santiago remained upbeat that volume will pick-up toward the latter part of the year.

“Notwithstanding the decrease in the volume of export cargo by 0.98%, we were still able to post positive deviation in the overall cargo traffic,” Santiago said.

“Nonetheless, we are still on target of hitting our forecast of a modest cargo volume hike for 2018 of high single-digit to low double-digit growth,” he said.

“The silver lining in this situation is that our ports, particularly the Manila Ports, remain clog-free and ready to accept the influx of holiday cargoes, which we expect to arrive in the next couple of weeks,” Santiago concluded.