Piracy in Asia sees reduced incidents in first half: ReCAAP 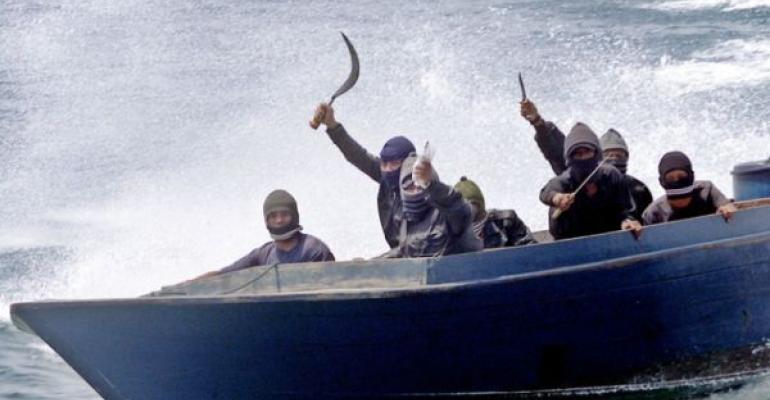 A total of 28 incidents of piracy and armed robbery against ships in Asia were reported in the first half of this year, marking the lowest number in 13 years since the first half of 2007, according to data by ReCAAP Information Sharing Centre (ISC).

While there was a year-on-year drop in first half incidents, 18 incidents were reported in the second quarter, up from 10 incidents in the first quarter.

Out of 28 incidents in the first six months, 25 are actual incidents and three are attempted incidents.

Among the total number of incidents in the first half, only one abduction of crew incident happened off Eastern Sabah on 18 June, but the nine abducted crew have already been released.

The decreases in incidents were mainly seen at ports and anchorages in Bangladesh, Indonesia and Vietnam, where Indonesia in particularly reported nine incidents compared to 20 in the same period of last year.

There was no theft of oil cargo between January to June 2019.

There was, however, an increase in incidents on barges towed by tug boats in the Singapore Strait to eight in the first half from five in the year-ago period.

Despite the reduced number of incidents, ReCAAP ISC warned that the risk of abduction of crew remains high, and it maintains its advisory to ships to re-route where possible.