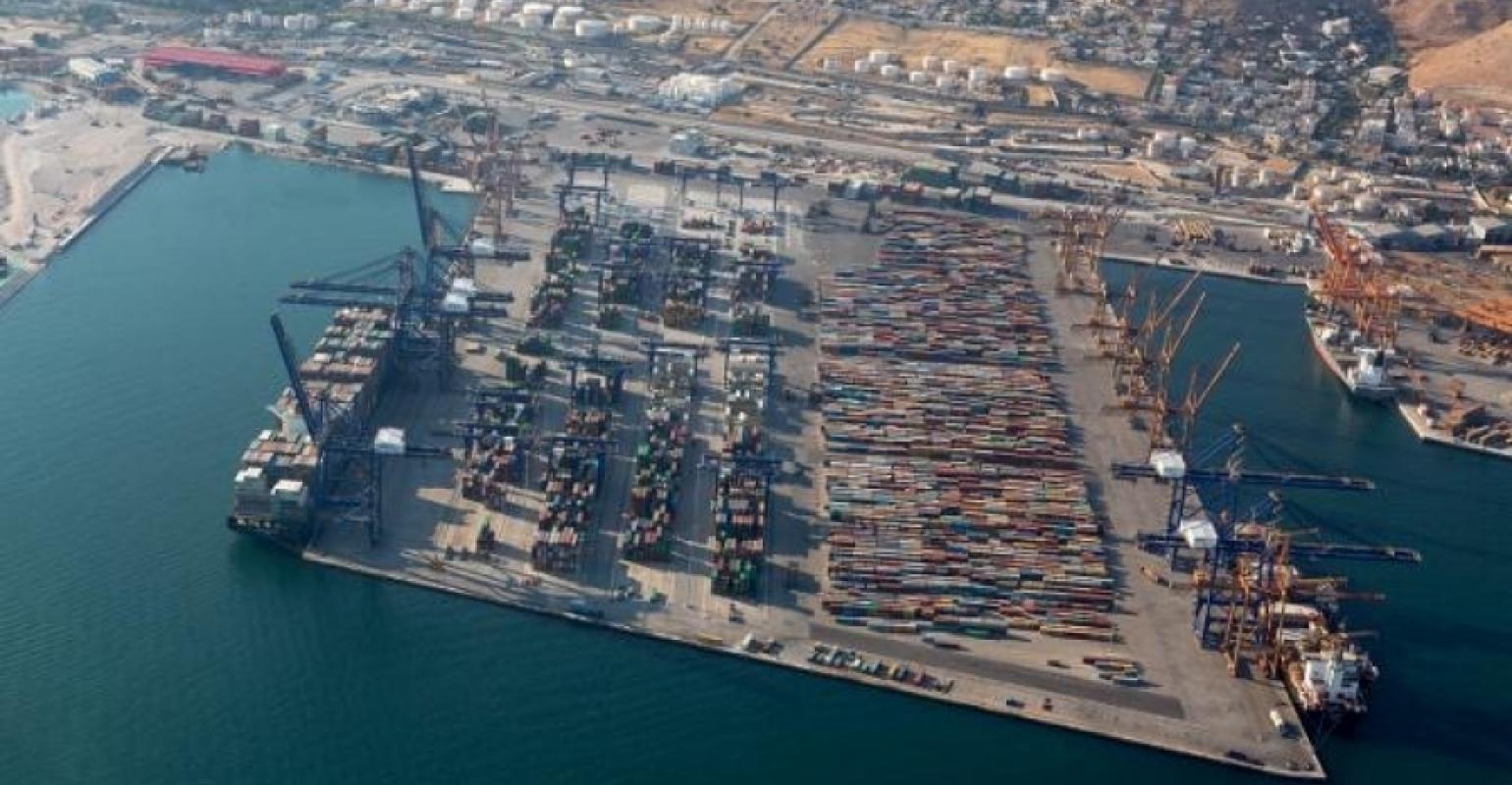 The Piraeus Port Authority (PPA) reported record profits for the first half of the year, and though the upward trend continues the Cosco Shipping-controlled port company's ceo warned official foot-dragging is holding back development plans.

PPA ceo Captain Fu Chengqiu said: “The very positive financial results prove once again the potential of PPA SA and the upward trend continues even in the second semester of 2018. They also confirm the right choices of our strategic planning and the right direction of our investment plan, for which we still expect the necessary approvals in order to proceed to projects that will keep the high development rates in all business units."

Among pending approvals of investment plans sought by the PPA is the upgrading and expansion of the port's ship repair zone, which continues to revive and add to income after lying almost dormant for several years.

The PPA’s latest financial statement adds weight to Cosco’s rating of Piraeus as ‘a star’ among the Chinese group’s foreign port operations. In the first half the port’s turnover amounted to EUR63.5m compared to EUR52m in the same 2017 period, an increased of 22.1%.

The port's board said this growth is mainly due to the significant increase in revenue from the concession agreement with Cosco to run container piers II and III, up 29.5%, while revenue for the port’s three container terminals rose 20.1%, car terminal was up 29.7%, and the ship repair sector up 48.3%.