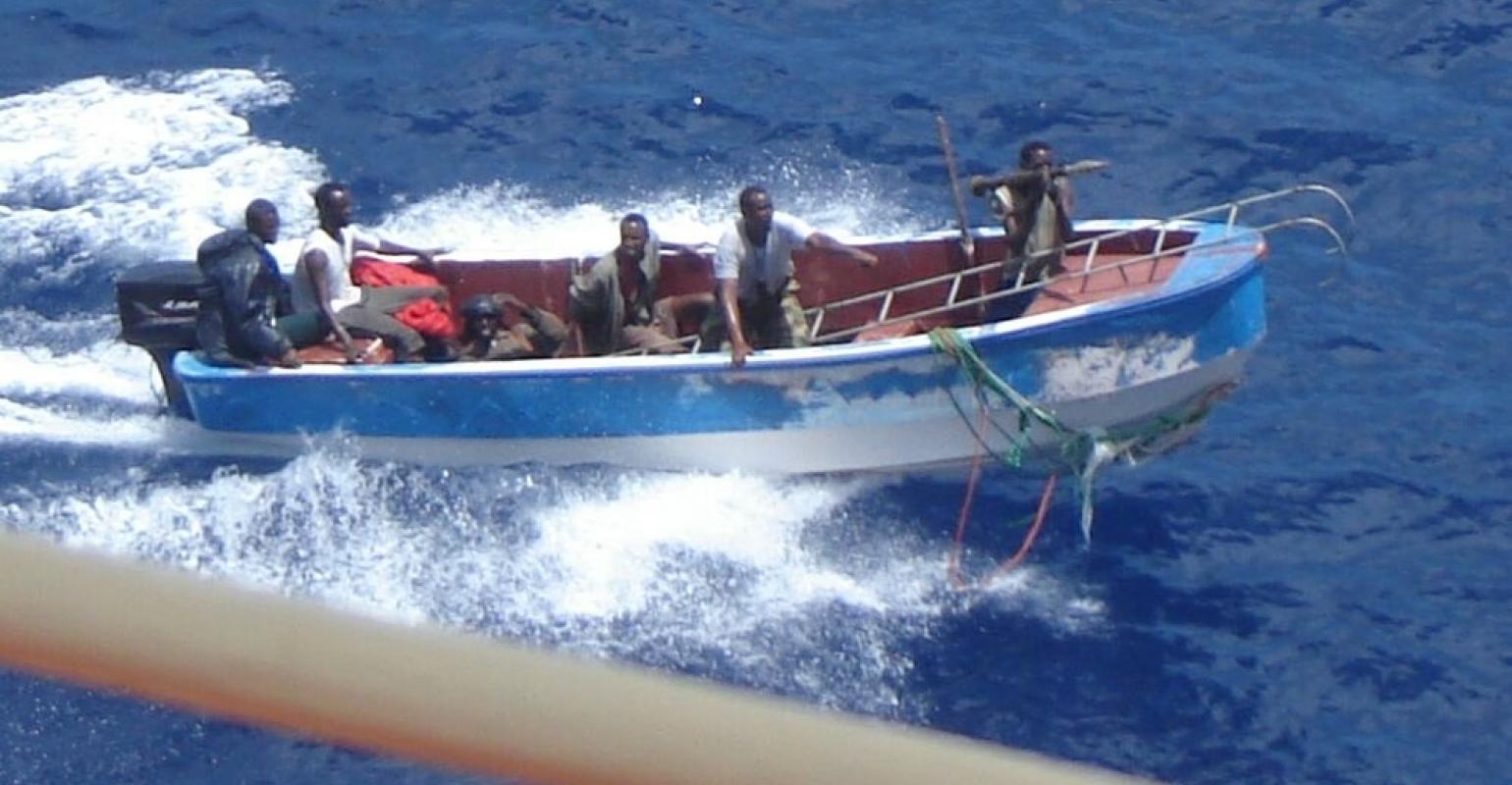 Pirate attacks worldwide on shipping were at a 22-year low in 2017, however, the International Maritime Bureau (IMB) warns of continuing danger off West Africa and Somalia.

The IMB said that 180 piracy incidents were reported to its Piracy Reporting Centre last year the lowest number since 1995 when 188 attacks were reported.

While the total number of pirate attacks has continued to fall IMB warned of a persistent threat in areas such as West Africa.

The majority of kidnappings took place waters in or around Nigeria 65 crew members kidnapped in 10 incidents.

“Although the number of attacks is down this year in comparison with last year, the Gulf of Guinea and the waters around Nigeria remain a threat to seafarers. The Nigerian authorities have intervened in a number of incidents helping to prevent incidents from escalating,” said Pottengal Mukundan, director of IMB.

The previous piracy blackspot of Somalia also saw a rise in incidents to nine last year, up from two in 2016. Incidents included an attack on a containership 280 nm east of Mogadishu where pirates attempted to board the vessel and fire two RPGs at the boxship.

“This dramatic incident, alongside our 2017 figures, demonstrates that Somali pirates retain the capability and intent to launch attacks against merchant vessels hundreds of miles from their coastline,” Mukundan said.