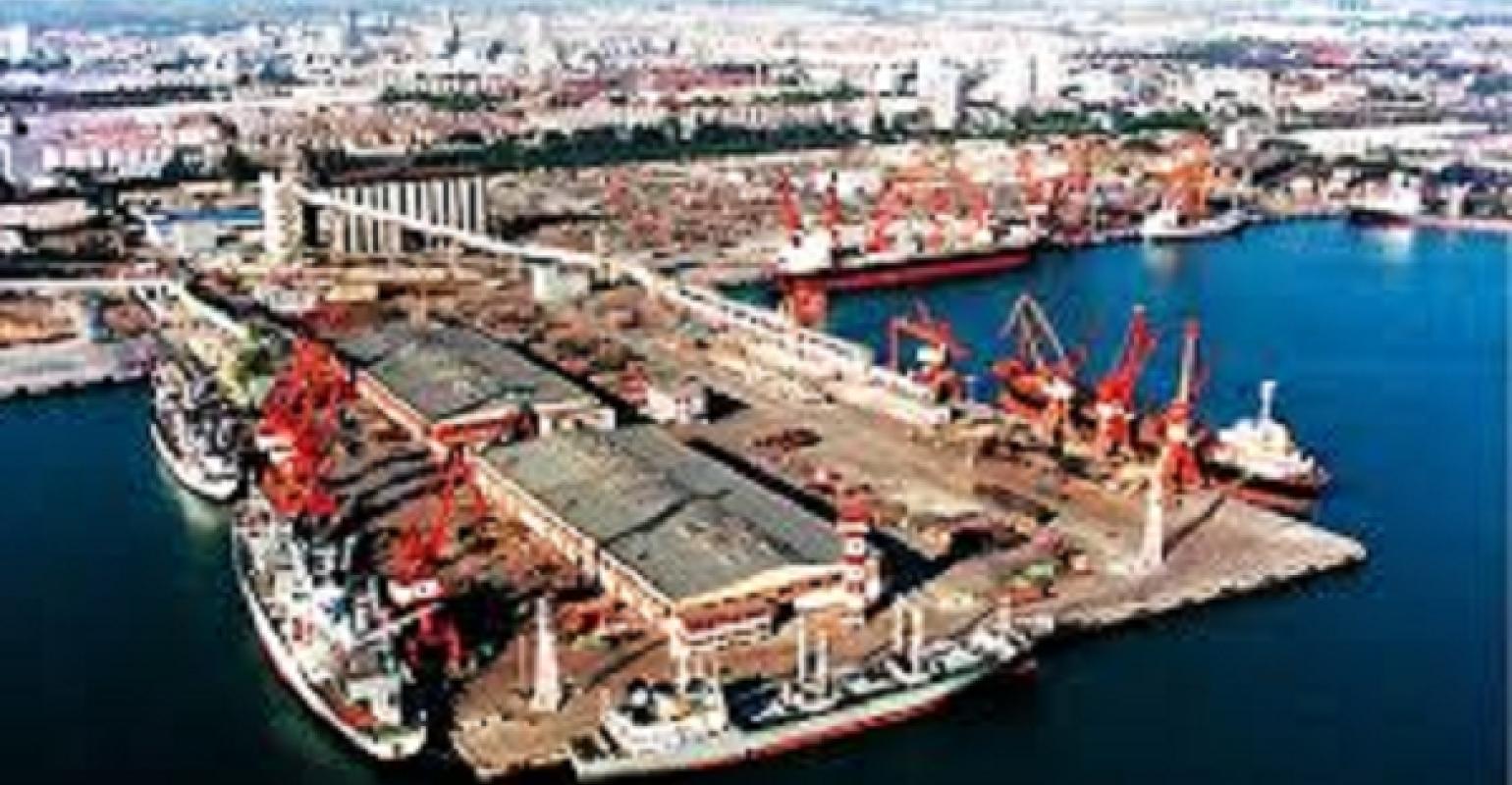 The global economy appeared to be ticking along in the first quarter, with cargo throughput at all major ports rising by 3.4% from the first quarter of 2017, according to the Shanghai International Shipping Institute’s (SISI) latest Global Port Development Report for Q1 2018.

However, throughput growth at Chinese ports slowed down, falling 4.1 percentage points to 3.1bn tons, the lowest since the fourth quarter of 2016. Among the segments, domestic trade was relatively worse hit, falling 5.8 percentage points as policy adjustments and a high base from the robust growth in the first three quarters of last year weighed on the figures.

Among Chinese ports the continuing rise of the southern ports remains on trend, with Port of Guanghou seeing a spectacular 11% rise in throughput to jump one place to the fifth largest port in terms of cargo throughput while Port of Qingdao, which saw almost flat growth dropped down to sixth place from fifth previously. Port of Tianjin, previously a key port in the Bohai Rim region, saw throughput plunge 7%, dropping it two places to ninth and fellow northern Port of Dalian dropped to the bottom of the top 10 port rankings with its 4% fall in throughput.

Throughput of major container ports in the Americas grew just 4.8% to 8.3m teu in the first quarter. Among the major ports, only Port of Long Beach and Port of Santos saw good growth while throughput at Port of Vancouver, Port of Virginia and Port of Montreal saw a slight increase, and those of Port of Los Angeles, Seattle-Tacoma and Houston all suffered declines.

In liquid bulks, the world's major ports were polarized, as Asian storage and refining hubs such as Singapore and Korea saw declining throughput while China and Europe continued to see growth.

Liquid bulk throughput in Singapore fell 7.7% to 55.5m tons due to a seasonal downturn in marine fuel oil demand and excess fuel oil inventories in the Middle East. South Korea’s throughput decreased by 1.0% to 100.8m tons as a result of a tighter crude oil supply.

In contrast, China’s imports grew 7.0% in the first quarter and spiked 21.4% in March especially after the government allowed local refineries to import crude oil. The expansion of strategic inventory reserves and a decline in domestic crude oil production also boosted China’s imports.

Liquid bulk cargo throughput at major ports in the Americas and Europe such as Port of Rotterdam, Port of Barcelona ​​and Port of Santos, meanwhile maintained steady growth, SISI concluded.