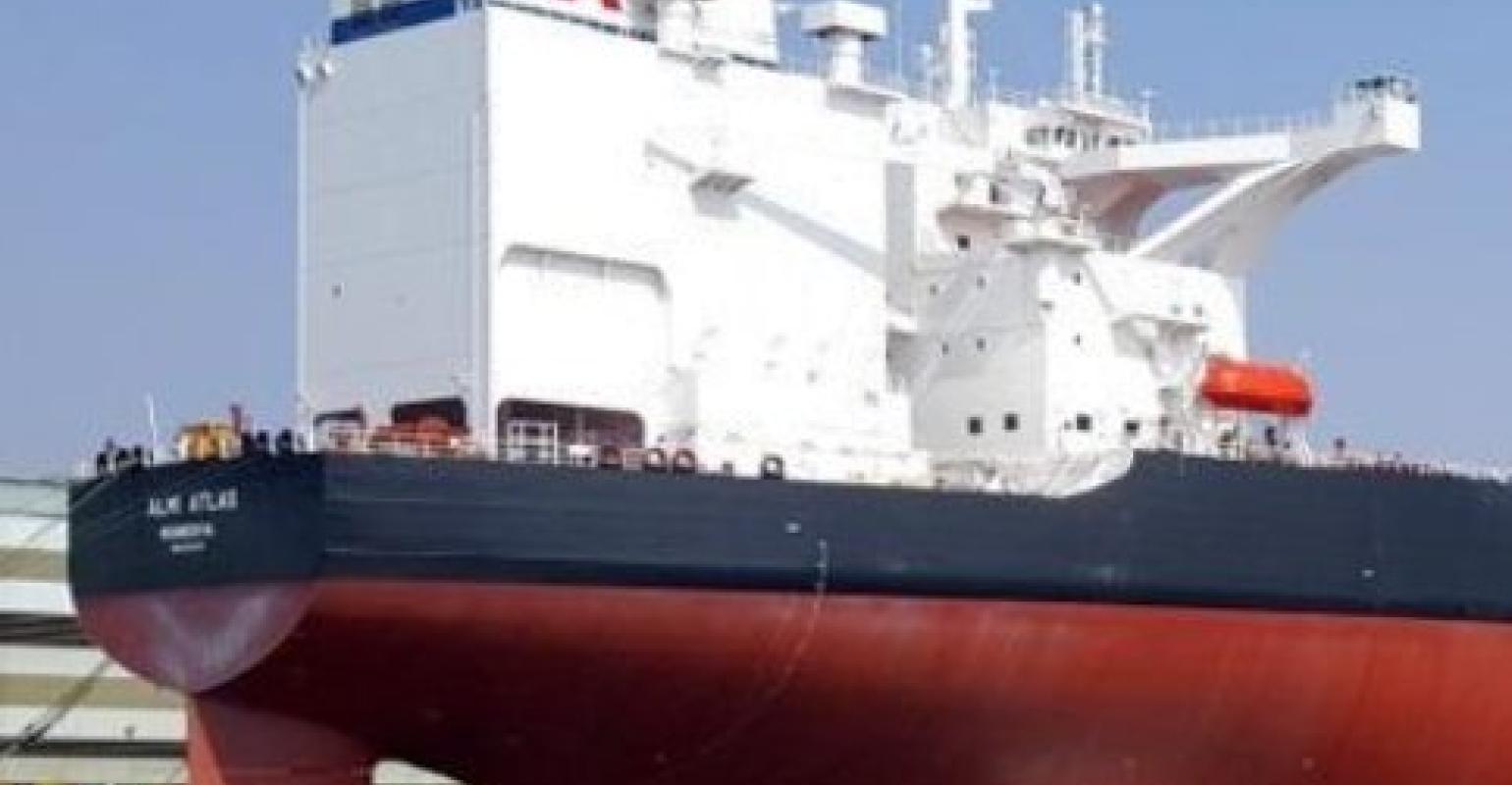 Scrubber numbers surge to 1,850 - 'decision to invest should be made yesterday'

The popularity of scrubbers as a way to comply with the IMO’s 2020 sulphur cap has grown rapidly over the last six months with over 1,000 systems ordered in that period, according to classification society DNV GL.

In a webinar on Wednesday DNV GL said that 1,850 vessels had either been fitted with scrubbers or had installations confirmed a steep rise from numbers in the region of 1,300 being quoted just a month ago. In the last six months over 1,000 systems have been ordered primarily for retrofits.

Read more: Scrubber numbers surge to 1,262, but not a solution for all shipowners

The biggest three manufacturers – Wartsila, Alfa Laval and Yara Marine - hold over a 50% share of the market, but as the orderbook grows and lead times get longer some of the smaller manufacturers have started to receive major orders the classification society noted. By ship type bulkers make 38% of orders, tankers 20% and containerships 14%. With concerns over possible restrictions on open-loop scrubber use the majority are opting for hybrid systems that can operate in both open and closed modes.

While scrubbers can make a good choice for owners to comply with the sulphur cap, with improved reliability and designs of scrubbers, DNV GL highlighted a number of areas owners need to be aware of and consider in the decision making process.

The driving force behind scrubber uptake has been the expected fuel price spread between high sulphur fuel oil (HFSO) and low sulphur compliant fuels come 2020. The bigger the spread the higher the cost savings and the shorter the payback period.

Sign up for the seminar - Can going green save the green? - at Seatrade Maritime Middle East

Based on a 20MW scrubber with a price spread of $175 per tonne between HFO and low sulphur fuel DNV GL said the payback period would be 1.3 years for an open loop scrubber and 1.7 years for a hybrid unit. Should the fuel spread drop to just $40 per tonne there would be no business case for a 20MW scrubber, while a $100 spread would see a payback period of less than two years.

It is worth noting a scrubber system would increase a vessel’s fuel consumption by around 2%. There will also be increased maintenance costs one of the biggest challenges scrubbers coming from corrosion with the low pH wash water highly corrosive. For closed loop systems there will also be the costs of sludge disposal.

Despite these additional costs a 40MW scrubber could see accumulated cost savings of $13.3m over five years versus using compliant fuel and $5.1m in cost savings for the same period for a 20MW scrubber.

Read about the economics of scrubbers

Another factor DNV GL highlighted was the complexity of managing the large scale retrofitting of fleet of ships saying, “Installing one scrubber in 1.5 years is easy, installing 32 in 1.5 years is difficult”. The latter example of 32 ships in four sister series could see the owner dealing with 11 different stakeholder across the manufacturer, design house, class and shipyard.

As to whether scrubbers were a long-term solution this remains an unknown, but over the next five – 10 years DNV GL they could significantly reduce cost of compliance with the sulphur cap and were a safe solution.

For owners still sitting on the fence on whether to install scrubbers the classification society said “the decision to invest should be made yesterday”.

FREE DOWNLOAD - 2020 Sulphur Cap: Is the industry ready for the long-run?