Seafarer officers wages have stagnated over the last decade 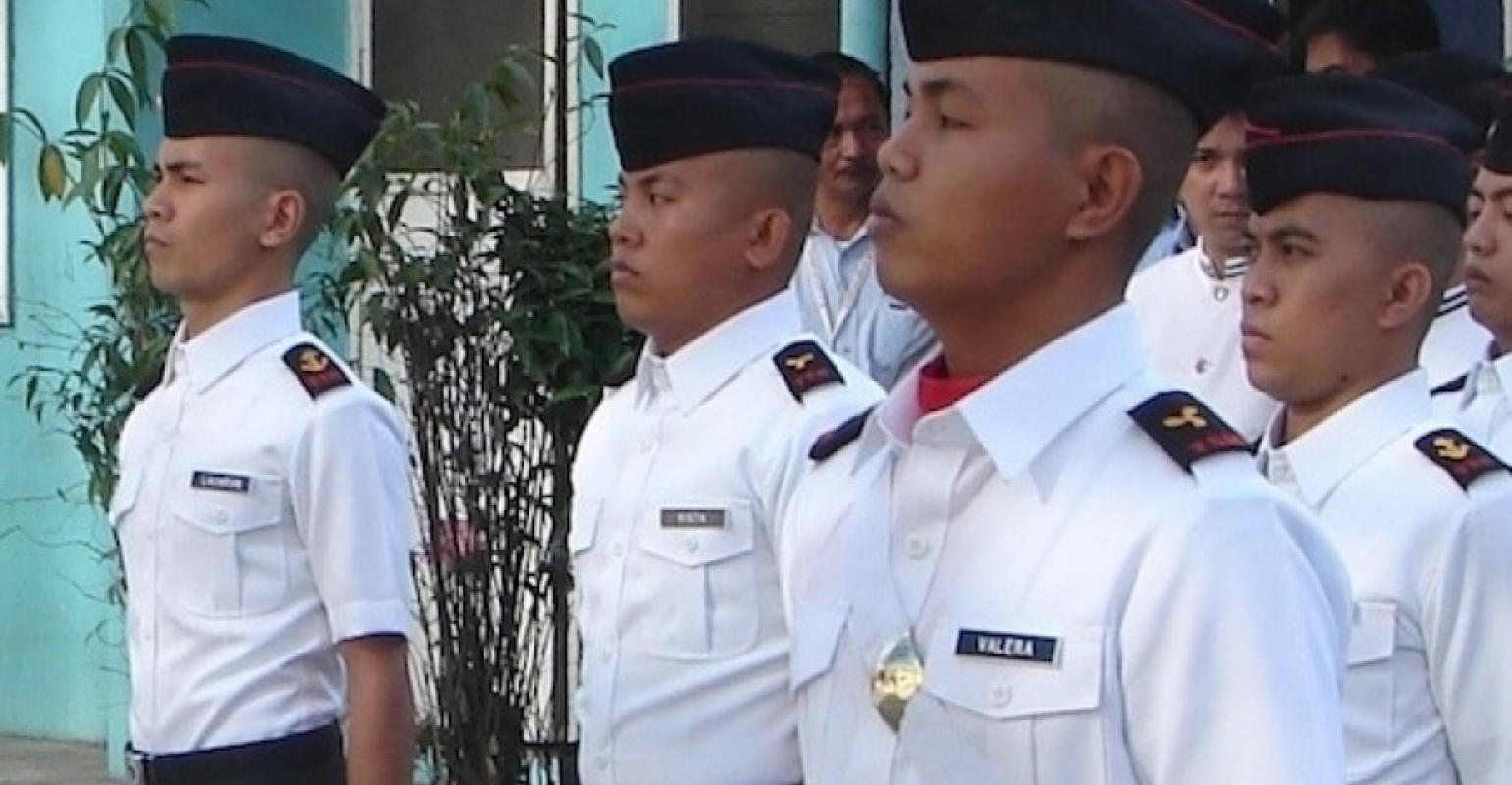 Wages for officers have stagnated over the last decade rising by 1% annually since 2008, and increases look set to remain modest in coming years.

In a presentation to the recent CrewConnect conference in Manila, Martin Dixon, head of research products for Drewry, said that on average ratings salaries grew by 1% over the last 12 months while for officers the increase was slightly under 1%. The figures for 2018 were similar to the annual averages for the last decade with wages for officers rising by an average of 1% annually.

In 2017 there was actually an average 2% fall in wages for a tanker Master with and an increase of half a percent this year.

In some of the specialist sectors there has been a wide variation in annual wage rises. For an LNG Master average wage rises between 2016 and 2018 varied between 6.8% for a Lativian national to just 0.1% for a Spanish LNG Master.

Looking ahead seafarer costs are expected to rise modestly rising by less than inflation over the next five years to 2023.

Read more: In digitalisation crew will remain the most important part of operations

The low wage rises for seafarers reflect a depressed shipping market over the last decade and despite the backdrop of a continued “theoretical shortage” of officers. The shortage is termed as theoretical as there are no reported incidents of ships being able to sail due to a lack of crew.

The theoretical shortage of officers has, however, been declining from around 5% in 2013 to around 2% at present backed by slowing fleet growth.

“The view is the officer shortage will continue through to 2023,” Dixon said, although the shortage was described as being “small”.