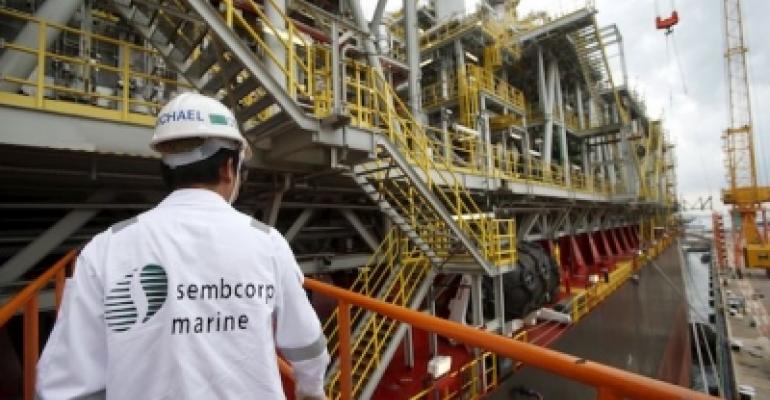 Of the SGD2bn five-year subordinated loan facility, Sembmarine will be using the loan to retire approximately SGD1.5bn of borrowings, and the balance SGD500m for working capital and general corporate purposes.

Sembcorp Industries will issue SGD1.5bn of bonds to DBS Bank as sole lead manager and initial purchaser through a private placement. The investors of the bonds include Temasek Holdings, owned by the Singapore government.

“Assuming the SGD2bn is fully drawn as at 31 March 2019, Sembcorp Group’s gross debt-to-capitalisation ratio would increase from 56% to 58%,” Sembmarine and Sembcorp said in a joint statement.

Sembmarine’s current financial performance and position have been affected by the prolonged and severe downturn of the global offshore and marine industry. The company said that working capital needs have increased especially for major engineering, procurement and construction projects.

Since 2009, Sembmarine has made substantial strategic investments in yard and engineering capabilities and acquired new technologies which allow it to offer diversified solutions across the offshore, marine and energy industries.

“While the offshore and marine industry has shown signs of recovery, such recovery is expected to be gradual and sustained new orders for Sembmarine will take time to materialise,” the joint statement said.

“Sembcorp industries and Sembmarine believe that this financing will strengthen Sembmarine, a key subsidiary of Sembcorp Industries, and better position it for the eventual recovery of the industry.”