Sembmarine settles with Sete Brasil over $5.6bn in drillship contracts 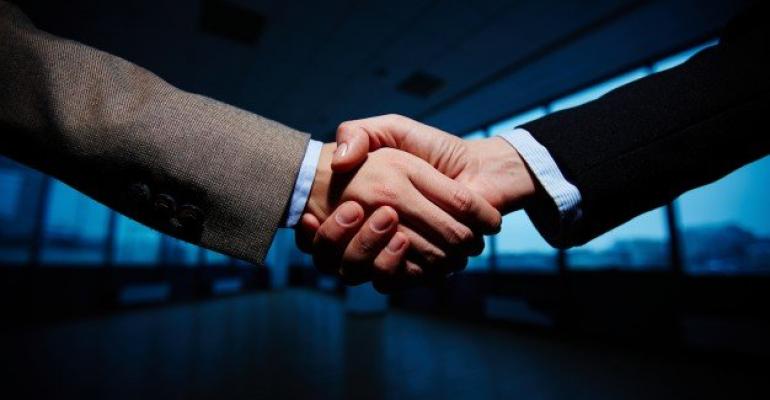 Sembmarine said it had reached full and final settlement with Sete Brasil with all seven contracts terminated once conditions of precedent have been met.

In the case of five of seven of the uncompleted drillships the shipyard group will keep ownership of the unfinished units. The two drillships closest to completion, Arpoador and Guarapari, will be sold to a buyer identified by Sete Brasil. Reports have identified the buyer as Magni Partners, a company controlled by Tor Olav Troim chairman of Borr Drilling, which is also set to but two of six semi-submersible rigs ordered by Sete Brasil at Keppel O&M.

“The purchaser is expected to negotiate with the Group to enter into new contracts to complete the drillships,” Sembmarine said.