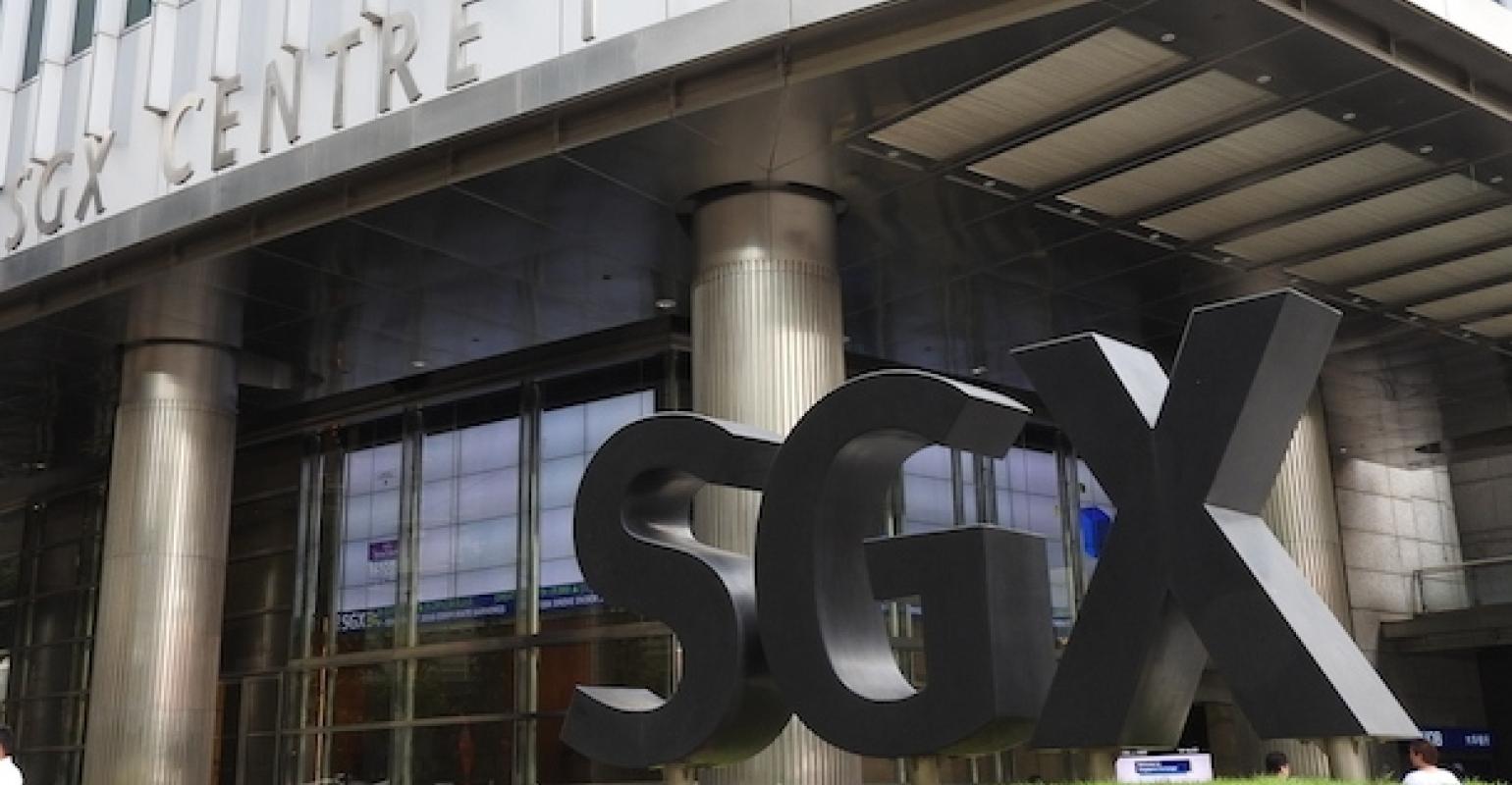 Some 99.96% of shareholders voted in favour of the proposed restructuring at special general meeting of Noble held in Singapore on Monday.

The restructuring involves a debt – equity swap that will leave shareholders owning just 20% of Noble.

The $3.5bn restructuring aims to bring to an end a three-year long financial crisis at Hong Kong-headquartered Noble, a one-time giant of the commodities business valued at $6bn in early 2015. Noble has been hit hard allegations that it overvalued its businesses, in particular by a former employee under the guise of Iceberg Research.

Founder Richard Elman will not be taking up a previously announced post of executive director in Noble if the restructuring is approved.