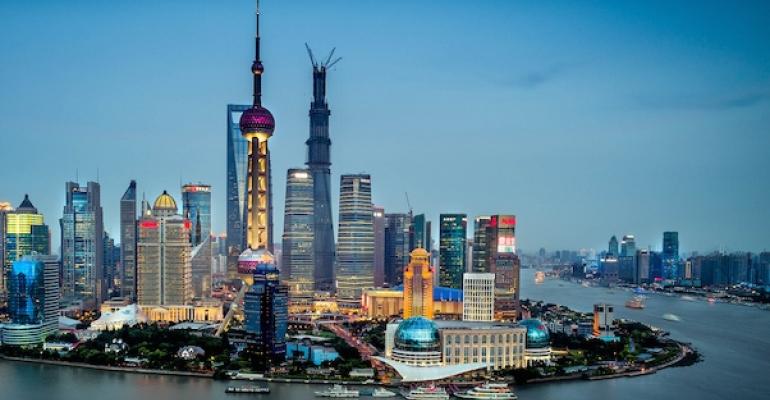 But in step with the increase in traffic, the Beijing government "has become very strict" on matters of safety, security, and the environment, "putting big pressure on owners" the Greek Shipping Forum was told, 8 February.

"The rate of detentions is very high in China compared with the Paris and Tokyo Port State Control regimes," Terence Zhao, president of Singhai Marine Services, told the Capital Link forum. "The number of inspections being carried out is also much higher, with one ship in 10 inspected in some ports being detained," he said.

Zhao also warned the ship’s flag state is a big factοr, rather the PSC records when it comes to inspections.

Last year, 6,707 ships were inspected, with 5,771 booked for deficiencies, "some 85%" he said. Of the inspected ships, 358 were detained, 5.23%, considerably higher than the Paris and Tokyo PSC detentions. Chinese inspectors found an average of 3.5 deficiencies per ship.

Zhao said detentions can lead to a ship being detained from one to 15 days, and “sometimes longer”.

There are some 55 ports with inspection centers in China, employing about 300 inspectors, many of them young and English speaking. And Zhao warned "owners should advise their crew to show respect towards them". Further, owners should take special attention to being prepared when they are sailing for China for as well as documentation and equipment inspections, part of the process is drills and indeed, the owners "should arrange special drill training for crew and officers prior to sailing to China”.

However, Zhao had some better news, saying the Chinese authorities sometimes, are ready to listen to explanations, and in some cases reconsider their inspection findings.

Still, he warned that "because of the time differences between China and other parts of the world, for example six hours in the case of Greece, China's port state inspection regime can be an owners nightmare, as they are causing a lot of lost sleep".