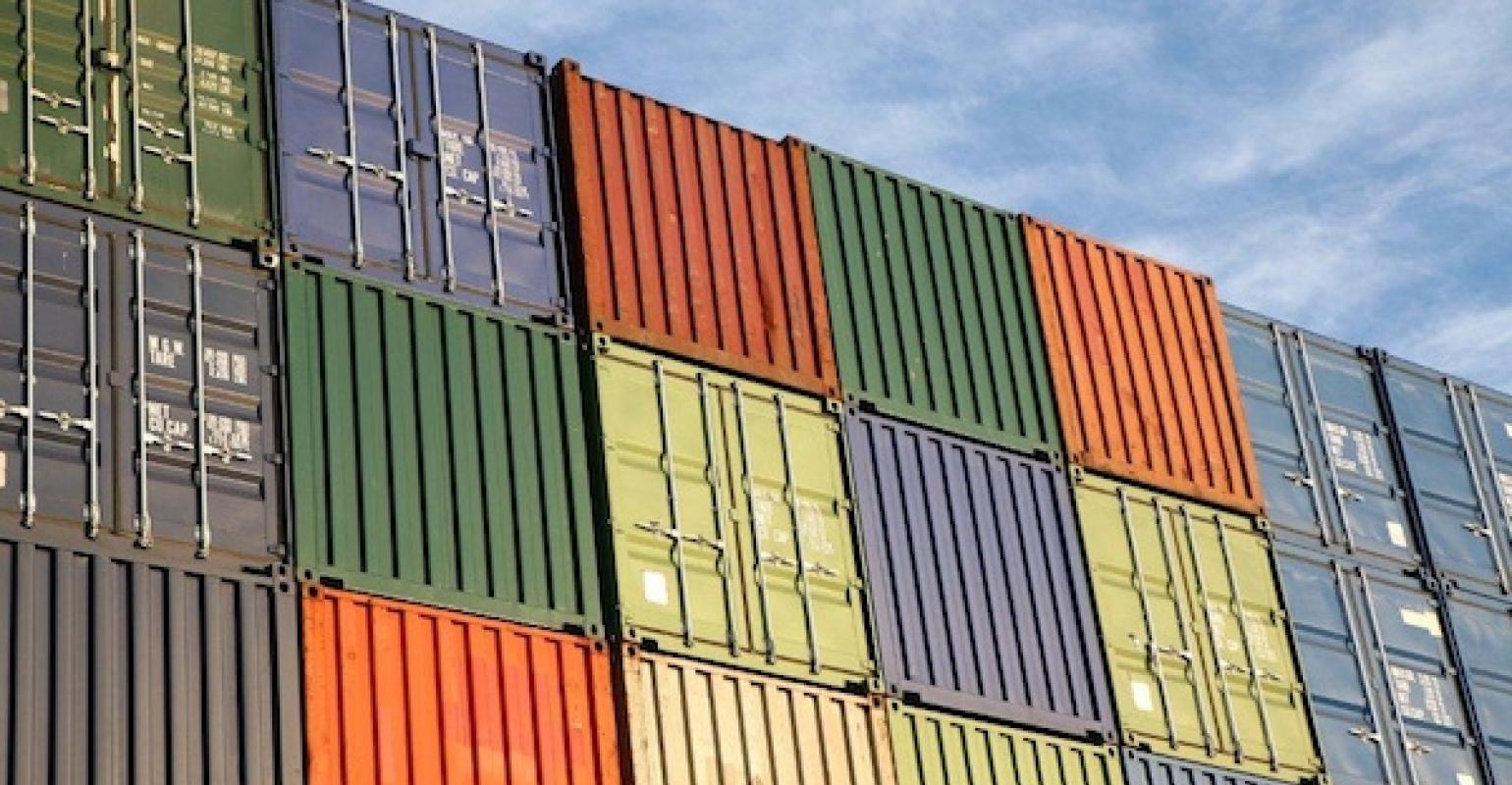 While trade has been relatively unscathed for the time being and demand for dry freight containers has remained healthy, rising material costs and appreciation of the Renminbi in the first few months of the year hit the company and led to a $2.1m loss in the first half despite a 63% jump in revenue to $969.2m.

Singamas’ container manufacturing segment produced 458,374 teu in the first half, an increase from the 310,070 teu in the previous corresponding period. The average selling price (ASP) of  a standard 20-ft dry freight container has also risen from $1,902 to $2,203 primarily due to the use of waterborne paint and the ongoing rise in the price of corten steel.

While Singamas sold 457,610 teu or more than 50% more containers in the first half compared to the 303,668 teu sold in the first half of 2017, competition in the market meant the increased material costs were not entirely passed to the customers, which resulted in a segment operational loss of $2.0m reversing the profit of $19.9m in the same period last year.

Dry freight containers demand remained firm, and still made up the bulk of output, comprising about 83% of revenue, but specialised container demand has gradually improved and management believes this segment is key to future success, with generally better margins while also showcasing the Group’s development and production prowess which is key to retaining and attracting customers.

Meanwhile the group’s new reefer container factory in Qingdao has started trial production although the utilisation rate at the new factory is expectedly low at present. More favourable development is expected once the facility is fully operational towards the latter half of the financial year, Singmas said, adding that the group has received enquiries and will be accepting orders in due course.

In logistics services, the joint venture with Guangxi Beibu Gulf International Port Group and PSA, has completed the reclamation of a property in the Guangxi Zhuang Autonomous Region and construction of the container depot remains on schedule.

Before the depot’s completion in mid-2019, the joint venture has been providing logistics services via a property rented in Qinzhou, which is located on the south coast of the Guangxi Zhuang Autonomous Region. In operation since November 2017, the temporary location has performed satisfactorily, enabling the joint venture to establish a beachhead as it seeks to benefit from the “Belt and Road” initiative – Guangxi being a strategically important location along the “Belt and Road” route.

Meanwhile Singamas is disposing its stake in subsidiary Hui Zhou Pacific Container. In line with optimisation of business operations, the group said the disposal will be a good opportunity to recognise a gain and generate additional cash.

Looking ahead, Singamas said: “Although the Group expects the upcoming financial period to become increasingly challenging, the Group’s container orders are full up to September 2018. Moreover, the Renminbi has weakened in value, thus leading to the moderation of material costs including corten steel.”