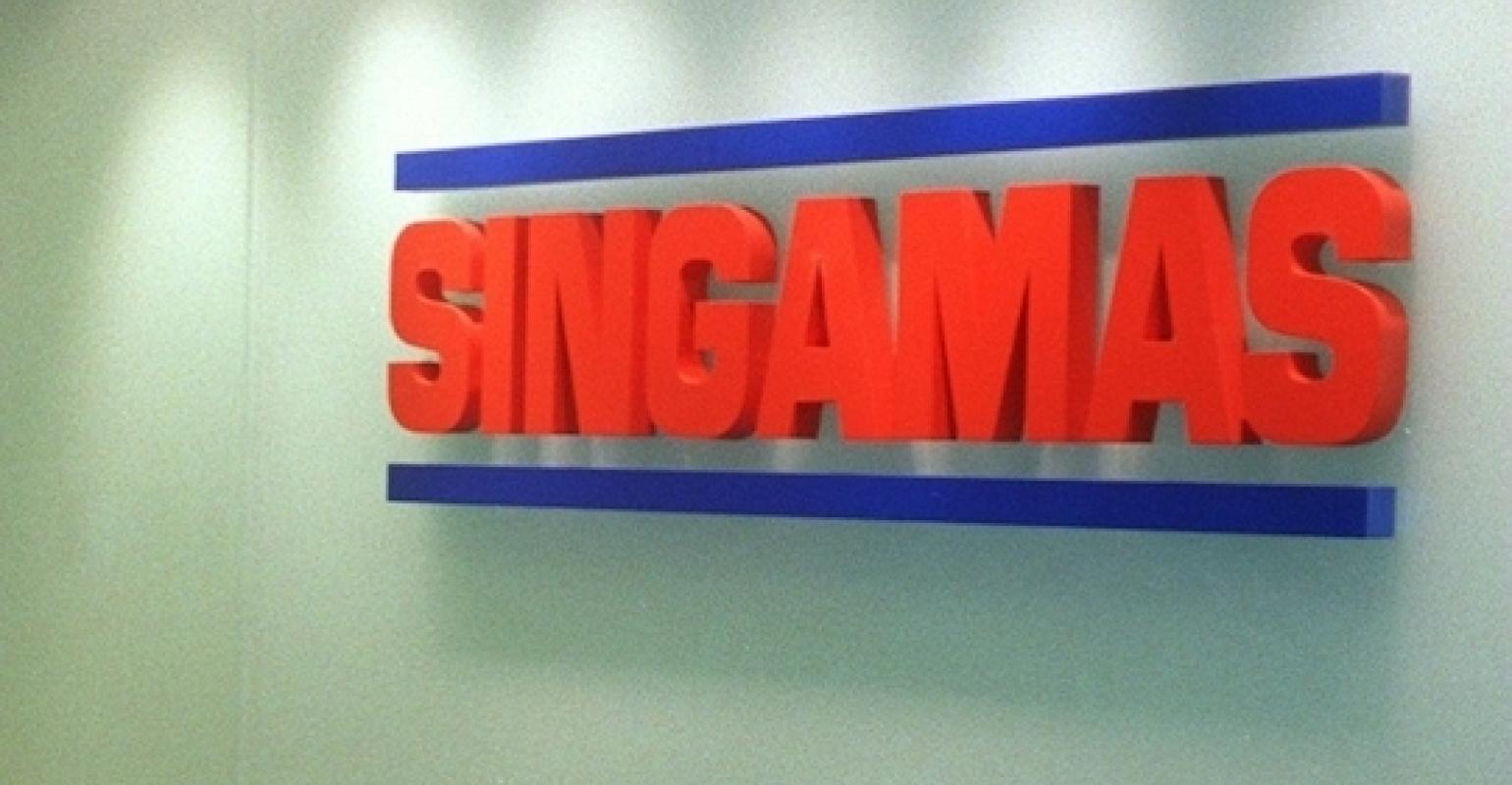 Singamas Container Holdings has entered into an agreement with Cosco Shipping Financial Holdings to sell its entire interest in five of its companies in China for a total of RMB3.8bn ($565m) in cash.

In March, Hong Kong-listed Singamas announced that this substantial disposal is expected to be transacted at between RMB3.5bn to RMB4bn to an unnamed purchaser.

Singamas, subsidiary of Pacific International Lines (PIL), said it expects to record a loss of approximately $15m from the disposal.

Amongst the total gross proceeds of $565m from the disposal, the lion’s share of $300m will be used for repayment of bank loans, while the remaining will be used for distribution of special dividend and for general working capital.

Singamas pointed out that the disposal will be an important step towards shifting the group’s business focus to logistics services and the manufacturing, R&D and sale of specialised containers.

“In light of the increasing demand for personalised and customised high value-added specialised containers, the group believes this segment will be the key growth driver in the future,” Singamas stated.

Following the disposal, Singamas said it will continue to own its entire logistics business, except for Qidong Pacific, including 10 container depots, eight at major ports in China – Dalian, Tianjin, Qingdao, Shanghai, Ningbo, Fuzhou, Xiamen and Guangxi – and two in Hong Kong and a logistics company in Xiamen, as well as containers manufacturing operations in Shanghai Baoshan, Shanghai Jiading, Yixing and Xiamen.

Read more: Singamas to sell over half its container manufacturing capacity for up to $595.5m

“From the operational perspective, instead of focusing on producing standardised containers, the remaining group will further invest in R&D and sales and marketing for promoting and developing the customised specialised containers,” Singamas said.