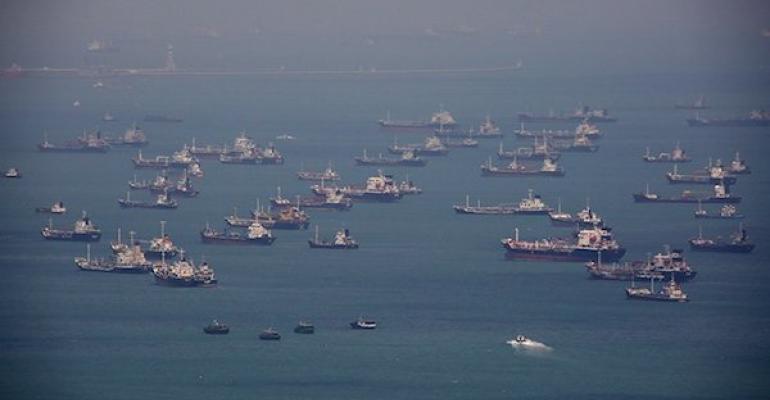 In a Port Marine Circular MPA said that following an enforcement check on a bunker tanker operated by Inter-Pacific Petroleum it had temporarily suspended its bunker craft license from 27 June until further notice.

“During the period of the licence suspension, Inter-Pacific is not allowed to operate as a bunker craft operator in the Port of Singapore,” the MPA said.

The Singapore authorities have taken a tough stance on errant suppliers in the world’s largest bunkering port and last month Southernpec (Singapore) was permanently banned from supplying marine fuels in the port.