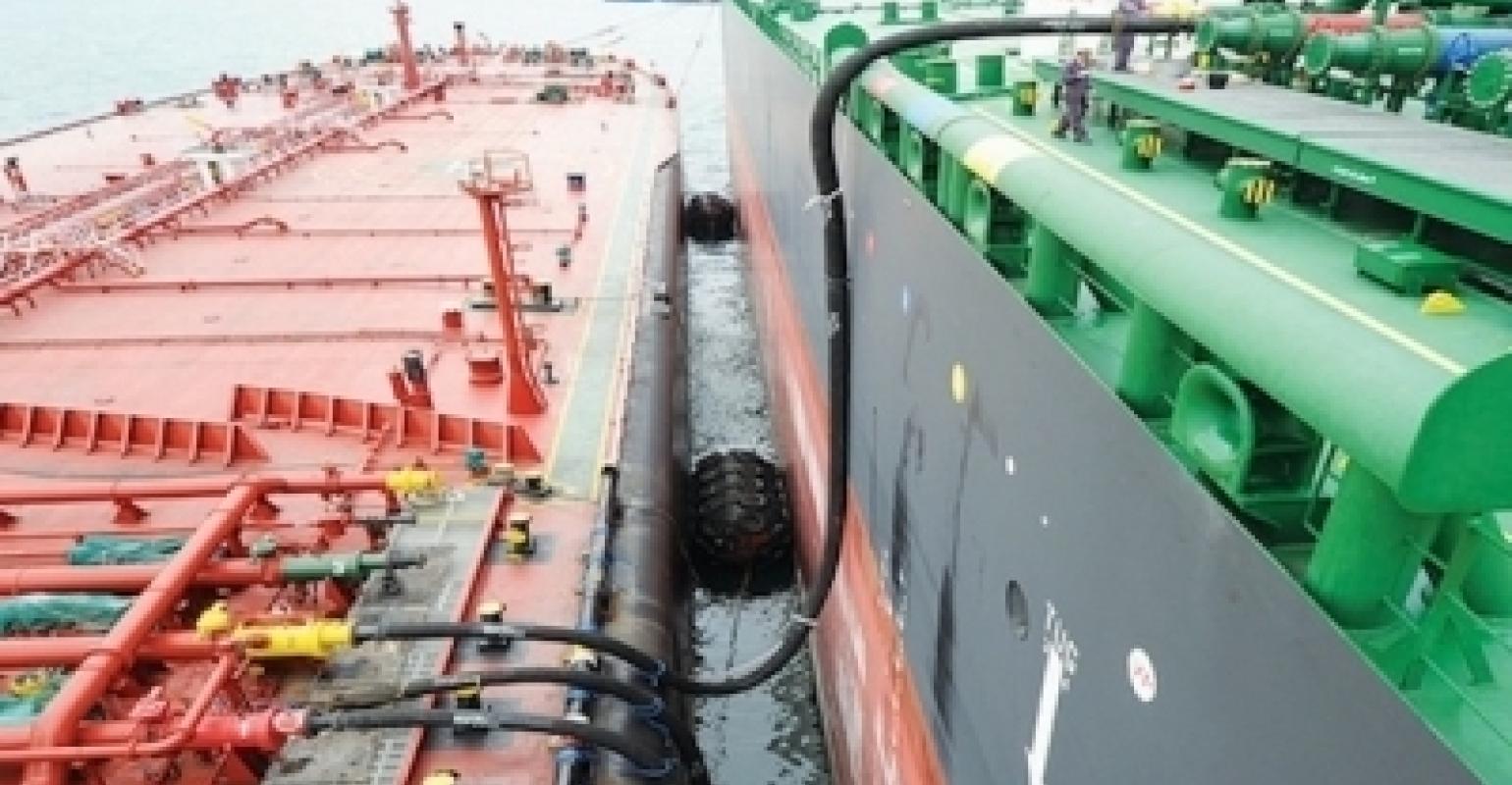 The Maritime and Port Authority of Singapore (MPA) has revoked the bunker craft operator licence of Southernpec (Singapore) effective 8 May due to the bunker player’s malpractice of using a magnet to interfere with the mass flow meter (MFM) reading.

“Southernpec will no longer be allowed to operate as a bunker craft operator in the Port of Singapore,” MPA said in a statement on Wednesday.

“Investigations by MPA revealed that Southernpec had engaged in a bunker malpractice, involving the use of a magnet to interfere with the mass flow meter onboard a tanker during a bunkering operation, which constituted a breach of the terms and conditions of its bunker craft operator licence. Southernpec had also failed to inform MPA of the appointment of cargo officers to work on its bunker craft,” MPA stated.

The incident happened on a 4,710-dwt bunker tanker Southernpec 7 operated by Southernpec.

“MPA is separately investigating Southernpec for possible breaches of the terms and conditions of its bunker supplier licence,” the port authority added.

In Singapore, MPA has made it mandatory to use MFM for all bunkering operations as the device has been proven to be able to eliminate malpractices of short deliveries of fuel as well as to offer greater operational transparency and efficiency.