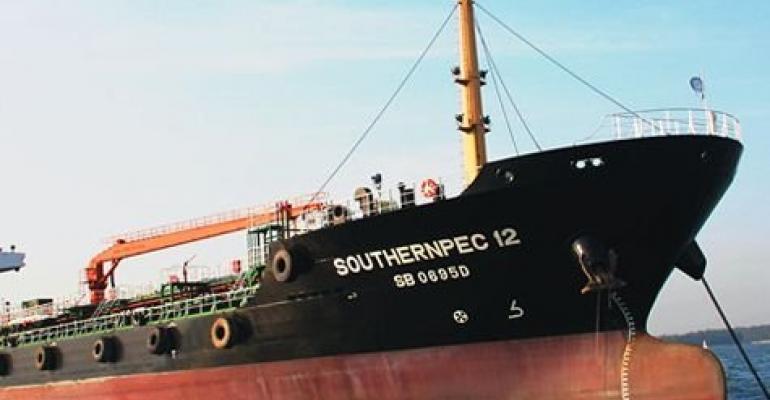 Singapore-based bunker supplier Southernpec (Singapore) has been permanently banned from supplying marine fuels in the port of Singapore after the local port authority revoked its bunker supplier licence.

The Maritime and Port Authority of Singapore (MPA) said the termination of the licence is due to the use of magnets by employees of Southernpec to manipulate with readings of mass flow meter (MFM) during bunkering operations.

“During a recent enforcement check, MPA found that Southernpec had failed to ensure that its employees comply with the terms and conditions of their licence. Its employees engaged in bunker malpractices, which include the use of magnets to interfere with the mass flow meter during bunkering operations. Its cargo officers also did not record the information in the bunkering documents accurately, which breached the terms and conditions of its bunker supplier licence,” MPA stated.

Southernpec has ceased to operate both as a bunker supplier and bunker craft operator in Singapore.

The company lost its bunker craft operator licence on 8 May due to the same reason of using magnets.

“MPA reminds all bunker licensees to adhere strictly to the terms and conditions of their licences. MPA will take firm action against any licensee who has acted in contravention of its licence(s), including the suspension or revocation of licence(s),” MPA warned.

Singapore has made it mandatory for all bunkering operations to employ the use of MFMs, a technology that has been proven to offer greater operational transparency and efficiency, as well as to eliminate malpractices of short deliveries of fuel.