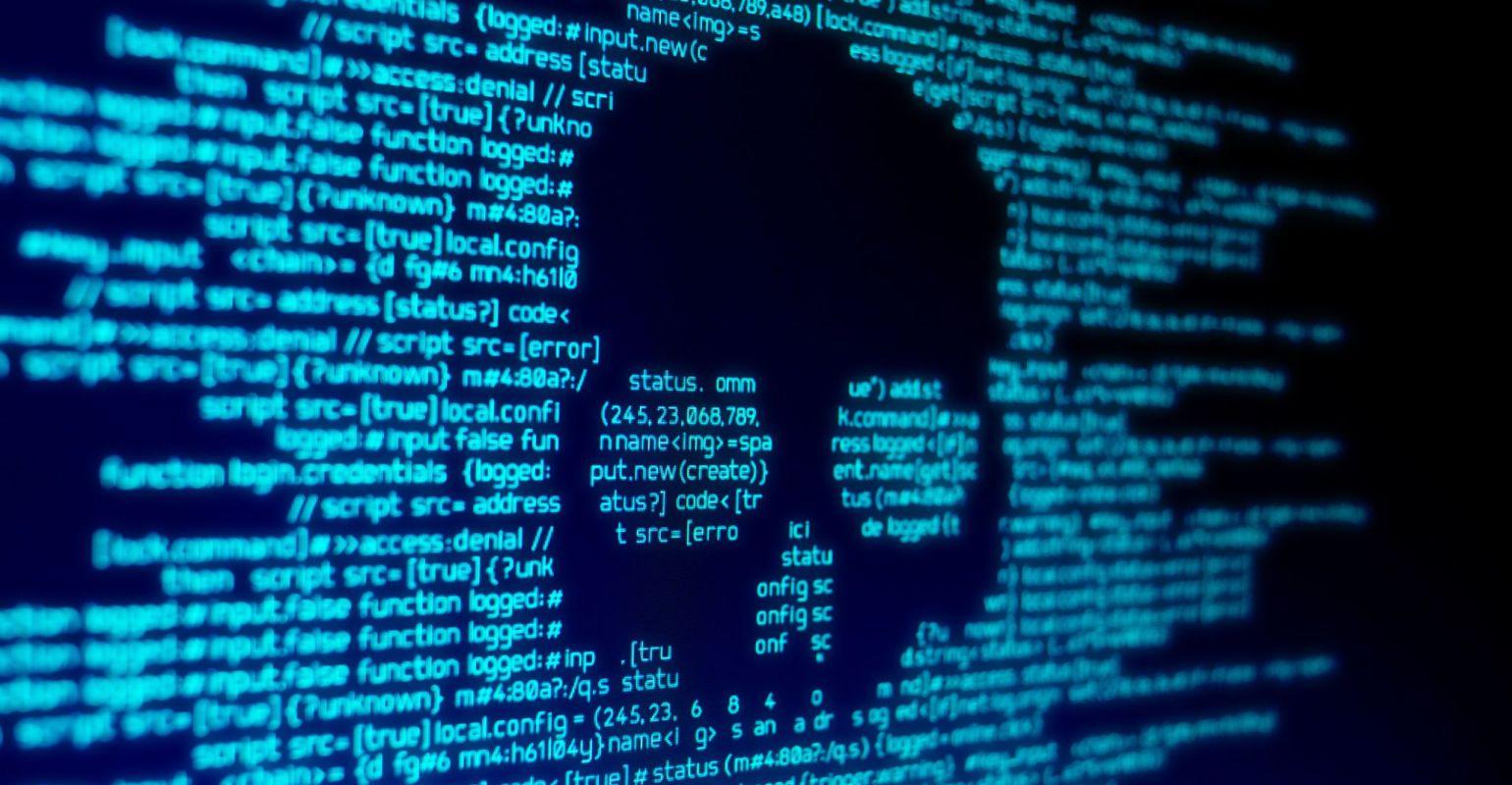 A single cyber attack on major ports across Asia-Pacific could cost $110bn, and the global economy is ill-prepared for such an attack, according to a new research released by Lloyd’s.

The losses could occur in an extreme scenario in which a computer virus infects 15 ports across Japan, Malaysia, Singapore, South Korea and China, according to the report ‘Shen attack: Cyber risk in Asia Pacific ports’ produced by the University of Cambridge Centre for Risk Studies on behalf of Cyber Risk Management (CyRiM) project, in partnership with Lloyd’s.

Despite the high costs to business and international trade, the global economy is underprepared for such an attack with 92% of the total economic costs uninsured, leaving an insurance gap of $101bn.

“Cyber risk is one of the most critical and complex challenges facing the Asia Pacific maritime industry today. As this risk grows with the increasing application of technology and automation in the industry, collaboration and future planning by insurers and risk managers is critical. With nine out of ten of the world’s busiest container ports based in Asia, and high levels of underinsurance in the region, this exposure must be addressed,” said Angela Kelly, Singapore country manager at Lloyd’s.

An attack via a computer virus carried by ships could scramble the cargo database records at major ports and lead to severe disruption, according to a plausible scenario depicted. Although the virus only directly affects ports in Asia-Pacific, economic losses would be felt around the world due to the global interconnectivity of the maritime supply chain.

An attack of this scale targeted at ports would cause substantial economic damage to a wide range of businesses through reduced productivity and consumption, incident response costs, and supply chain disruption.

The research estimates that transportation, aviation and aerospace sectors would be the most affected with $28.2bn of economic losses in total. Productivity losses would affect each country that has bilateral trade with the attacked ports. Asia would lose up to $27bn in indirect economic losses, followed by $623m in Europe and $266m in North America.