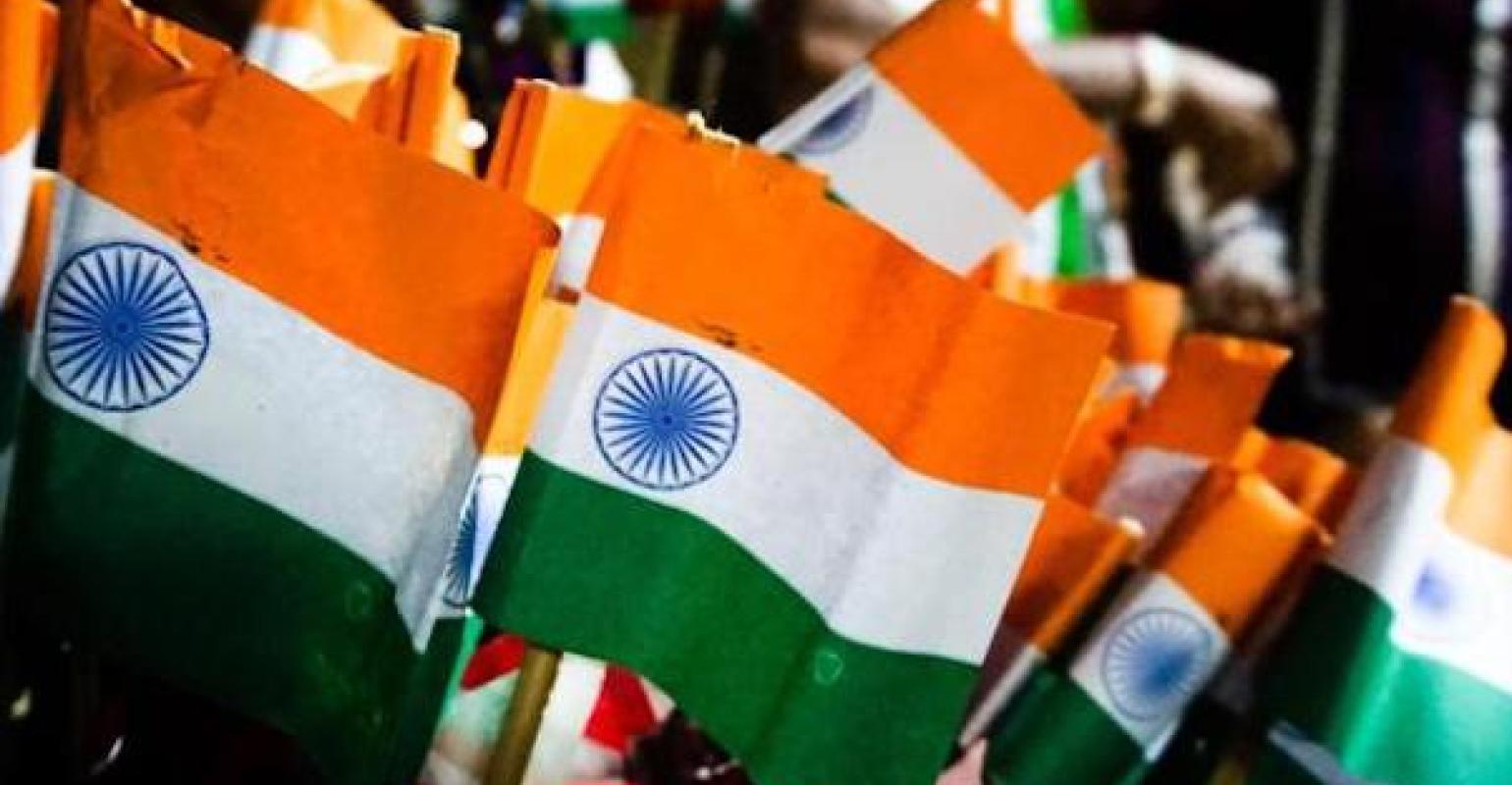 Foreseeable strong Indian coal imports is expected to lend continued support to rates in the panama bulk sector in the coming quarters, following already climbing rates so far this year, according to analyst Drewry.

With the Indian government’s plan to invest heavily in infrastructure, domestic coal demand will prompt firmness in coal imports, leading to increased rates in the panama market.

“Panamax rates have skyrocketed in 2019 and are likely to rise in the coming quarters supported by strong demand for coal imports in India,” said Rahul Sharan, dry bulk lead research analyst at Drewry.

The Baltic Panamax Index (BPI) started off at close to 1,500 points at the beginning of 2019 before dipping to just over 500 points in February. But ever since, the BPI has gained strength and risen steadily until end-June before a surge in July and closing at 1,753 points on 5 August.

India’s finance minister had said in early-July that the government plans to invest $285bn annually over the next five years on infrastructure – a surge of more than 150% compared with the past investment.

The investment initiatives will result in a massive surge in demand for steel, cement and power. The spurt in demand for cement has already generated huge requirements for non-coking coal imports this year.

India’s cement production has increased to more than 337 million tonnes in FY2018-19, a rise of more than 13% from the previous financial year.

“It takes about 200 kilograms of coal to produce one tonne of cement. Therefore, to produce 337 million tonnes, the Indian cement industry consumed 67 million tonnes of coal in FY2018-19. With the new government firmly in place with emphasis on infrastructure, the demand for cement is expected to surge over the next few years. Additionally, with increased industrial production, coal demand for power generation will also expand,” Sharan explained.

Hence the inability of domestic coal producers to match domestic demand will keep Indian imports high over the next few quarters.

However, Sharan pointed out that the Indian government plans to commercialise coal mining, which will boost domestic production and cut imports.

But “this will take time and until then coal consumers will have to rely on imports for a large part of their requirements”, according to Sharan.