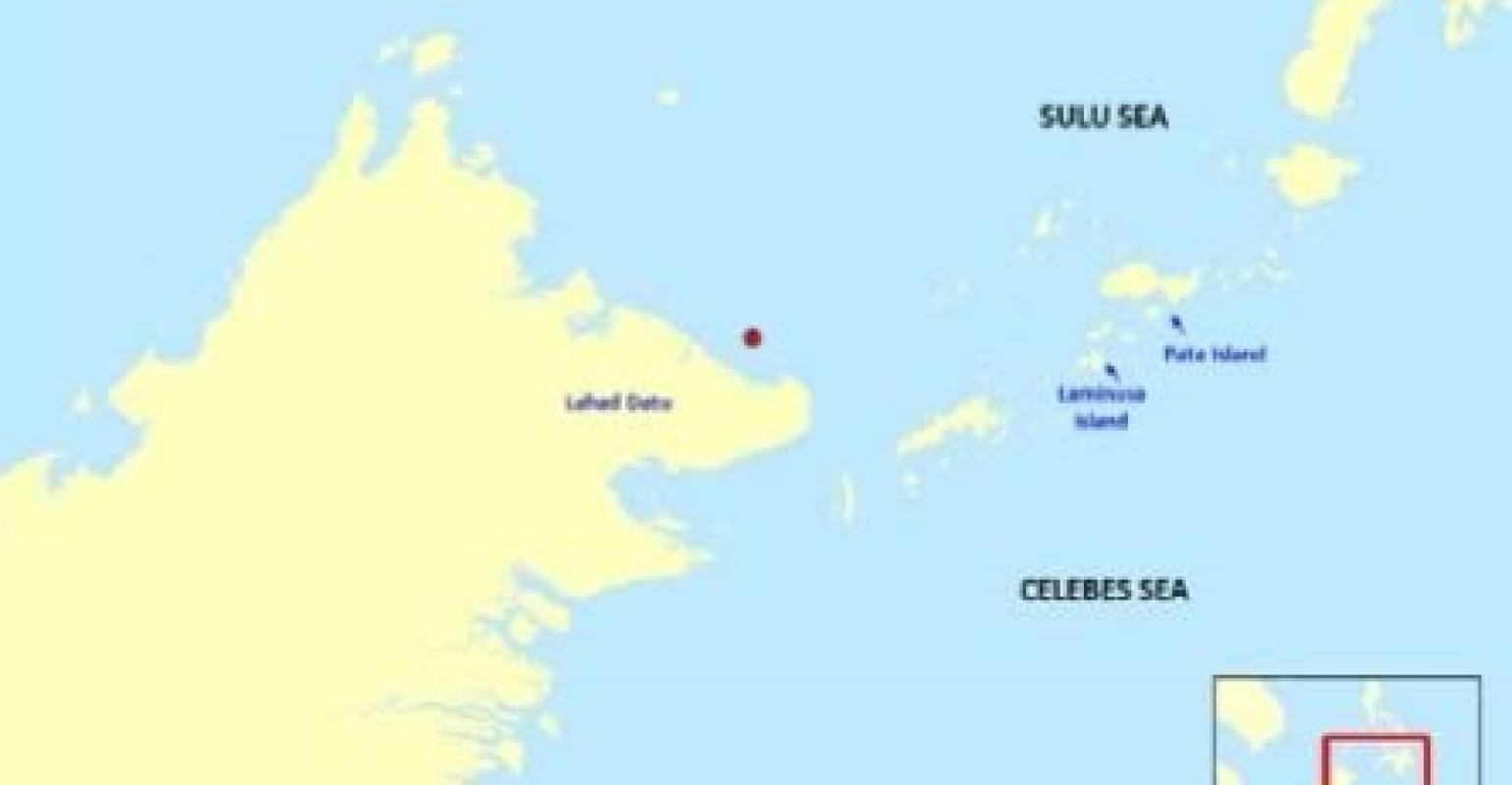 The separatist Abu Sayaaf Group (ASG) has returned to kidnapping crew from vessels in the Sulu – Celebes Sea with two successful attacks in recent months.

On 5 December, just after midnight, around 20 men, armed with guns, believed to be from the ASG in boarded a boat of Sabah, East Malaysia and took three crew hostage ReCAAP Information Sharing Centre (ISC) reported.

The two Indonesians and one Malaysian-national were then taken to Laminusa Island, Siasi Municipality, Sulu Province in the Philippines on 6 December before proceeding to So Dumlog, Brgy Likud, Pata, Sulu Province on 7 December.

“The Joint Task Force Sulu is exerting an all-out effort to establish the status, condition and location of the alleged kidnapped victims,” an incident alert from ReCAAP said.

It is the second successful kidnapping of crew by the ASG in recent months with two crew abducted from the fishing trawler Sri Dewi 1 on 18 September, with one of the crew rescued on 5 December. The attacks mark a return to kidnapping by the Islamic separatist group following a lull since March 2017.

Twice this year ReCAAP has relayed warnings of the imminent threat of kidnapping of seafarers in the region.

Between March 2016 and April 2017 attacks on merchant ships to abduct crew for ransom in the southern Philippines, claimed largely by Abu Sayaaf, saw 59 seafarers kidnapped from 13 vessels in the region.