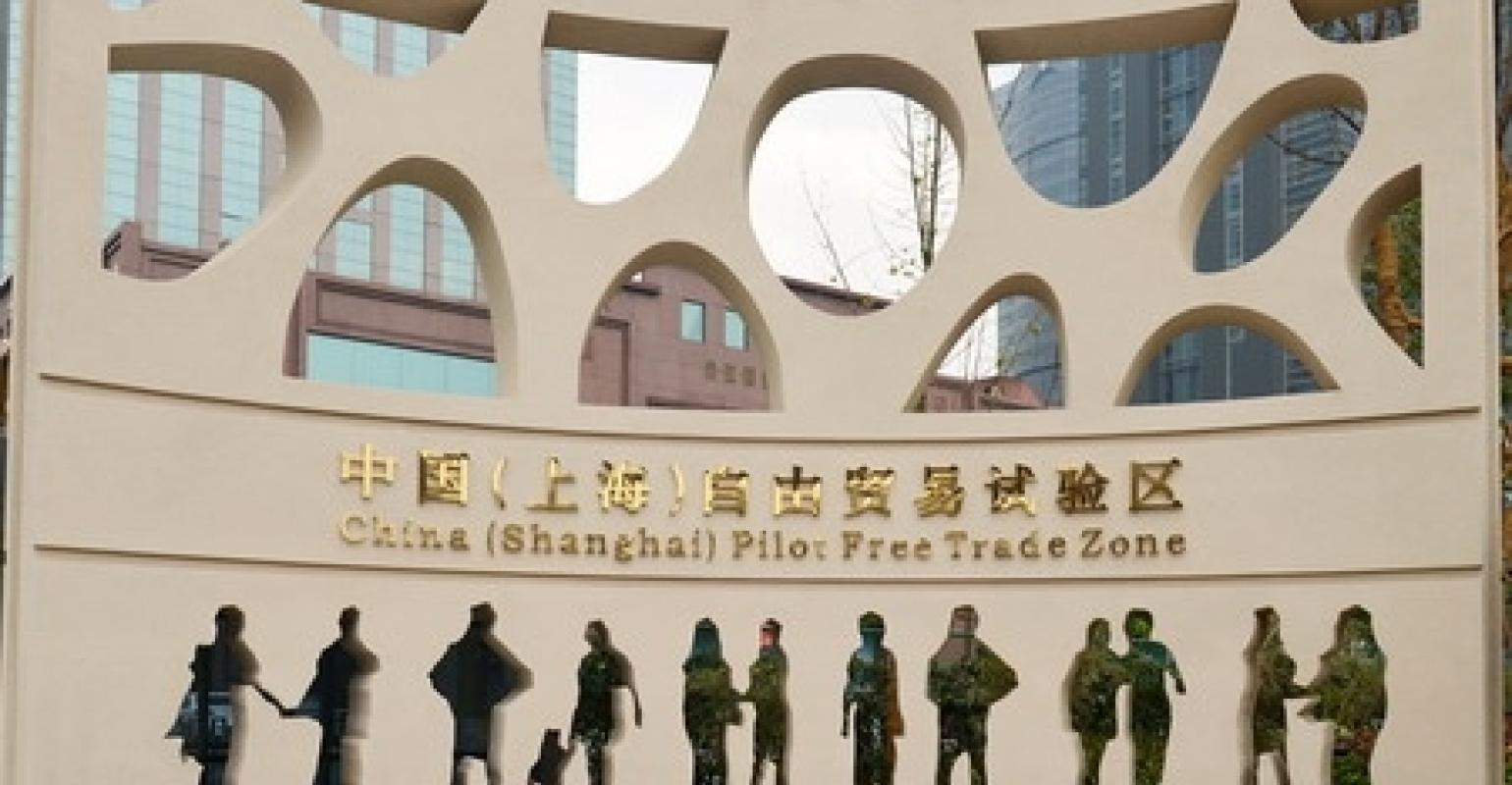 Could it be second time lucky for China’s new impetus to push through its flagship free trade zone in Shanghai?

China’s desire to set up free trade ports is not new and has so far met with limited success but there now seems to be added impetus, with more overt official support, that may make it different this time around.

The flagship China (Shanghai) Pilot Free Trade Zone in Shanghai was first set up in 2013 but did not attract as much of the foreign investment and interest it had hoped for. It has recently received an impetus with news that a plan to set up a free port within the zone has gone into the planning stage.

Local media recently cited Vice-Premier Wang Yang putting his support behind a plan to transform key mainland ports including Shanghai into free-trade hubs similar to Hong Kong and Singapore. There were no specific details released however.

In an increasingly globalised world, the free movement of goods and services has heightened the need to stay competitive. As China rapidly develops and its economy evolves, it has also seen the attraction of free ports.

However, the development of free trade zones as a precursor to the rise of free ports is contingent on the free flow of capital, trade and labour.

While there is an ambition to develop such free trade zones in China, the ability to do so may have been hampered earlier by the typical cautious pace of change and perhaps a lack of clarity about what it wants to gain from the setting up of a free port and as such what needs to be done to achieve this.

Some vague ideas about better integrating manufacturing with trade while also boosting foreign direct investment led to a drive to boost the services sector and regulations were liberalized in some segments such as ship management.

In 2015 the government liberalized investment rules for shipping companies. This saw companies such as Hong Kong’s Wallem Ship Management going in at the outset. Among the highest profile names to also enter the market was V. Ships, which set up an office. Anglo-Eastern Ship Management just last year opened a joint venture new manning office in Shanghai in partnership with Shanghai Sinoship Seafarer Management, one of the five largest crewing companies in China.

It was also seen that another way the shipping and logistics industry could benefit from greater liberalisation is through relaxation of customs rules, allowing the zone to function like a huge bonded warehouse or distribution centre that can meet the needs of the booming e-commerce industry in China.

The latest iteration of the policy is to develop “system innovation”, Li Guanghui, vice-president of the Chinese Academy of International Trade and Economic Cooperation was quoted as saying in China Daily.

While the usual buzzwords of high-standard trade, financial, foreign currency and investment supervision systems were bandied about, cities such as Singapore, Hong Kong and Dubai were also cited and terms like global logistics centres and the trade, finance and service sectors were highlighted,

Meanwhile there are also plans to develop another free port within the Zhejiang FTZ to “further liberalize trade in bulk commodities” especially crude and refined oil.

Alluding to the direction the Chinese authorities are heading in, Li said: “"Breakthroughs in areas of trade facilitation measures, ship fuel prices, financial support, customs supervision, inspection and quarantine must be available for a free port within the FTZ.”

Industry experts note that despite high cargo volume passing through China’s ports, most bunkering is done in Singapore, where fuel is $20 per ton cheaper than even the domestic bonded price of bunker in China.

Reports from on the ground so far suggest that practice has yet to catch up with theory in many cases. But if Shanghai is really able to replicate the conditions in Hong Kong and Singapore to be a true marketplace for offshore trade and offshore finance and other ports such as in Zhejiang are also able to follow suit, they could threaten Hong Kong’s traditional middleman role into the Chinese market.

While around 40% of China’s foreign trade goes through Hong Kong, the city’s shippers have dealt with the threat of easing of China’s cabotage rule for years.

The real issue is whether China, starting with Shanghai, will take a chunk out of Hong Kong’s services sector dominance as well. Whether the central government has the determination to do so and the local authorities the wherewithal to carry it out remains to be seen.