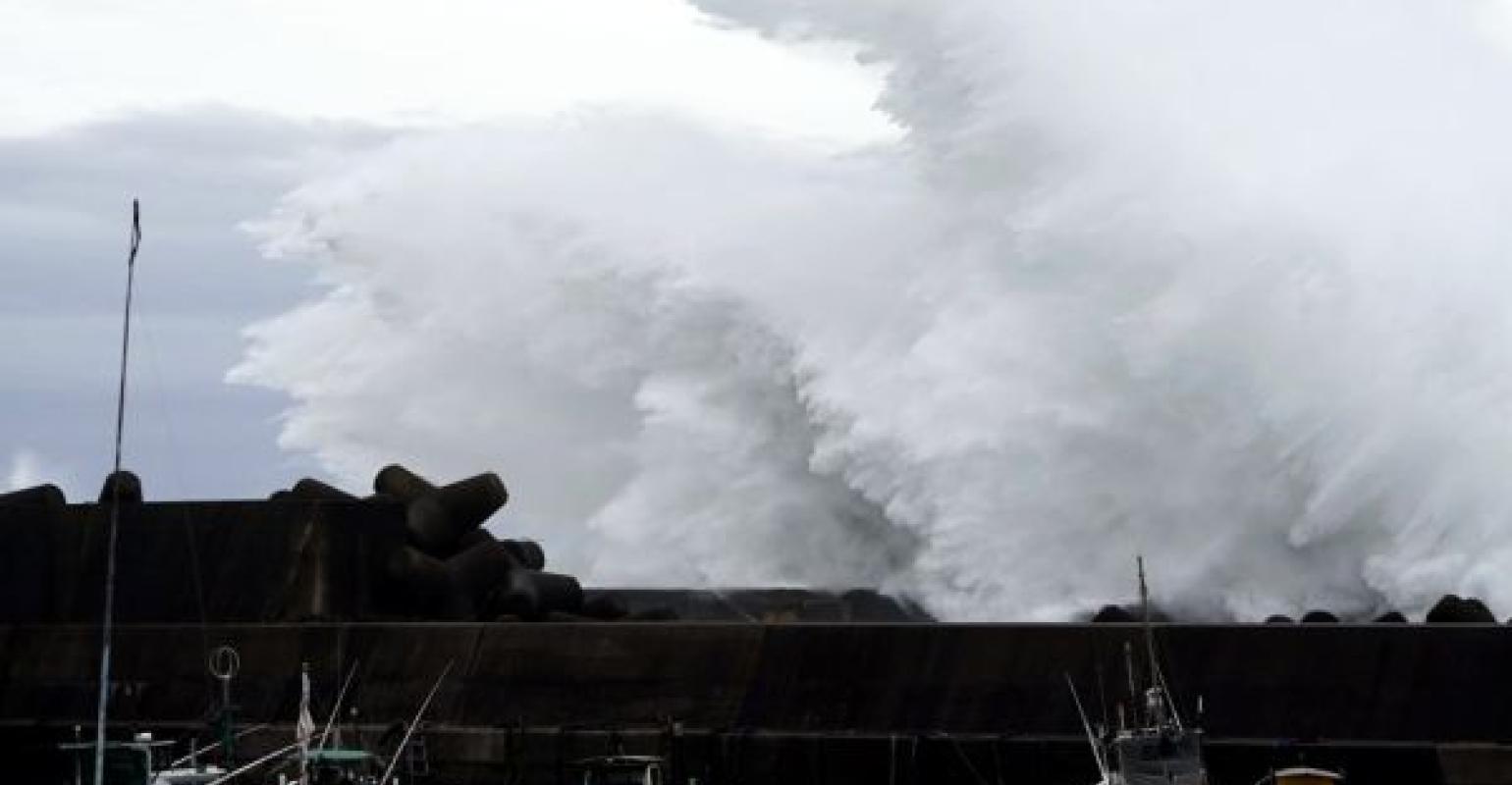 Four crew members were rescued while another three were still missing, it was reported.

The coast guard revealed that there crew onboard the vessel include seven Chinese, three Burmese and two Vietnamese.

The vessel had been anchored off the coast of Kawasaki city, south of Tokyo.