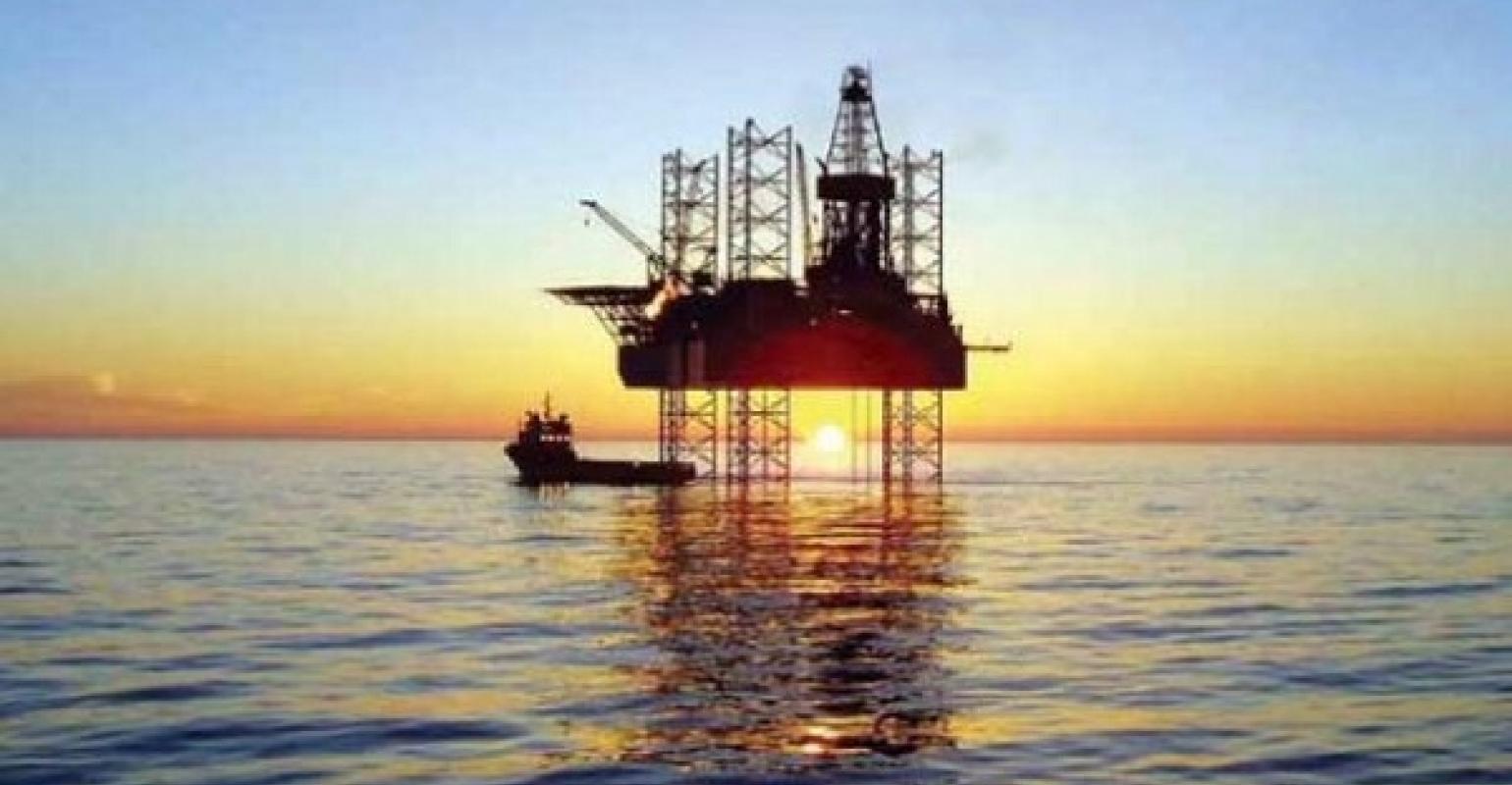 Malaysia’s Velesto Energy, the former UMW Oil & Gas, is another one of the band of battered regional oil and gas (O&G) companies that have turned more upbeat on the market ahead.

Velesto said alongside its first quarter results that it expects a better performance in the second half. “A higher utilisation of both jack-up drilling rigs and hydraulic workover rigs in the second half of the year is expected to contribute positively to the financial performance of the Group for the financial year ending 31st December 2018,” Velesto said in a stock market announcement.

In its key Drilling Services segment, Velesto said it has gained contracts for all seven of its jack-up drilling rigs with five already working, and the remaining two scheduled to be mobilised before the end of August.

Velesto pointed to better conditions in the oil market for the improved situation. “Despite the supply-demand and current geo-political issues, the benchmark Brent oil price has been stabilising within $70-$80 per barrel range for the last few months. The higher and stable oil price will result in more exploration and development activities, especially in drilling,” it said, adding that  “the current price range is sufficient to sustain and encourage continued activities in the near and medium term”.

Velesto forecasted that based on the present schedule, almost full utilisation for its jack-ups is expected at least until year-end, with some spilling over into 2019 and beyond, while one of its Hydraulic Workover Units (HWU) is currently working while another will be mobilised before the end of August.

Velesto cautioned that rates remain soft however. “The Group is aggressively bidding and negotiating for new contracts to replace expiring ones. However, time charter rates remain challenging due to global oversupply of rigs,” it said.

While prospects are looking better ahead, utilisation still remained weak in the second quarter and impacted on group revenue which fell to MYR111.8m ($27.3m), or 8.2% lower than the preceding quarter and down by a fifth from MYR139.9m in the previous corresponding period.

While six out of the seven jack-up drilling rigs were operational in the second quarter of 2018, only two rigs had 100% utilisation, resulting in an average quarterly asset utilisation rate of 59% compared to the 65% for the first quarter of 2018, Velesto revealed.