Where are the metrics for morale in shipping? 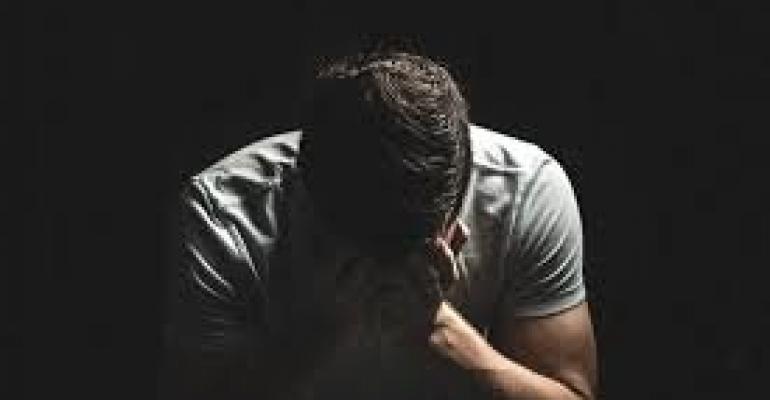 What contribution does morale make to the prosperity of any ship, company or institution? It is not something that is recognised by the modern accountancy trained managers who count the beans and call the shots in too much of industry today.

Morale? Where are the metrics by which this concept can be measured? And if it cannot be shown to register in the accounts, then it must be ignored, affirm these product of business academies, who know the price of everything, but the value of nothing.

Three unconnected items contribute to these thoughts. First a major oil company, one which has been demanding that officers in its chartered ships have sufficient experience in rank, thus inflicting a nightmare on the operators of the ship who have to crew them. Its bean counters have decided not to employ any of their sponsored cadets, thus throwing these young people, who probably hoped for a mite more security, onto the jobs market of qualified but inexperienced would-be officers, struggling to get that first job.

I suppose you could argue that a surplus of junior officers is a drain on your balance sheet at a time when costs must be cut (tell me when they are not). But if it were possible to quantify the loss of goodwill in the fleet, and the long term loss of good young people who might make a future impact, I would suggest that this would easily offset these costs and harm the company’s future prospects.

Secondly, there is the loss of morale in a major container line subsequent to its takeover by a more powerful rival. This is a delicate period, when the integration of the two companies, which probably have a very different ethos and way of operating, requires handling with kid gloves and a more gradual approach. Get it wrong, by immediately and robustly imposing the systems of the “winner” in this merger and the senior staff of the company taken over will leave in droves, at a time when they are badly needed, their morale shot to pieces. Then, because the other company discovers that it has to find senior officers to make up the shortfall, people are dragged back from leave, made to work for longer tours of duty and everyone is miserable.

The bean counters of course will insist that this is but a period of integration and transition and eventually, with everyone working to the same system, all the economies of the merger will be evident and the shareholders delighted. But they invariably fail to register the effect on morale and the blow to the pride and esteem which makes people go that extra mile for their ship and their company. It is not just me saying this, but there is a growing belief that mergers and acquisitions, which accountants and lawyers view in such a positive light, rarely deliver what they promise, and the negative effects on the employees are the main reason for this failure.

Lastly, and only peripherally connected, were the recent celebrations to commemorate the 50th anniversary of the founding of Evergreen. It was a curious beginning in 1968, when a middle aged ship master, at a time he might have been thinking of retirement and the golf course, instead went and bought a second hand ex-Japanese ship and founded what has become one of the world’s largest container lines and eventually, a sizeable airline to go with it. Everything was stacked against the success of this shipping line, not least the might of the Far East Freight Conference, the high price of entering this new iteration in liner shipping and the difficulties of financing its development. But largely due to the sheer energy of the chairman Dr YF Chang (I always preferred “Captain”) who above all, understood the value of leadership and the contribution of morale and the pride in one’s company, it has justified its founder’s faith.

What they call the “Evergreen Spirit” is no figment of a PR person’s imagination, the line’s staff radiating professionalism, reflecting their top-class training, with the company growing its own talent, nurturing and retaining it. There are not too many like it, but Evergreen is an example of what can be done, despite the prevailing winds.