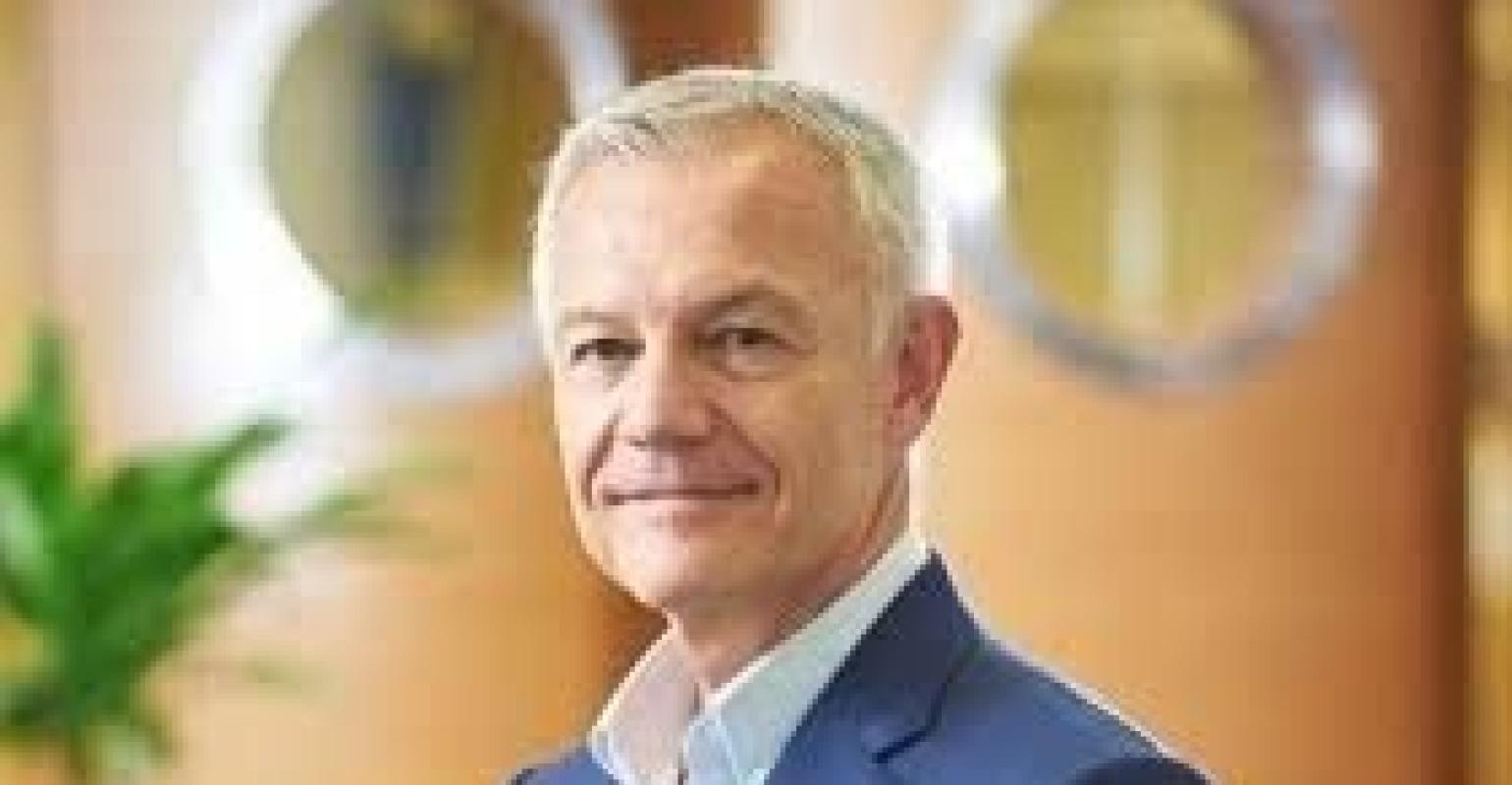 Speaking to Seatrade Maritime News recently, Carl Schou, president and ceo of WSM, said: “As of the start of this year we are starting to look at entering the crude tanker markets again.”

The move comes almost exactly 10 years after WSM quit the tanker management market when it sold Dubai-headquartered ITM to V.Ships in early 2009.

Schou explained that Wilhelmsen divested the tanker management business in 2009 due to the risk versus reward scenario as the fees for managing a tanker were not much better than any other type of tonnage, yes the company ran the risk of having an oil spill.

He said it was a very different sector in terms of quality and safety that it was looking to re-enter today. “It’s a totally different regime than 10 years ago, it’s much better regulated on the competence side.”

WSM is strongest at present in the management of car carriers, bulkers and gas carriers.

It recently landed a deal to manage an FSRU newbuilding Turquoise from its owner Pardus Energy, a new entrant into the FSRU market.

While returning to the traditional energy markets of crude oil tankers another market where Schou said they are strong is the offshore wind sector. “We are collaborating with a company in offshore wind and managing an offshore field in the North Sea, and secured another contract where we are managing a whole offshore wind farm. This is something we see growing exponentially,” he said.