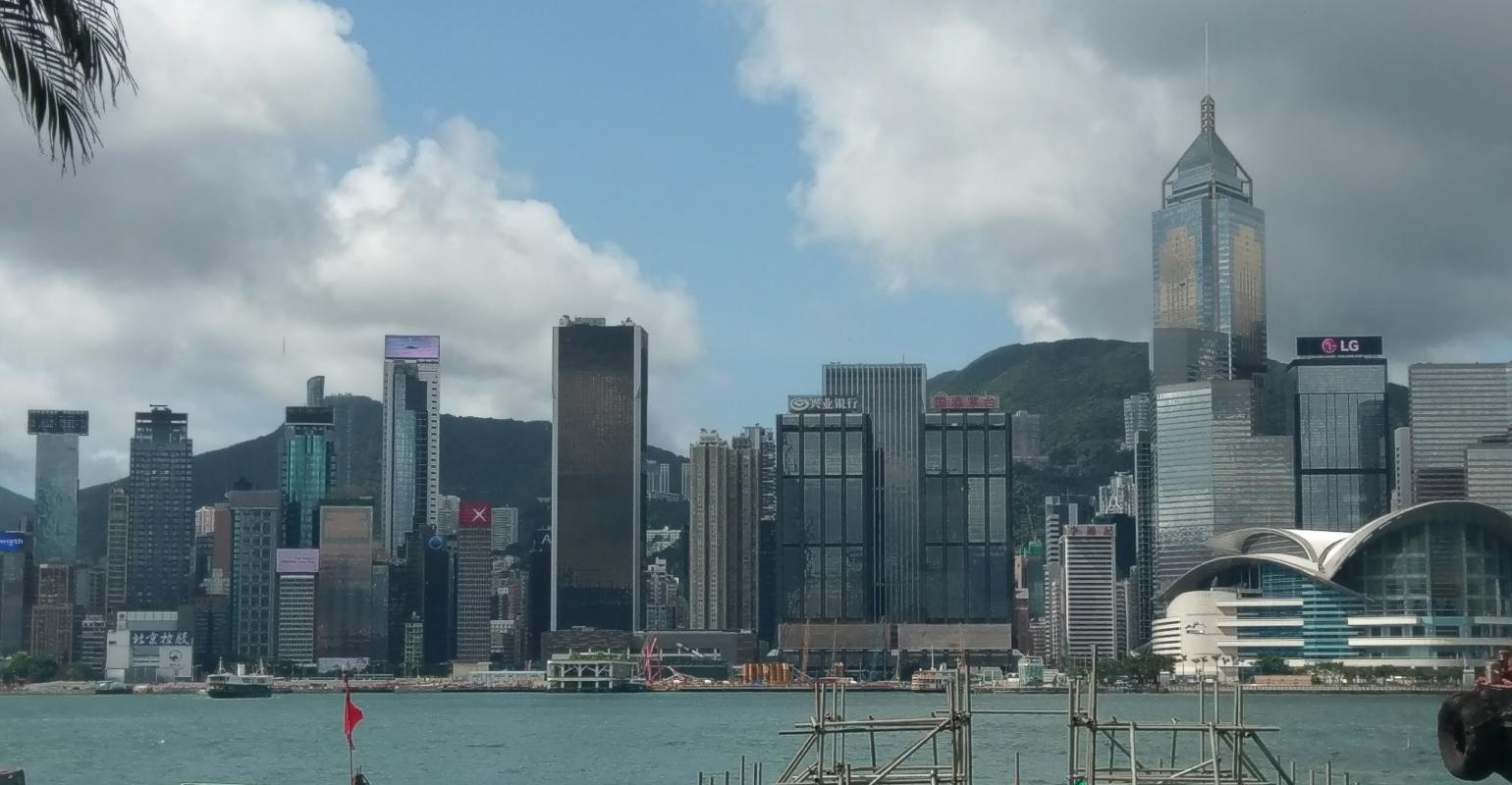 Will Hong Kong do the necessary to revamp its maritime industry?

With characteristic candour and acute business acumen, Hong Kong’s latest efforts to revamp and revive its maritime industry actually look like they have a good chance of succeeding. However whether they work or not will depend on another key characteristic of the city – its democratic political process.

Getting to the crux of the issue, a recent report by Hong Kong’s Financial Services Development Council (FSDC) highlighted the difference between volume and value that is at the heart of much of the malaise in the industry.

The Hong Kong Ship Register (HKSR), the world’s fourth largest with 113.2m gt according to Clarksons Research, has always been seen as an indicator of Hong Kong’s success in maritime, but the report suggests that going forward it needs to look elsewhere to grow the maritime cluster.

Not just about the ship registry

“Notwithstanding the fact that the HKSR (Hong Kong Ship Register) has been successful in its growth in size and is a part of Hong Kong’s identity as a maritime centre, the fact is that the HKSR’s marginal value in deepening the Hong Kong maritime cluster is negligible,” the report asserted.

“While the size and quality of the HKSR is an achievement for Hong Kong, it has reached a critical size where additional growth will need corresponding growth of resource in the Marine Department (MARDEP), and the marginal benefit of increasing the size of the HKSR is minimal,” it pointed out.

Instead FSDC suggested that “the more critical element for Hong Kong is to attract commercial principals to be based in Hong Kong, rather than simply growing the HKSR”.

While perhaps somewhat stating the obvious, report in turn re-quoted an earlier Hong Kong Trade Development Council report that said to boost its competitiveness as a ship finance centre, Hong Kong needs to “ensure a virtuous cycle of building a diversified cluster of shipping companies and attracting ‘commercial principals’ is in place, while leveraging its unique institutional strengths”. It concluded: “It is clear that the maritime cluster follows the principals, ie the critical decision-makers that are in control of the capital.”

FSDC went on to point out that only 24% of the tonnage on Hong Kong’s register is owned by Hong Kong principals while the corresponding figure among Singapore principals is 48%. “Hong Kong lags behind in building its base of commercial principals,” FSDC said.

Following on from this then, the report rightly concluded that “attracting tonnage providers, with particular focus on lessors and capital providers to base their activities in Hong Kong should be the primary objective”.

However to provide this attraction and match the competition from other maritime centres, requires sweeping changes and here lies the rub in Hong Kong. Many of the challenges identified in the report and recommendations to meet them make direct reference to Singapore.

For example, Singapore’s flexibility in tax policy is highlighted, double tax treaties (Singapore has more than double Hong Kong’s), employment of overseas staff (Hong Kong is less foreign-friendly than Singapore), ease of interaction with official bodies to set up and conduct businesses (Singapore’s Economic Development Board’s “single window” approach is much more effective than the Hong Kong Maritime and Port Board’s purely advisory role with no representation from relevant government departments) are compared.

Revamp of tax system for the maritime industry

In all these, clearly Hong Kong sees itself as lagging and wants to make amends. At the centre of these sweeping changes would seem to be a revamp of the tax system dealing with the maritime industry and improvements aimed at attracting the cream of the shipping business, high value-added financial services.

Notably, Singapore is mentioned in comparison in both recommendations. “Benchmarking the tax incentives that are offered by the Singapore Government for the shipping industry so that the tax incentives are competitive and attractive to the industry as a whole”, in the case of the former and “similar to the approach adopted by Singapore” for the latter.

The principle in itself is eminently sound. The problem lies in the implementation and crystallises the difference between the two regional maritime centres. This conflict is illustrated in its remarks about tax breaks.

FSDC noted that “in Singapore, principals can engage in case by case negotiations with the government to provide more tax certainty, especially for new businesses”. It acknowledged however that “while Hong Kong would refrain from bilateral negotiation and would pride itself to be fair and have one policy for all, it is important to have ways to reaffirm the principle under section 23B (the section in Hong Kong’s Inland Revenue Ordnance that covers the taxation of shipping revenue) and to develop measures and policies in parallel with section 23B that can benefit or provide more tax certainties for principals based in Hong Kong”.

It suggested: “Any tax incentives proposed to the maritime industry must contain the clarity and certainty required and should consult with the industry in order to achieve the desired effect.”

The Hong Kong Shipowners Association (HKSOA) meanwhile in a press release that practically mirrored the FSDC’s recommendations said: “The HKSOA supports the various recommendations in the FSDC’s paper including, among others, urging the government to ensure the stability, consistency and transparency of Hong Kong’s section 23B tax regime; to conduct a full consultation with the industry during the government’s preferential tax regime review; to reduce the standard profits tax rate for qualified ship leasing management activities and shipping-related support services; to conclude more double tax agreements with major shipping jurisdictions; and to upgrade the efficacy of the Hong Kong Port and Maritime Board.

From proposals to law

While on the face of it the stars may seem to be aligned to set in motion the significant changes that are needed to revitalise Hong Kong’s maritime industry, they still need to be made into law.

And this is where the critical difference lies. In Hong Kong there is no assurance that bills tabled are immediately passed into law. Filibustering and other blocking moves have long plagued the passing of laws in the Legislative Council over the past few years. An anti-filibustering law that was passed late last year may change all that.

There have been rumours swirling around the maritime community since the beginning of the year that significant changes will be announced by the chief executive, with some even speculating an announcement might be made by August.

What actually transpires would give a clue as to the real situation in the maritime industry in Hong Kong and any changes that have taken place.

Unix Line pleads guilty in US to illegal discharges of oily water
Feb 27, 2020