Work picking-up for offshore vessels in Malaysia and Australia, but rates remain low 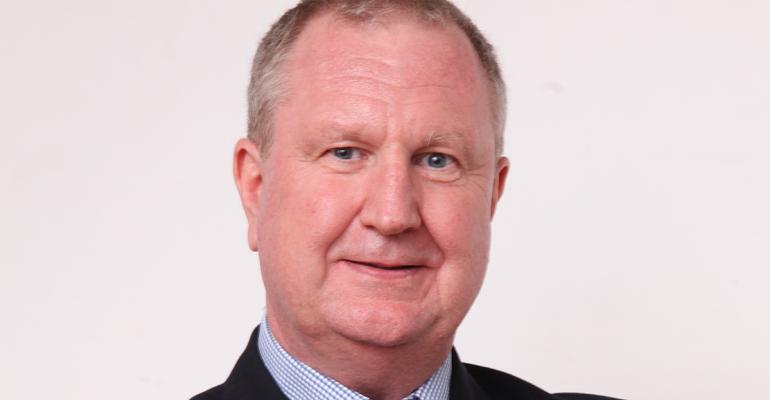 Mike Meade, ceo of M3 Marine
The good news for international offshore vessel owners is that there is more work in Malaysia and coming up in Australia. The bad news is though that rates are so low it’s a case of “the more you work, the more you lose”, says Mike Meade ceo of M3 Marine.

Speaking to Seatrade Maritime News about the current state of the market for offshore marine vessels, Meade explains: “Obviously Malaysia has picked up so we’re seeing a lot of activity there, and from the middle of next year Australia picks up, so you’ve got two distinct pick-ups.”

The pick-up in Malaysian business from Petronas is of interest to international owners, as domestic owners have laid-up a lot of their tonnage and do not have the cash to reactive the vessels, so the work is being tendered to international tonnage under cabotage waivers.

However, while there may be more work this not translating into higher rates except in two narrow sectors, which Meade says are anchor handlers of 150 tonnes and above, and larger PSVs, and even then the improvement in rates is only “slight”.

“But the reality is nobody is making any money, so ‘the more you work, the more you lose’ that’s the motto, and we’re going to see that for the foreseeable future,” Meade states. A major over supply of vessels in the market remains, not to mention an estimated 400 - 600 so-called “ghost ships”, newbuildings built at yards in China that have never been delivered.

The result is extremely weak rates which while covering cashflow eave precious little for anything else. “So the reality is if you’re traditional shipowner with a well structured balance sheet with a mix of debt and equity you can’t sustain yourself because you can’t pay the debt element because you are not making enough money to pay your debt,” he explains.

Looking to next there will also be more work coming up in Australia as Meade notes a number of gas projects will be getting the Final Investment Decisions. While the rates in Australia are much higher this only goes to cover the cost of having Australian national crew onboard as required by the country’s cabotage laws.

The challenge of reducing supply chain emissions today
May 13, 2022