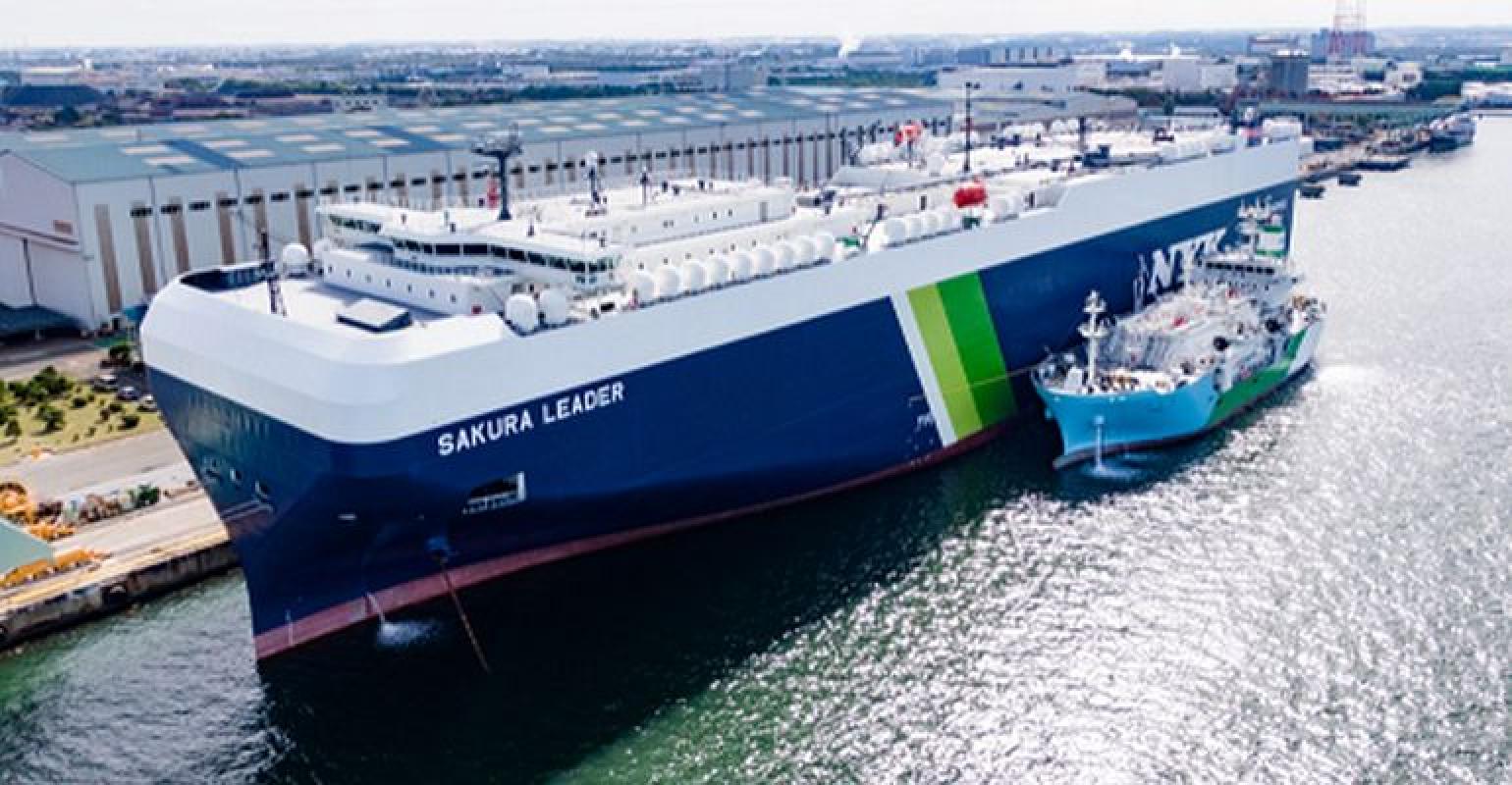 The bunker vessel will be based at Kawagoe Thermal Power Station and will soon start supplying LNG fuel to ships in the Chubu region.

The PCTC Sakura Leader that received the LNG marine fuel is the first large LNG-fuelled ship to be built at a Japanese shipyard. The ship is scheduled to be delivered in late-October, capable of transporting approximately 7,000 standard vehicles equivalent.

NYK said it has been making a proactive effort to realise environmentally-friendly transportation by reducing greenhouse gas (GHG) emissions.

The IMO has set an ambition to reduce GHG emissions from shipping by at least 50% by 2050 from 2008 levels, and NYK said it is expecting that many vessels using LNG as the main fuel will be constructed in the future.