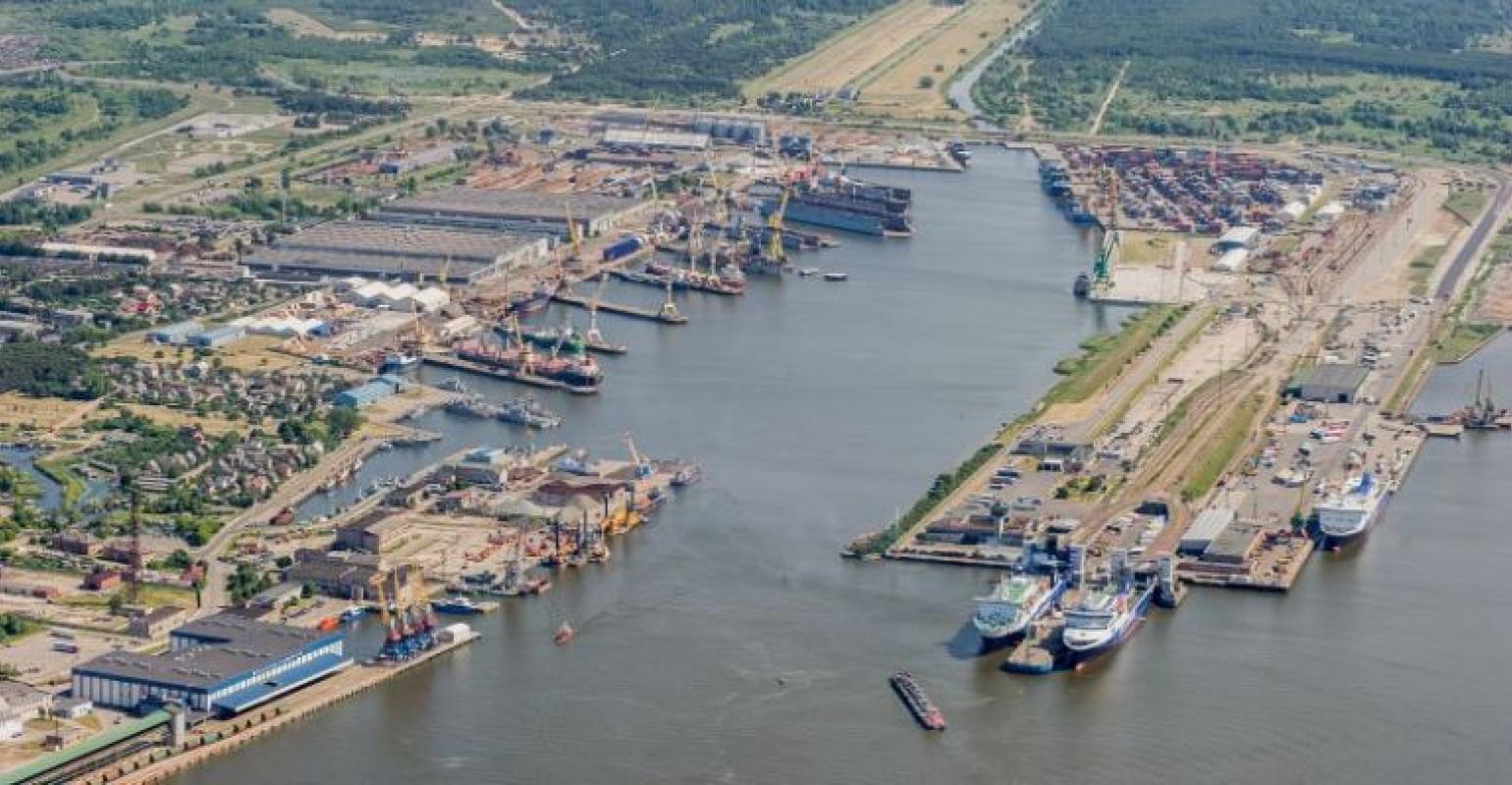 Lithuania’s port of Klaipeda has conducted its first LNG bunkering on Sunday with supply of the clean fuel to a cement carrier from the Malkos Bay Terminal.

“We are very grateful for all the help we have received from all the parties involved in this operation. Going forward we believe Klaipeda will be an important LNG bunker port, and Cryo Shipping will support and promote Klaipeda to become a key LNG bunker port in the Baltic”, said Nicholai H. Olsen, director of Cryo Shipping.

Olsen added that Cryo Shipping will charter an LNG bunker vessel for their operations so as to introduce ship-to-ship LNG bunkering for their clients.

The LNG bunkering process, however, was complicated by a lack of existing legislation regarding the regulation of LNG bunkering in Lithuania, according to Darius Silenskis, ceo of Klaipedos Nafta.

“The initial document regulating LNG bunkering in the port will be the Port Shipping Regulations, which are being revised by the entire community interested in the LNG bunkering,” Silenskis said.

“Until these are in place Cryo Shipping had to go a long way in obtaining permission for the first LNG bunkering operation in the port of Klaipeda and to negotiate a series of documents, defining a safe operation, and securing the permission of the Harbor Master’s Office in this particular case at Klaipeda port,” he said.

According to consulting and classification company DNV GL, there are 177 LNG-powered vessels worldwide and by 2027, another 208 marine vehicles using this type of fuel will be built. The highest concentration of such vessels is currently recorded in the North and Baltic Seas.