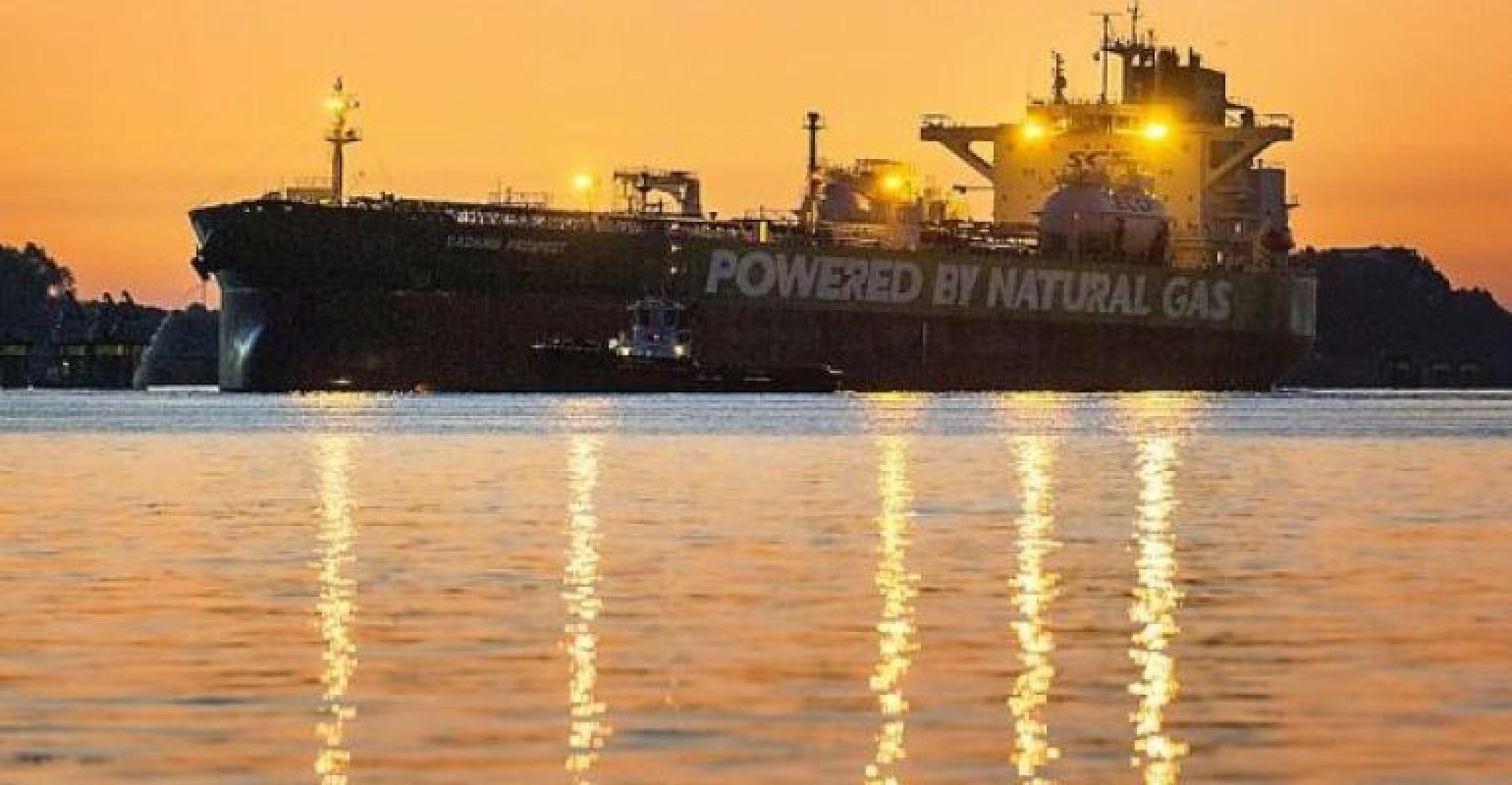 Norwegian research institute SINTEF has said that using liquefied natural gas (LNG) as a fuel could increase the amount of greenhouse gas (GHG) emitted into the atmosphere under certain circumstances.

Dr Elizabeth Lindstad, Chief Scientist SINTEF Ocean AS, told an audience of shipowners at a recent Clean Shipping Alliance conference in Brussels that the use of low-pressure LNG power in dual fuel engines would mean that the emissions on a well-to-wake basis would be higher than emissions from heavy fuel oil (HFO) operating with scrubber technology.

In an eight-year research project SINTEF compared the use of low and high-pressure LNG technology in both two and four stroke engines and used the emissions for MGO as a baseline, 100% emission level.

Related: DNV GL backs LNG and LPG as future fuel for next decade

Lindstad said with the Energy Efficiency Design Index (EEDI) only measuring CO2 and the low-pressure LNG system being the cheapest option in terms of capital expenses to satisfy EEDI phase III, this could lead to an increase in GHG emissions if owners were to take up the cheapest LNG option.

Related: MSC says LNG not a viable option for IMO 2020

Looking at this scenario Lindstad asked, “What do you think will happen? The business for these manufacturers is booming, but we are not achieving our climate targets, we are on the totally wrong track.”

High pressure systems on two-stroke units were more efficient in burning the LNG and so suffered little from methane slip. That efficiency was reflected in the emission levels for those engines at 93% of the MGO carbon emission levels of MGO, compared to HFO with a scrubber at 97%, according to Lindstad.

SINTEF’s research lays bare the belief that LNG can be used as a transition fuel that would help the maritime industry meet its decarbonisation targets and Lindstad was strident in her criticism of some organisations that promote LNG as a transitional fuel.

The DNV GL figure comes from an earlier Veerbeek study in 2013, which was subsequently corrected after Veerbeek had recognised errors in the calculations, according to Lindstad.

“It’s not a surprise that LNG looks good in the DNV GL study, but I say to them you are naval architects, I don’t think you know that much about LNG or refineries. But, [the figure] makes a big impact on your conclusions because when DNV GL uses that low figure they find out that, even after including quite significant methane slip, LNG is at 90% of the greenhouse impact of MGO,” explained Lindstad.

According to Chryssakis, technology has developed a lot since 2013, and the two-stroke engines available today solve, to a large extent, the methane slip problem. “The next generation of engines will actually be even better,” he said.

Chryssakis added, “In my opinion, and given the fact that there are technical solutions for methane slip available, this becomes really a question of cost and not technology. The MAN engines are currently more expensive. However, they offer significant reductions in GHG emissions. The same should be expected by the new generation of low-pressure engines, which will most likely come with an increased price tag.”