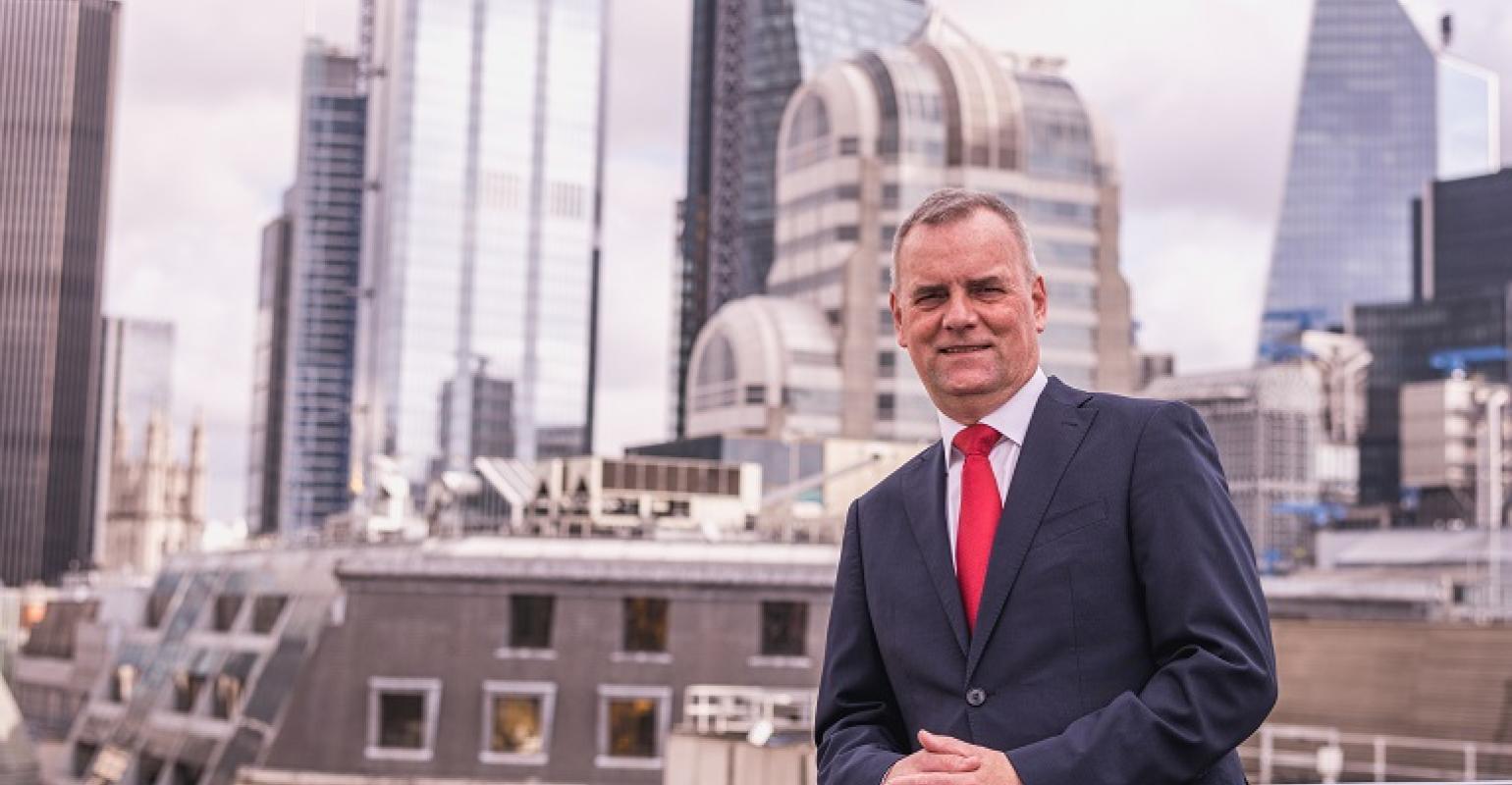 KPI OceanConnect CEO Søren Høll expects there will be more consolidation in the bunker market as smaller players face a squeeze on credit.

In an interview with the Maritime Podcast Høll explained that as KPI Bridge Oil they took the first step in the process last year merging with OceanConnect Marine to form KPI OceanConnect, and that while integration continues the company is looking for further growth.

Explaining the need for consolidation he said there would be a lack of credit going forward, and noted that last year saw a number of commodity banks leaving the market. At the same time shipping is heading towards the key dates of 2030 and 2050 in terms of decarbonising the industry’s operations. “There is no doubt that that the scale of your business the scale of your organization will have a much bigger say going forward,” Høll stated.

When oil prices, and as a result bunker prices, in the latter part of Q1 and into Q2 last year he believes this saved some smaller players who had come under sharp pressure when bunker prices climbed sharply in the run up to, and during the start of the IMO 2020 transition.

“I think a number of smaller players were saved by the bell so to speak by lower prices, because if they had continued the rise as we saw during [early] 2020 then many more would have been in in difficulties,” he said.

On the other side of the equation the sharp drop in price also created problems for some as witnessed by the bankruptcy of Hin Leong Trading in Singapore.

As a result counterparty assessment is going to become increasing critical in bunker transactions, place an importance on scale and financial strength. “So, the whole issue of counterparty assessment will play a bigger role going forward. And we do already now see a number of our partners starting to look at, ‘Who should we work with? Who should we go with when prices will increase? Who should we work with when the complexity increases?’”