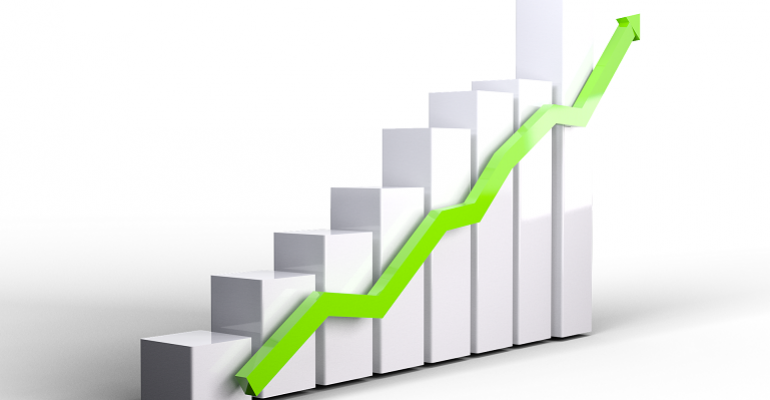 Global sea trade suffered another major knock this morning as Russia’s invasion of Ukraine drove oil prices up by about 8%, something that will filter through to already sky high bunker prices.

The time lag between oil prices and bunkers, typically a few hours, meant latest prices at key bunker hubs were not available early this morning. But an 8% increase, or more, is a major blow, adding to inflationary pressures and the spiralling costs of global supply chains.

In early trading, the two benchmarks – Brent and West Texas Intermediate (WTI) – were trading either side of $100 and by 1015hrs London time, Brent broke through $105 and WTI was poised to breach $100. These prices represent increases of around about 53% since 1 December, less than three months.

Soaring bunker prices is yet another setback for global shipping as it continues to wrestle with the far-reaching impact of Covid, including widespread congestion, supply chain disruption, and the worst-ever human resource crisis. Now, spiralling bunker prices constitute another major headache and are unlikely to ease any time soon.

Some analysts fear a full-scale global energy crisis. Sanctions imposed on Russia prior to its invasion of Ukraine had included a halt to certification of the Nord Stream 2 gas pipeline which runs under the Baltic Sea between Russia and Germany. The Nord Stream 1 pipeline, meanwhile, crosses from Russia to Germany via Ukraine.

Yamal-Europe pipeline crosses Poland and Belarus. Russian gas accounted for about 35% of European demand last year and Germany, Europe’s largest economy, also relied on Russian gas for more than a third of its requirements.

Although there is some flexibility in Europe’s gas supply infrastructure, with a network of pipelines between various countries, supplies will inevitably come under pressure and some countries with extra capacity may not be willing or able to boost supplies through the continent’s winter months.