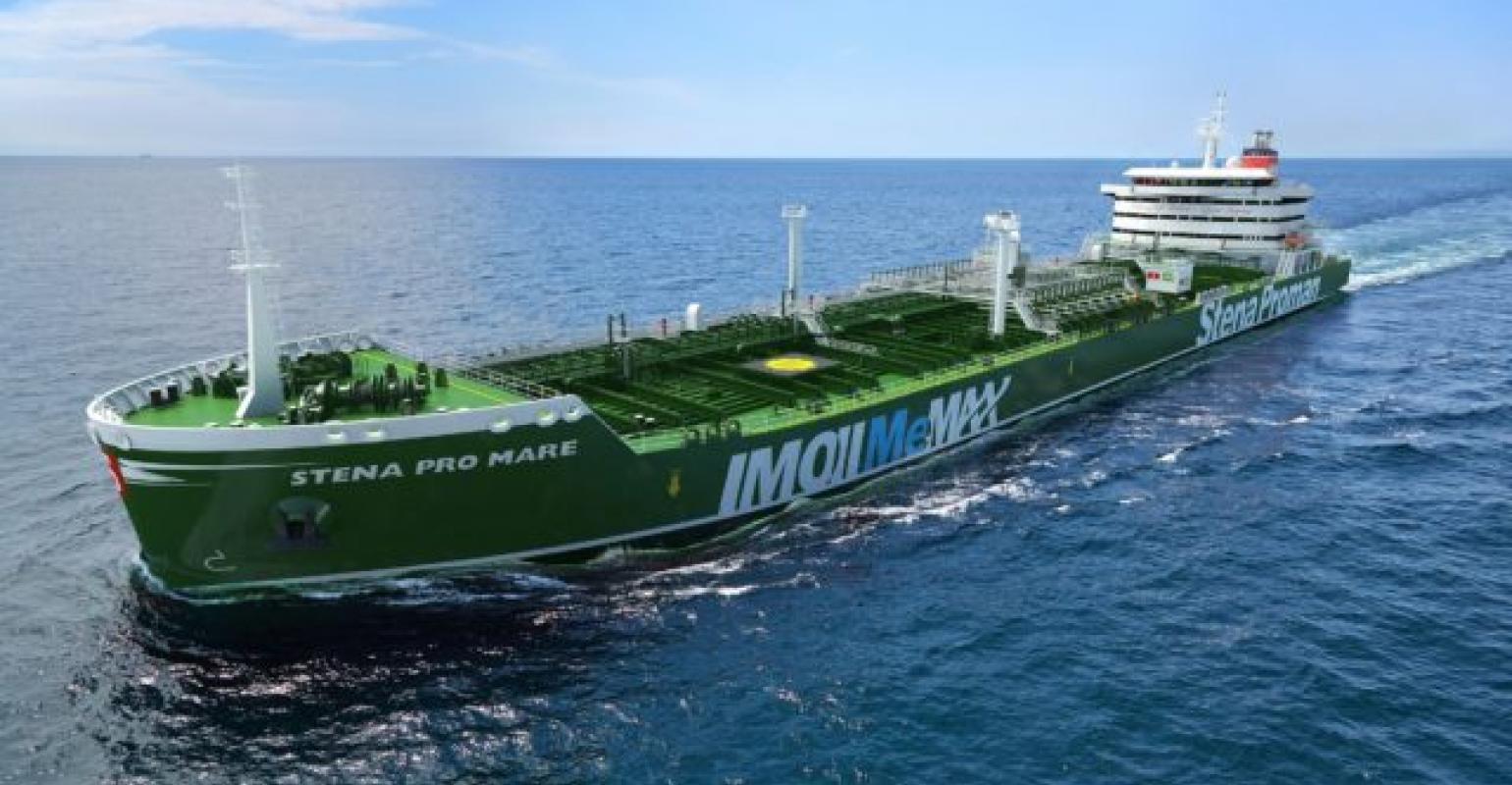 The order is the first deal signed by Proman Stena Bulk, a newly established joint venture between Stena Bulk and the Proman Shipping.

Following development and towing tank tests by GSI and Stena Bulk for their 2015 – 2018 series, the two IMOIIMeMAX line of vessels are amongst the most energy efficient mid-range tankers in existence, according to Proman Stena Bulk.

Both vessels will be fitted with the latest generation of dual-fuel engines and run on methanol, a low emission alternative marine fuel.

The first vessel is due for delivery at the beginning of 2022.

Related: Methanol as marine fuel to be tested in Singapore

“GSI have a proven track record with their 13 previous IMOIIMAX vessels for Stena Bulk, and we are very pleased to have reached this agreement with them to build our pioneering new methanol tankers.” said David Cassidy, chief executive of Proman.

Anita Gajadhar, managing director of Proman Shipping, said that, the proven energy-efficient credentials of the IMOIIMeMAX vessels, combined with the clean-burning and biodegradable qualities of methanol as a marine fuel, mean that these new Proman Stena Bulk vessels will be truly future-ready.

The two ships will be deployed on long term charter to Proman Shipping after delivery. Each vessel will utilize an estimated 12,500 mt methanol annually.