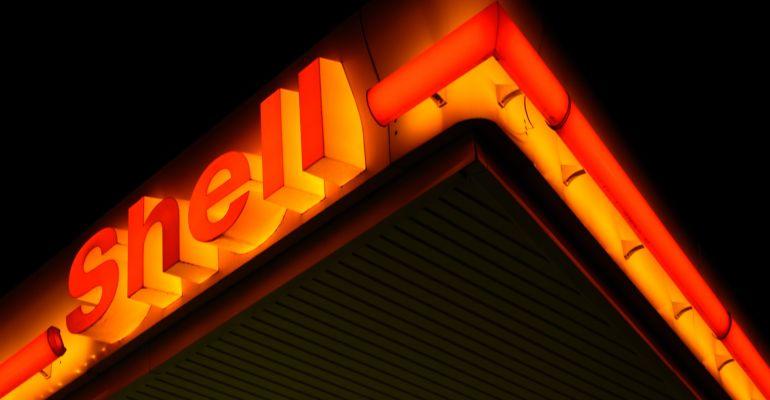 Oil major Shell is eyeing to double its LNG bunkering fleet by 2025 in view of an expected increase in the use of LNG as marine fuel, reports said.

Argus Media quoted Shell’s executive vice-president Steve Hill as saying that LNG is readily available “in all major ports” and a widespread use as a marine fuel only requires “those last mile investments” to make it available for bunkering operations.

Having a sizable availability of LNG bunker tankers is considered an important driver for the development of the LNG-powered shipping market, as ship-to-ship bunkering operation is more efficient and economical for large ocean-going vessels compared to truck-to-ship bunkering.

Globally, there are around 175 LNG-fuelled vessels and another 232 on order, according to DNV GL.