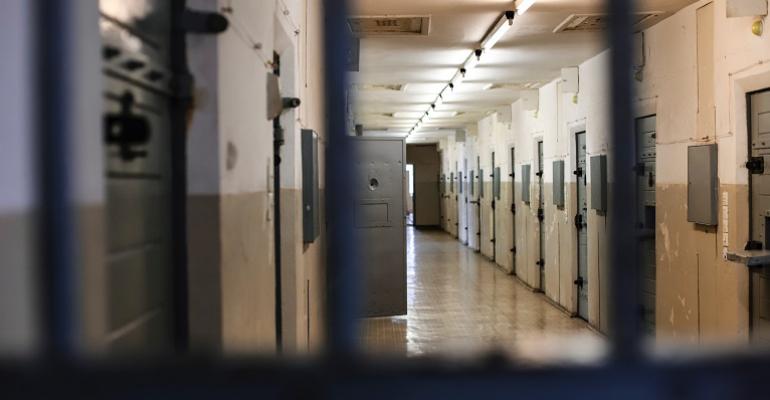 Singapore has jailed nine for bunker fraud using mass flow meters (MFM) that had been tampered with.

The Singapore authorities have jailed nine members of what they described as a “criminal syndicate” for terms ranging from 35 months to two weeks for using industrial strength magnets to tamper with the meters on two bunker tankers to cheat buyers of $336,930 worth of marine fuel oil.

The mass flow meters were tampered with on the bunker tankers Southernpec 6 and Southernpec 7 and the syndicate’s operations were discovered in April 2019 during enforcement checks by the Maritime & Port Authority of Singapore (MPA).

The nine members of the syndicate were under the Computer Misuse Act in cases heard in 2020 and 2021. The three “Masterminds” of the syndicate – Ang Heng Lye,  Tay Tien Whui and Kek Kah Hui, were jailed for 35 months, 34 months and two weeks, and 34 months respectively. Shorter sentences of 18 months to two weeks were handed down to six cargo officers involved in the syndicate.

“The criminal syndicate tampering with MFMs on bunker tankers Southernpec 6 and Southernpec 7 was conceptualised by the masterminds, and carried out by the cargo officers on board,” a joint statement by the MPA, Singapore Police Force and Attorney General’s Chambers said.

The bunker craft operator and bunker supplier licence of Southernpec (Singapore) were revoked in May 2019.

The use of MFM’s in bunker operations in Singapore has been mandatory since 1 January 2017 as the Singapore authorities to stop suppliers cheating shipowners on the quantity of fuel delivered.

“The authorities take a serious view of such criminal activities and will not hesitate to take firm action against those who commit offences that undermine Singapore’s international reputation as a trusted shipping and bunkering hub,” the joint statement said.